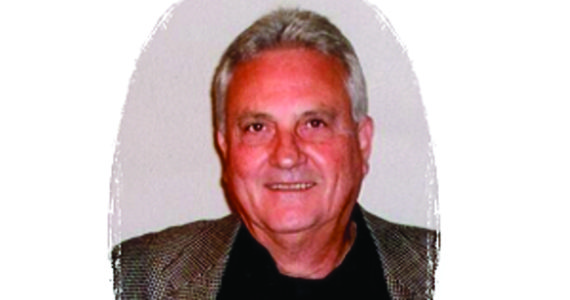 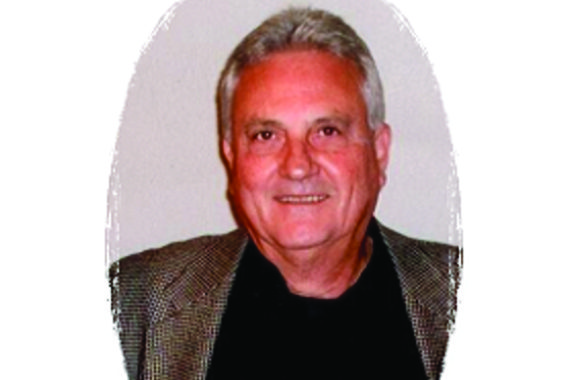 From 1990-1992, he worked as VP, Marketing and Sales for Capitol Nashville/Liberty Nashville, as part of the team behind the launch of Garth Brooks’ meteoric career, while also overseeing a roster that included Tanya Tucker, Billy Dean, The Nitty Gritty Dirt Band, and more. He became a partner in Mansfield-Martinovich Associates, which provided consulting services for artists including Brooks, Wynonna, Willie Nelson and others. He then served as President/CEO of Asylum Records in Nashville.