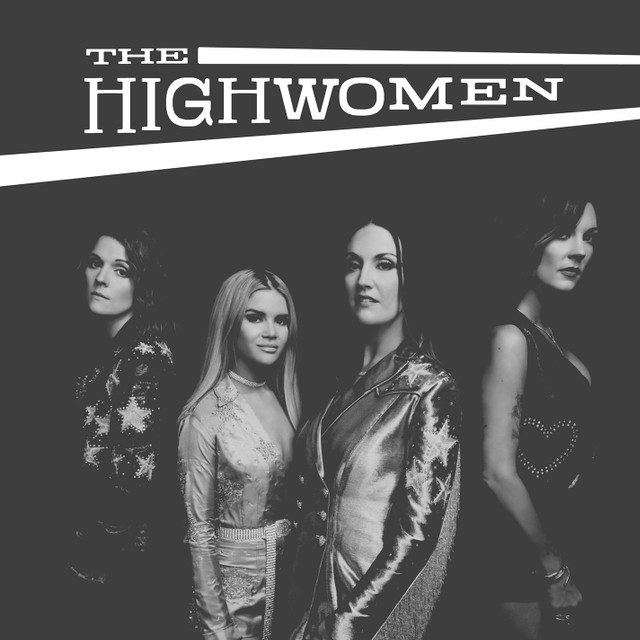 The Highwomen, the self-titled debut project from Brandi Carlile, Natalie Hemby, Maren Morris and Amanda Shires, debuts at No. 1 this week on the country albums chart, according to Nielsen Soundscan. The project moved 34K in total consumption.

The album’s debut outranked a recent mainstay at the country album chart pinnacle, Luke Combs‘ This One’s For You, which rings in at No. 2 this week, with 18K. Dan+Shay‘s self-titled album is at No. 3, with 13.5K. Home Free‘s Dive Bar Saints debuted at No. 4, with 12K. Morgan Wallen‘s If I Know Me rounds out the Top 5 with 11K.