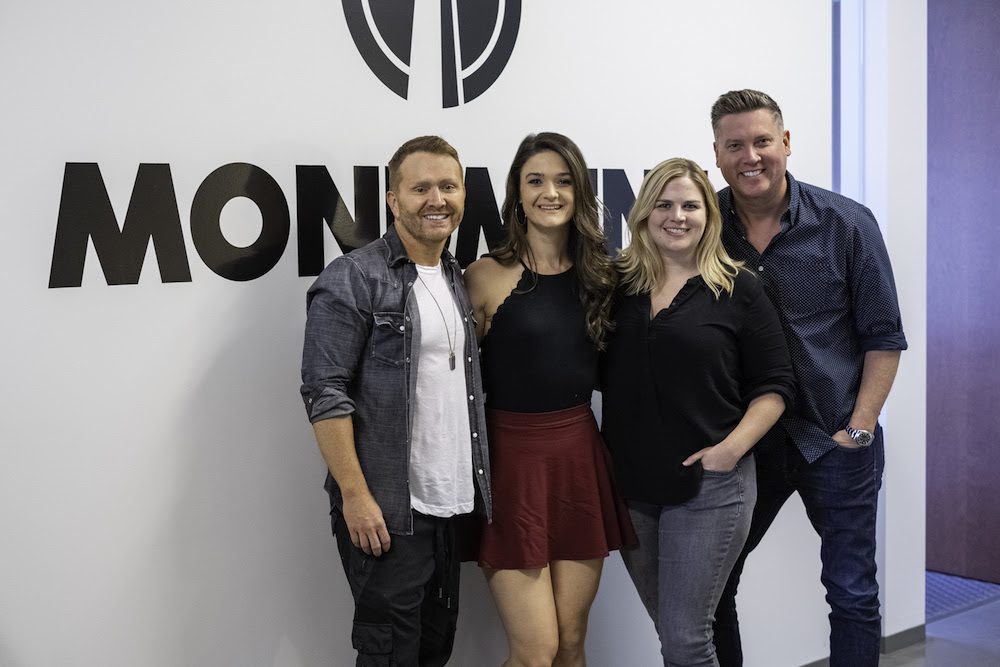 Producers McAnally, Ester Dean, and Ryan Tedder, along with guest recording artist Charlie Puth, watched in awe as she belted out the lyrics to the heartbreakingly personal yet universally relatable track.

Working with multi-Grammy Award winning songwriter and producer Shane McAnally on the episode, the two attempted to turn “Pill For This” into something that Charlie Puth might eventually record.

As it turns out, the song was only DeRosa’s to sing. After the performance, everyone in the room knew that she couldn’t give the song away, and McAnally saw a bona fide pop artist. He promptly brought DeRosa in to Monument Records, the record label he is co-president of with Jason Owen, to meet Owen and Monument Senior Vice President Katie McCartney.

“Working with Sam on Songland gave me a front row seat to her ability to write, produce, perform, and connect. I instantly knew I wanted to work with her beyond the show, and have been amazed by her depth and heart,” said McAnally.

Watch DeRosa perform “Pill For This” on Songland.