Sheryl, Luke, Vince, And Emmylou Are All For The Hall 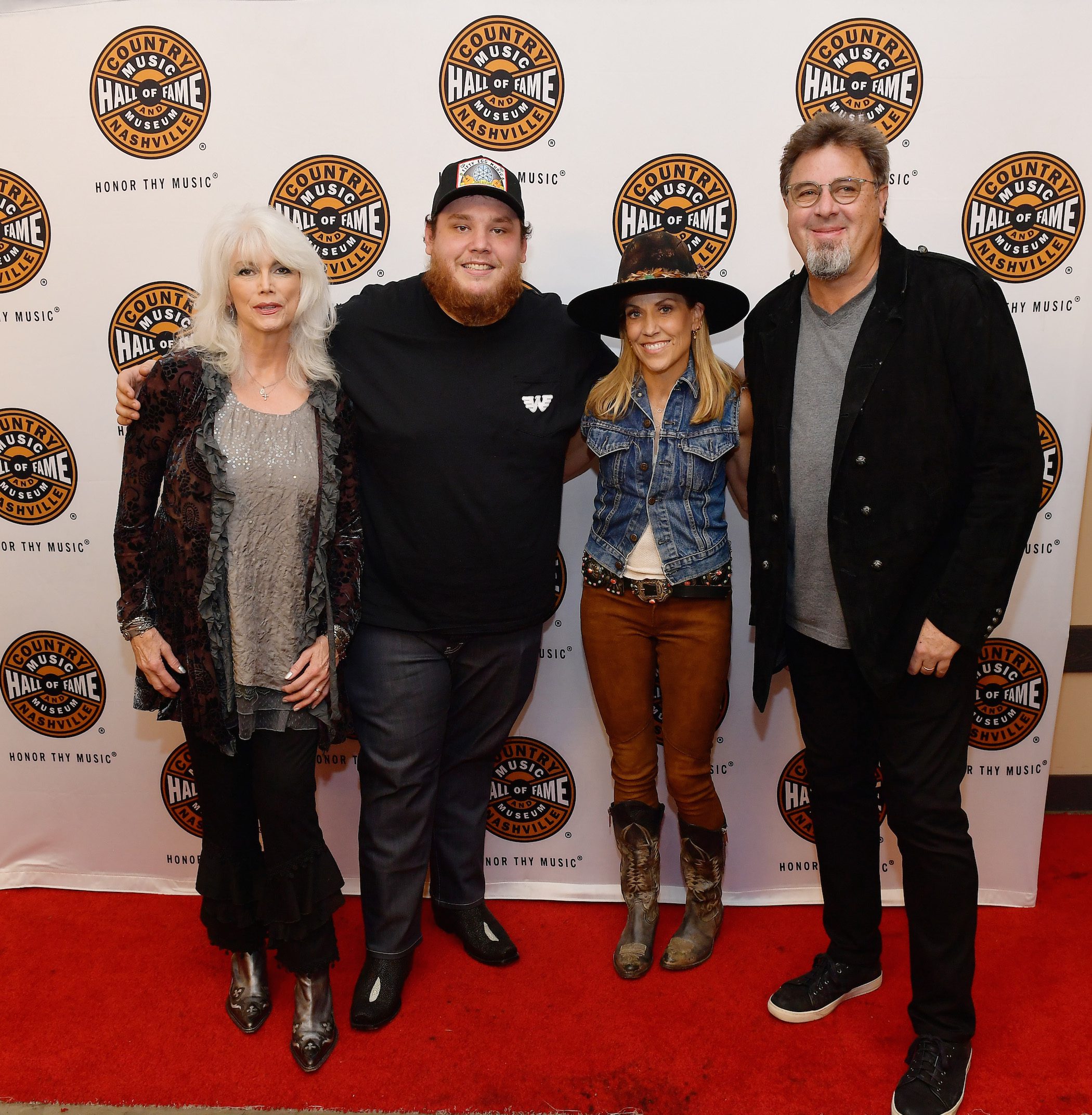 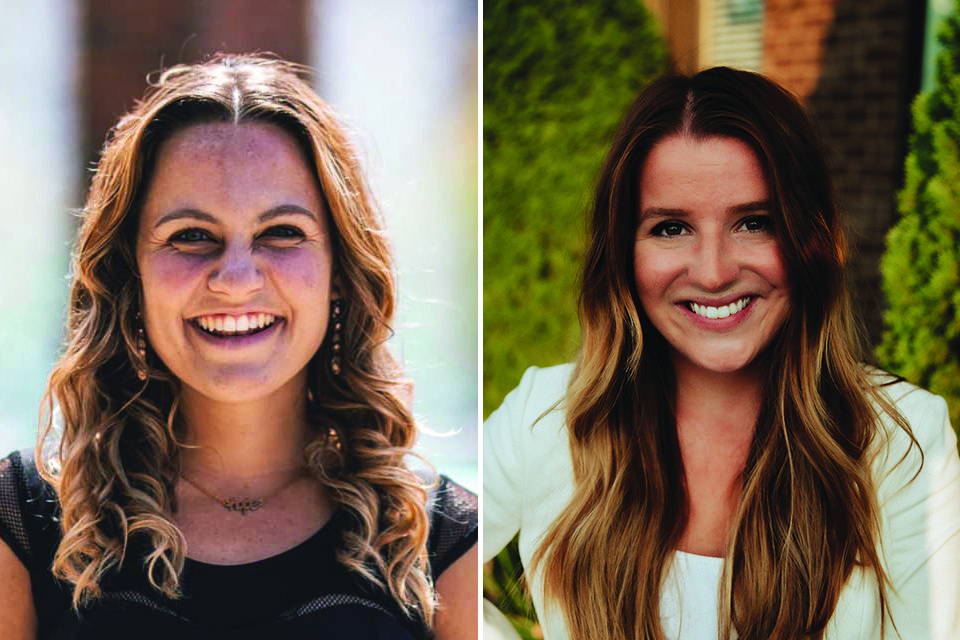 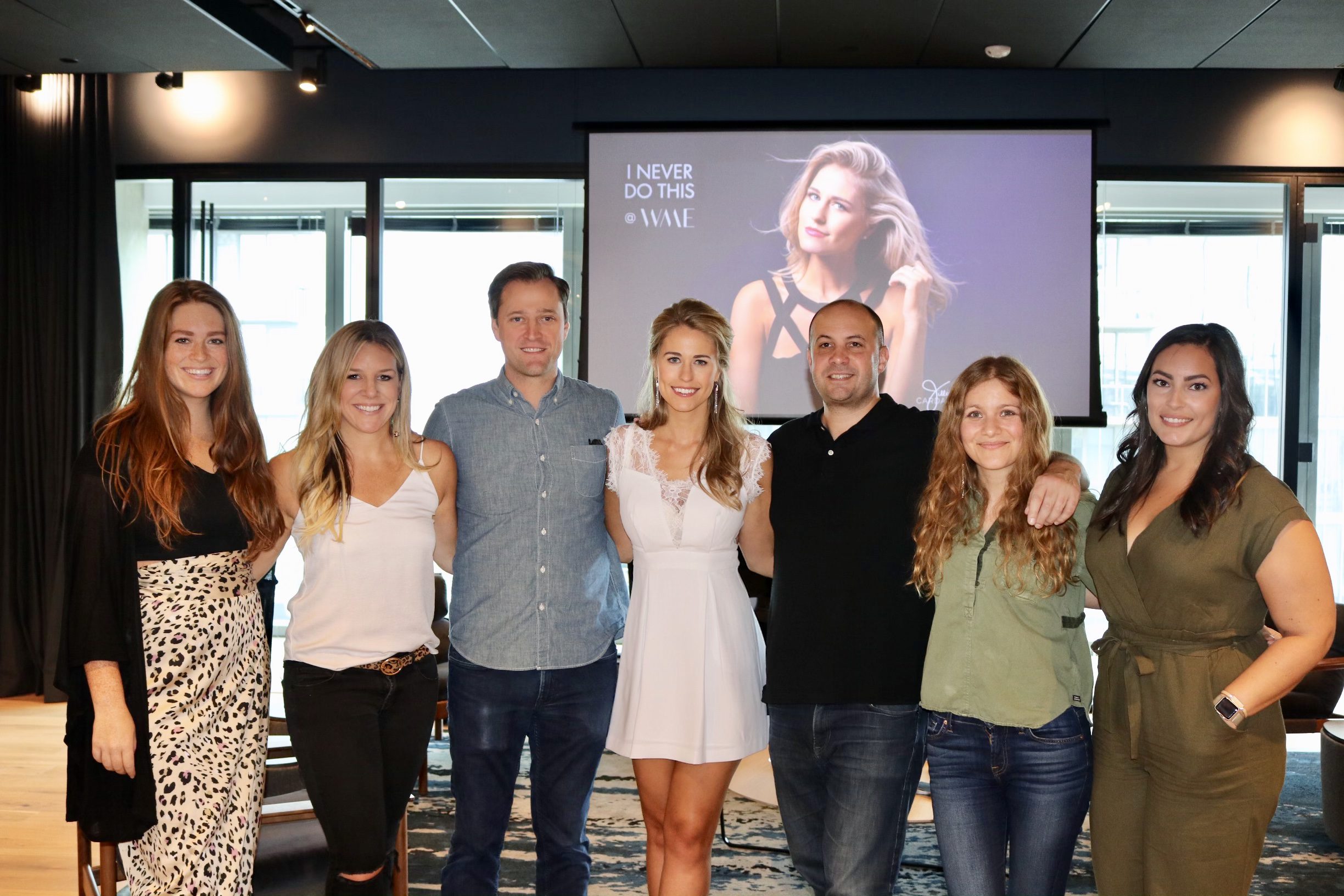 WME hosted a listening event for the release of Jillian Cardarelli‘s new single, “I Never Do This,” from her upcoming EP. The track is co-written by Cardarelli and Curb|Word writer Adam Wood. 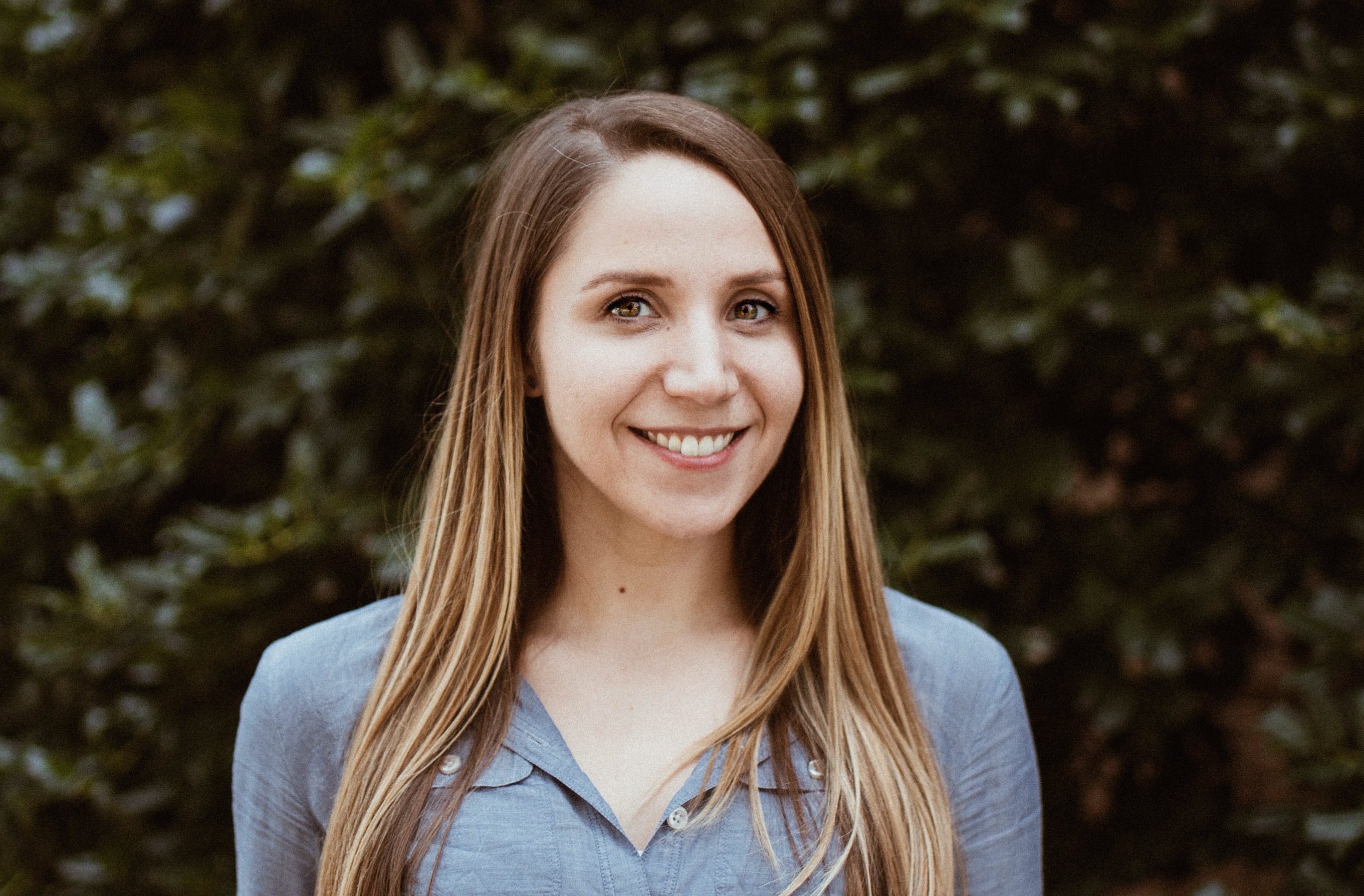 Emily Boardman has been promoted to Manager / Creative at Big Deal Music Group Nashville. She has been with Big Deal Music since 2015, and previously served as catalog manager for Red Vinyl Music.