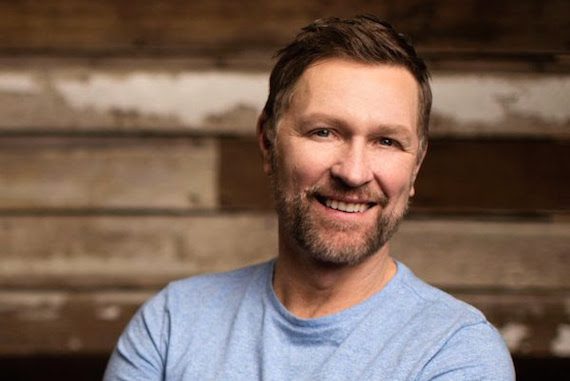 Craig Morgan has reunited with his former label home, BBR Music Group’s Broken Bow Records, to release his first new music in three years. Morgan was previously signed to the label from 2002-2008, during which he released his songs including “Almost Home,” “International Harvester,” “Tough,” and “That’s What I Love About Sunday.”

“The Father, My Son, And The Holy Ghost,” a vulnerable, emotional track Morgan penned following the death of his 19-year-old son Jerry, reached No. 1 on the iTunes all-genre Top Songs Chart, as well as the Top Country Songs chart, last week. The song has earned over 1.5 million views.

“Craig Morgan and BBR made history together with ‘Almost Home’, notching the first Top 10 for both,” says Jon Loba, EVP BBR Music Group.  “He is once again making his mark in music with the heartfelt song ‘The Father, My Son, and The Holy Ghost’ inspired by his late son Jerry.  Our hearts are overflowing with joy that he has chosen to work with us once again as we welcome him home to the BBR/BMG family.”
“I am truly humbled by the response to the song so far and to my friend Blake Shelton for what he has done to honor Jerry,” says Morgan. “It’s incredible to reunite with the team at Broken Bow to share this song with radio and my hope is, it will be a help to those who need it most.”