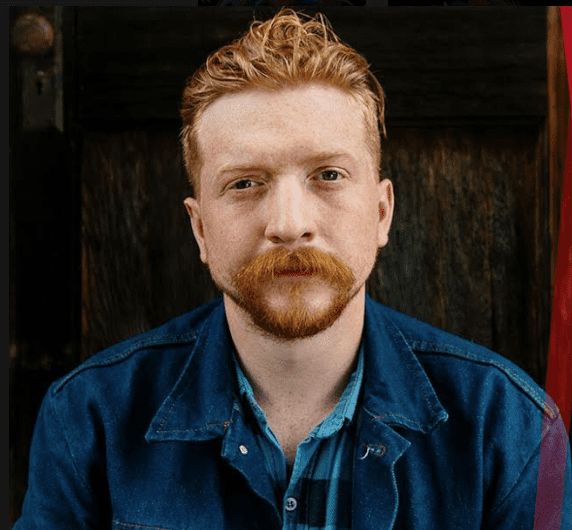 Tyler Childers unseats Luke Combs at No. 1 this week on the country albums chart, as Childers’ album Country Squire debuts in the top spot with 32K in total consumption, according to Nielsen Soundscan.