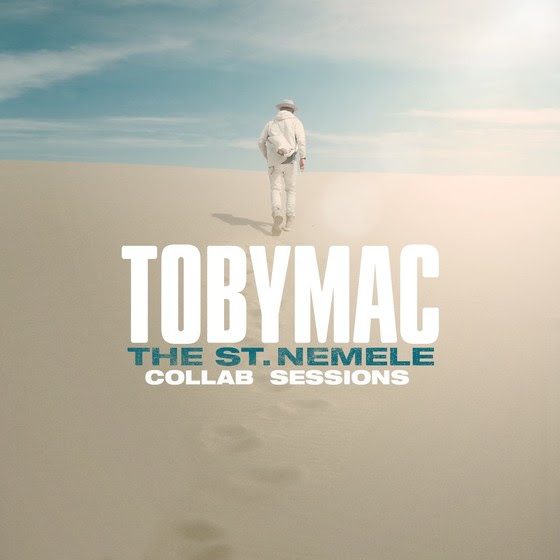 TobyMac is set to release his latest project, The St. Nemele Collab Sessions, digitally on August 23. The new album will also be available in stores on September 27, and features fan favorites including his latest RIAA Gold certified single “I just need U.,” “Everything” & “The Elements.”

“The St. Nemele Sessions took these songs somewhere else,” remarked TobyMac. “I’ve wanted to do a collab record since the beginning of my solo artistry. I came up producing and writing DcTalk songs so I was used to having a vocal arsenal at my fingertips, which I think keeps songs interesting. This is a dream lineup of guest artists and each bring their own vocal uniqueness to the remixes of The Elements. The power of collaboration is undeniable and reminds me that there is purpose in our diversity. There’s nothing better than guest artists taking songs to new heights, and remixers putting their own creative spin on songs that are part of my heart and soul.”

Also available on September 27 is TobyMac’s 10-track collection of holiday tunes, Light of Christmas, which will be available physically for the first time since its digital debut in 2017. Light Of Christmas includes the infectious “Can’t Wait for Christmas” featuring Relient K, and essential seasonal radio single “Bring On The Holidays” along with fun songs from his 2011 Christmas in Diverse City release, which featured Owl City, Leigh Nash and more.