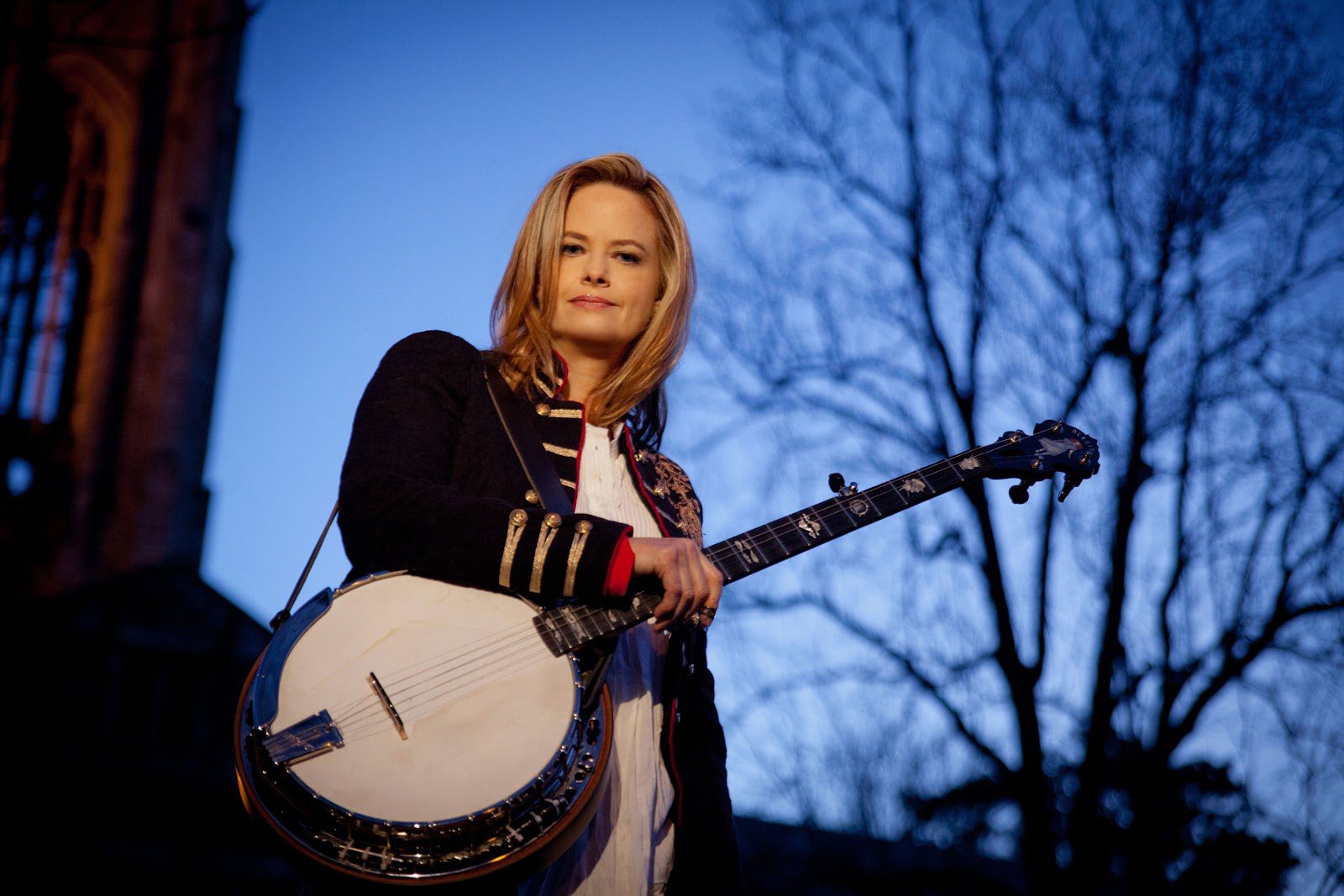 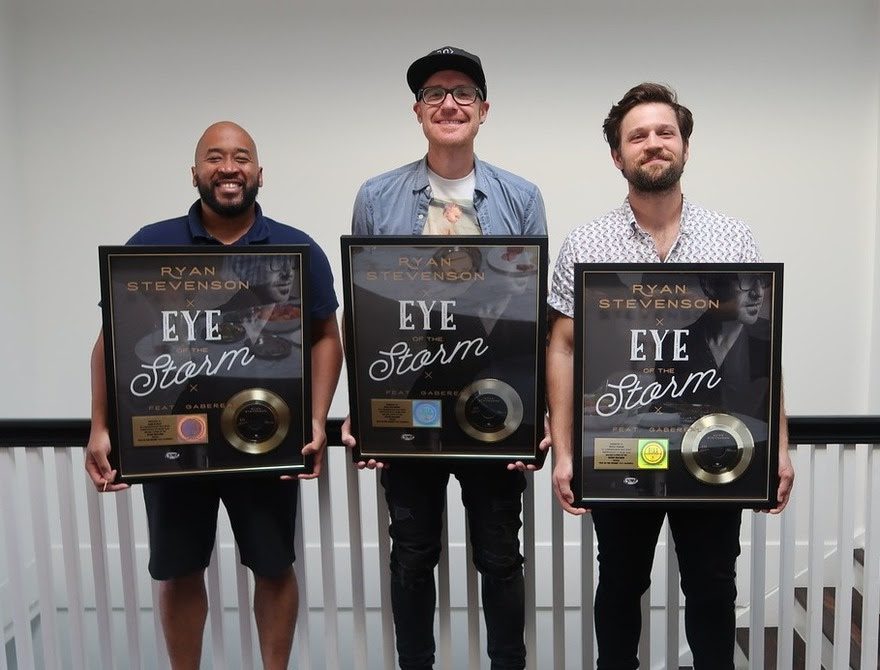 Gotee Records’ Ryan Stevenson has received his first RIAA Gold Certified single as an artist for his record-breaking song, “Eye of the Storm.” The hit features GabeReal of TobyMac‘s DiverseCity Band. “My heart is full,” said Stevenson. “I’m thankful for the success and impact of this song, but as I looked around the room last night and into the eyes of everyone who has been on this journey with me, I was reminded that the most important aspect of life are the people we get to live it out with. I consider myself a very blessed guy to be able to say that my team is my family.” “Eye of the Storm” was No. 1 for 16 total weeks in 2016 including nine weeks at Billboard’s Christian Airplay/Audience and 14 consecutive weeks at Billboard’s Christian AC. The song also won a Dove Award for Christian Pop Contemporary Song of the Year in 2017. 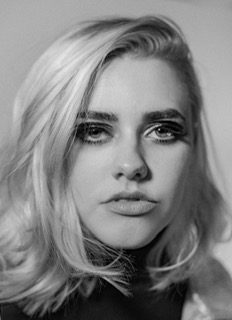 Warehouse West Entertainment has signed Maggie Miles for publishing, development, and management services. This is the company’s first signing that includes artist management, representing an expansion of the company’s services. Miles, a Virginia native, joins the company’s growing roster of artists, including Jordan Brooker, Alana Springsteen and Willie Shaw.