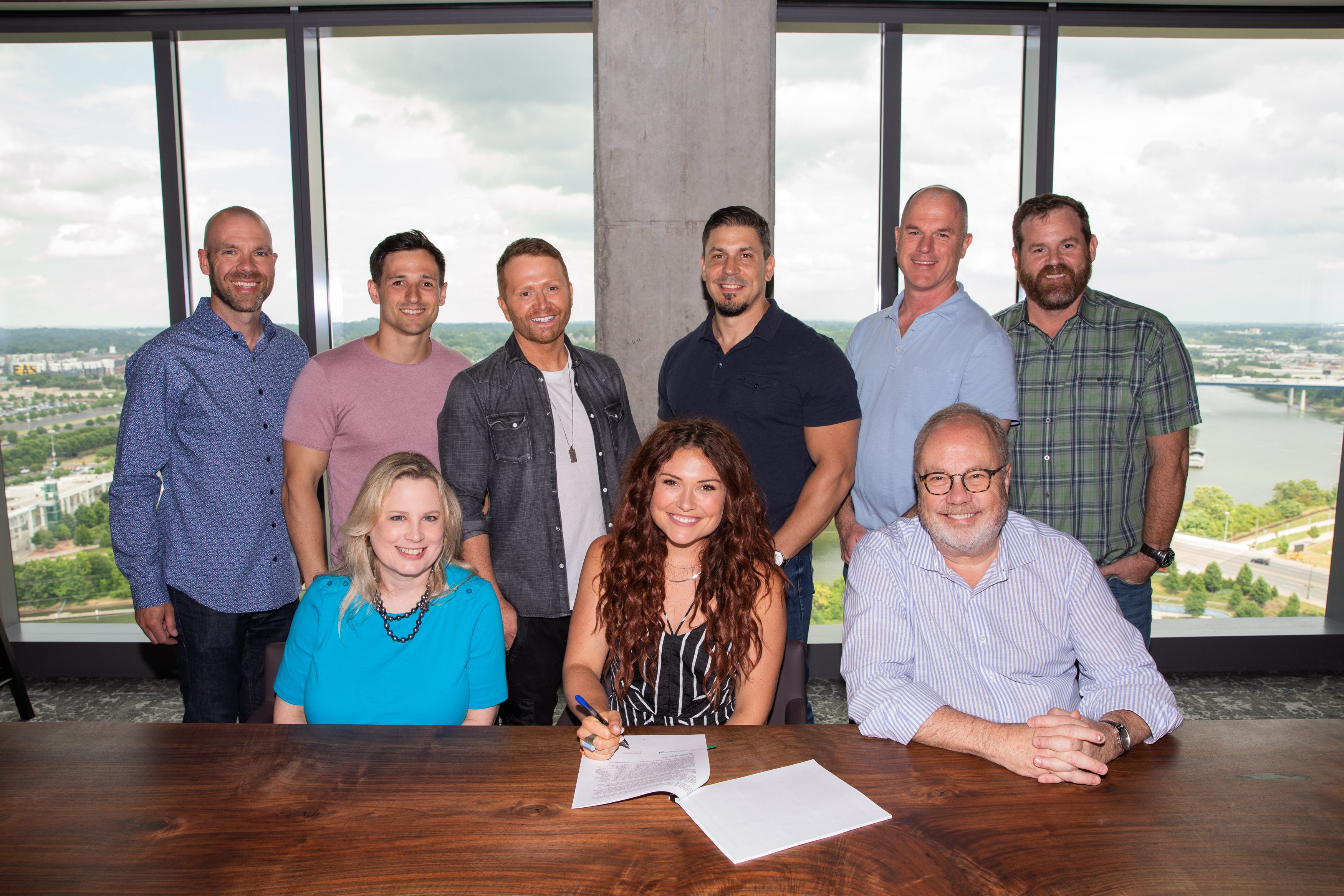 Universal Music Group Nashville has signed singer-songwriter Kylie Morgan. A native of Newcastle, Oklahoma, Kylie began writing songs at the age of 12 and started releasing music independently garnering attention from music producers and talent executives. At 16, she was named “Who New To Watch” by the Country Music Association which led her to make regular trips to Nashville crafting her voice and polishing her songwriting.

After making the official move to Nashville at age 18, Kylie signed with the SMACKSongs team under the guidance of songwriters Shane McAnally and Josh Osborne. Kylie has previously toured with the likes of Dan + Shay, Little Big Town, Maren Morris, Gavin DeGraw, Brett Eldredge and Billy Currington; and was named as part of CMT’s Listen Up Class of 2019. She will be performing shows across the country this summer opening for Jon Pardi, Kip Moore, Devin Dawson, Lady Antebellum, Carly Pearce and more.

Kylie will release her autobiographical new song, “Boys Girl,” on July 26. Written by Kylie, McAnally, and Ross Copperman, the song is her first release with UMG Nashville. She is currently in the studio working on her debut album with producers McAnally and Ben Johnson.

To commemorate signing her record deal, Kylie stopped by Universal Music Group Nashville’s office and was the first artist to perform in the new space. 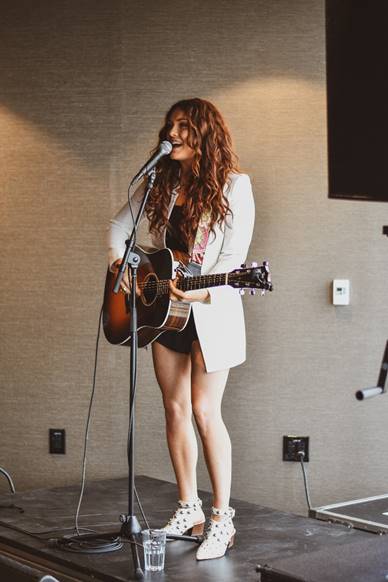