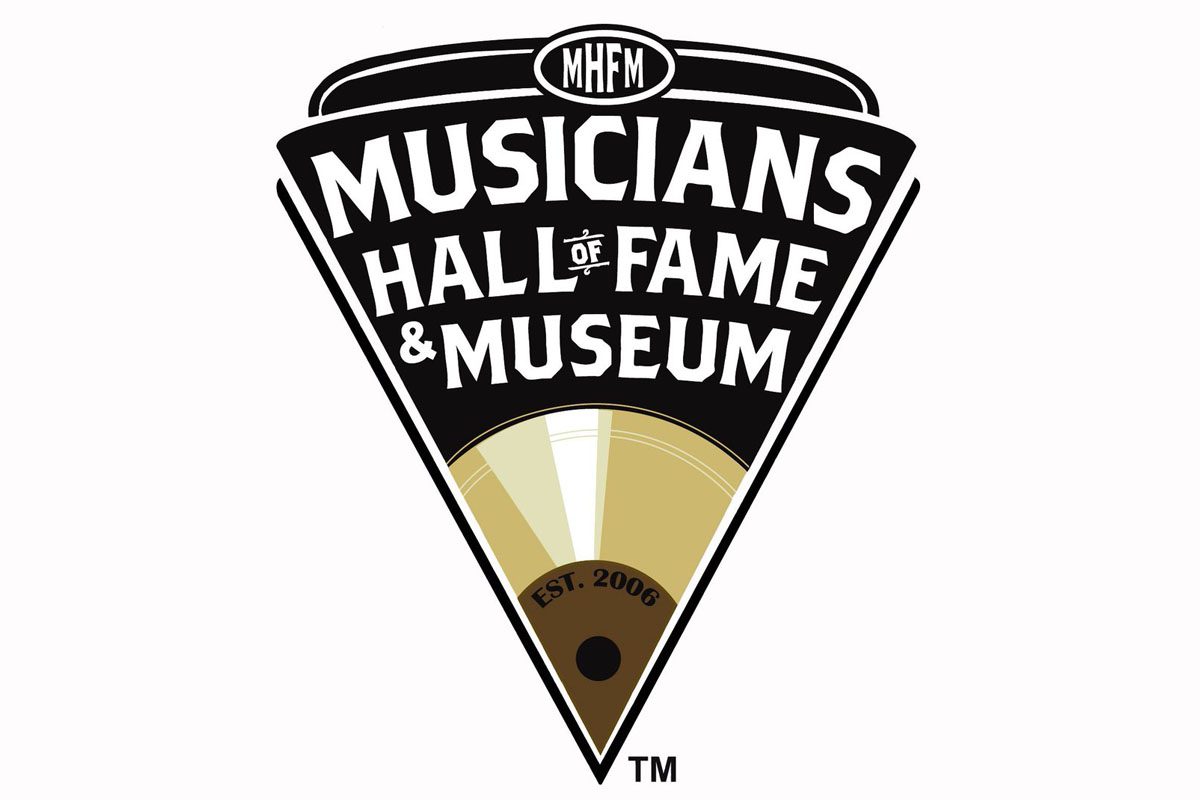 The 2019 inductees into the Musicians Hall of Fame and Museum were announced today (July 16) in Nashville. They will be honored with a concert slated for Oct. 22 at Nashville’s Schermerhorn Symphony Center.

The inductees for 2019 include:
Felix Cavaliere – One of the most renowned rock and roll and R&B keyboardists ever, as well as a Songwriters Hall of Fame member, Rock & Roll Hall of Fame member, a soulful singer and an original member of The (Young) Rascals—who charted 18 top 40 hits, 5 top 10 hits, and 3 No. 1 hits.

Steve Wariner – Being honored in 2019 by Gretsch Guitars with his own Steve Wariner Nashville Gentleman model, Wariner is an esteemed guitar player, a singer, a multi-Grammy Award winning Songwriter and was named by Chet Atkins as one of five guitarists to receive the CGP (Certified Guitar Player) title.

The Surfaris (Bob Berryhill, Pat Connolly*, Jim Fuller*, Ron Wilson*)– In 1963, surf music was ruling the airwaves from coast to coast. Millions of young musicians were starting garage bands in every neighborhood, in every city and the song most every young drummer and guitarist first learned to play was by this Southern California band. That song is the very first Musicians Hall of Fame Instrumental Song Award Winner—”Wipe Out.”

Don Everly – As one of the most iconic vocal duos in recording history,The Everly Brothers influenced everyone from Simon & Garfunkel to The Rolling Stones and The Beatles. They’ve been recognized for their superb harmonies and their incredible songwriting. The Grammy-award winning duo has been inducted into the Country Music Hall of Fame and the Rock & Roll Hall of Fame. Don is an excellent arranger and rhythm guitarist; and his ground breaking rhythm guitar opening for “Wake Up Little Susie” is this year’s winner of the Iconic Riff Award.

ALABAMA (Jeff Cook, Teddy Gentry, Randy Owen) – Celebrating 50 years in 2019, Alabama has sold more than 80 million records, charted 43 No. 1 singles—including 21 No. 1 singles in a row—and have won dozens of CMA, Grammy, and ACM awards. They are members of the Country Music Hall of Fame and have their own star on the Hollywood Walk of Fame. They are world-class philanthropists who have raised millions of dollars for various charities. ALABAMA is currently on the road celebrating five decades of music on its historic 50th Anniversary Tour. In addition to their induction, Cook, Gentry and Owen will receive the first ever Life Time Achievement Award from the Musicians Hall of Fame.

The Original Muscle Shoals Rhythm Section (David Briggs, Jerry Carrigan*, Norbert Putnam, Terry Thompson, and friends Earl “Peanutt” Montgomery, Joe South*, Reggie Young*) – Speaking of Alabama, who would have ever thought that a little town in North Alabama would have become, at one time, one of the most famous recording centers in the world? Muscle Shoals, AL produced some of the best music ever recorded and it all started with the original Muscle Shoals Rhythm Section, at Rick Hall’s Fame Studios.

Nashville A-Team The Players (Eddie Bayers, Paul Franklin, John Hobbs, Brent Mason, Michael Rhodes) – Nashville is now the undisputed center of the music business, but since its inception, it has always been one of the top music cities anywhere in the world. When the recording business got started in Nashville originally, there were the Nashville A-Team Musicians. That tradition has carried on with these great musicians. Our next group of A-Team studio musicians have recorded on thousands of sessions and performed on countless hit recordings.

Owen Bradley* – Nashville would not be the world-renowned city it is today without our incredible music industry. There wouldn’t be that music industry without this visionary and musical genius. The songs he produced in the 50s and 60s sound as timeless today as they did then. Owen Bradley is this year’s Musicians Hall of Fame Producer.

Billy Sherrill – Every great record has a great engineer, and there are a lot of good songs that became great records because of our next Musicians Hall of Fame Inductee. The recipient of this year’s Engineer Award goes to Billy Sherrill.

Bob Taylor – The Industry Icon Award is presented to someone for not only making a difference in the world of music, but also in the world itself. Taylor Guitars co-founder Bob Taylor is a pioneering acoustic guitar maker whose modern innovations have transformed the company from a small shop into a world-class manufacturer. Bob was 19 years old when he and co-founder Kurt Listug started the company that bears his name in 1974. Bob’s slim-profile guitar necks and easy playability helped put Taylor on the map, and in the decades that followed, Bob introduced many groundbreaking refinements to the guitar-making process, establishing new standards of quality and consistency, and making the acoustic guitar more inspiring to players at every level. Today, Taylor is an industry leader and the top-selling acoustic guitar brand in North America. In recent years, Bob has turned his attention to forest conservation and sustainability initiatives, including several pioneering reforestation programs that are planting thousands of trees for the benefit of future generations of guitar makers and musicians.

Pre-sale tickets will be available beginning Aug. 2, 2019 for Musicians Hall of Fame & Museum members. Tickets will be on sale to the public on Aug. 5, 2019 through the Schermerhorn Symphony Center box office.