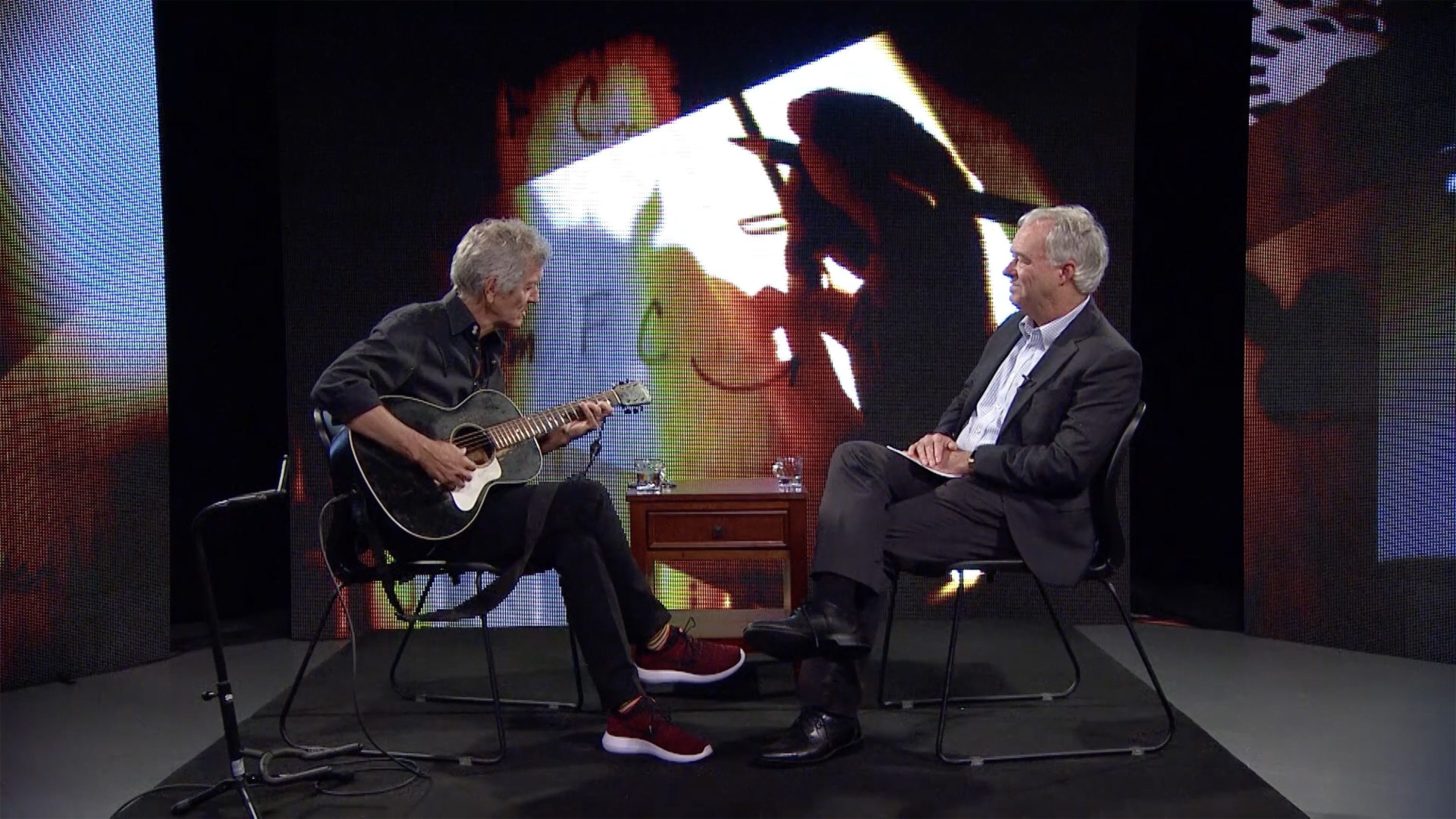 The Songwriters is hosted by Ken Paulson, Dean of the College of Media and Entertainment at Middle Tennessee State University. Previously, he served as the editor and senior vice president/news of USA Today, and as president of the First Amendment Center, Paulson was the host of the Emmy-honored television program “Speaking Freely,” which was seen in more than 60 PBS markets nationwide over five seasons.

“We’re very pleased to share these rich conversations with some of the world’s greatest songwriters,” says Paulson. “Their insights about their art and inspiration make for truly compelling television.”