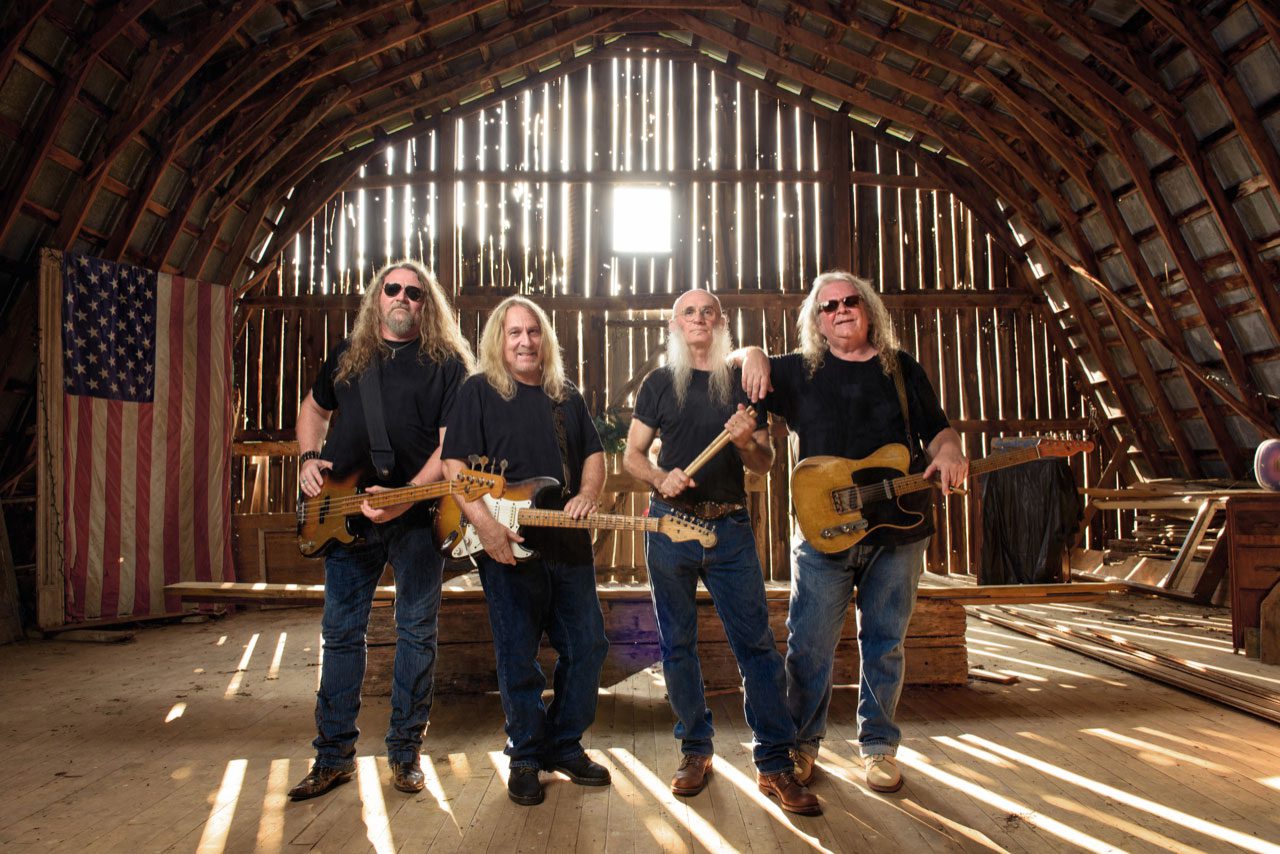 The Kentucky Headhunters are celebrating the 30th anniversary of the release of their debut album, Pickin’ on Nashville, with a rare live performance in Music City, dubbed “The Kentucky Headhunters: Pickin’ on Nashville and Beyond.”  The concert is set for Friday, June 28 at 8 p.m. at The Basement East, and budding southern rock group The Georgia Thunderbolts will open the show.

Following its original release on Oct. 17, 1989 on Mercury Records, Pickin’ on Nashville went on to sell over two million copies, earning the band multi-platinum status. The album won a Grammy, three CMA awards, an American Music Award, and an ACM Award. It spawned four consecutive Top 40 country hits: “Walk Softly on This Heart of Mine,” “Dumas Walker,” “Oh Lonesome Me,” and “Rock ‘n’ Roll Angel.” The band has released 15 albums over the course of their career and sold over 11 million records worldwide.

“The Heads have traveled the universe musically, starting as Itchy Brother in 1968, on the family farm in the infamous Practice House, then morphing into The Kentucky Headhunters in 1986,” says founding member Richard Young. “We have lived a blessed and charmed life with family, friends and music. Please come be with us at this event to celebrate the 30th anniversary of Pickin’ on Nashville, the album that changed our lives many times over.”

Tickets are $24.00 in advance and $28.00 on the day of show, and can be purchased at thebasementnashville.com.