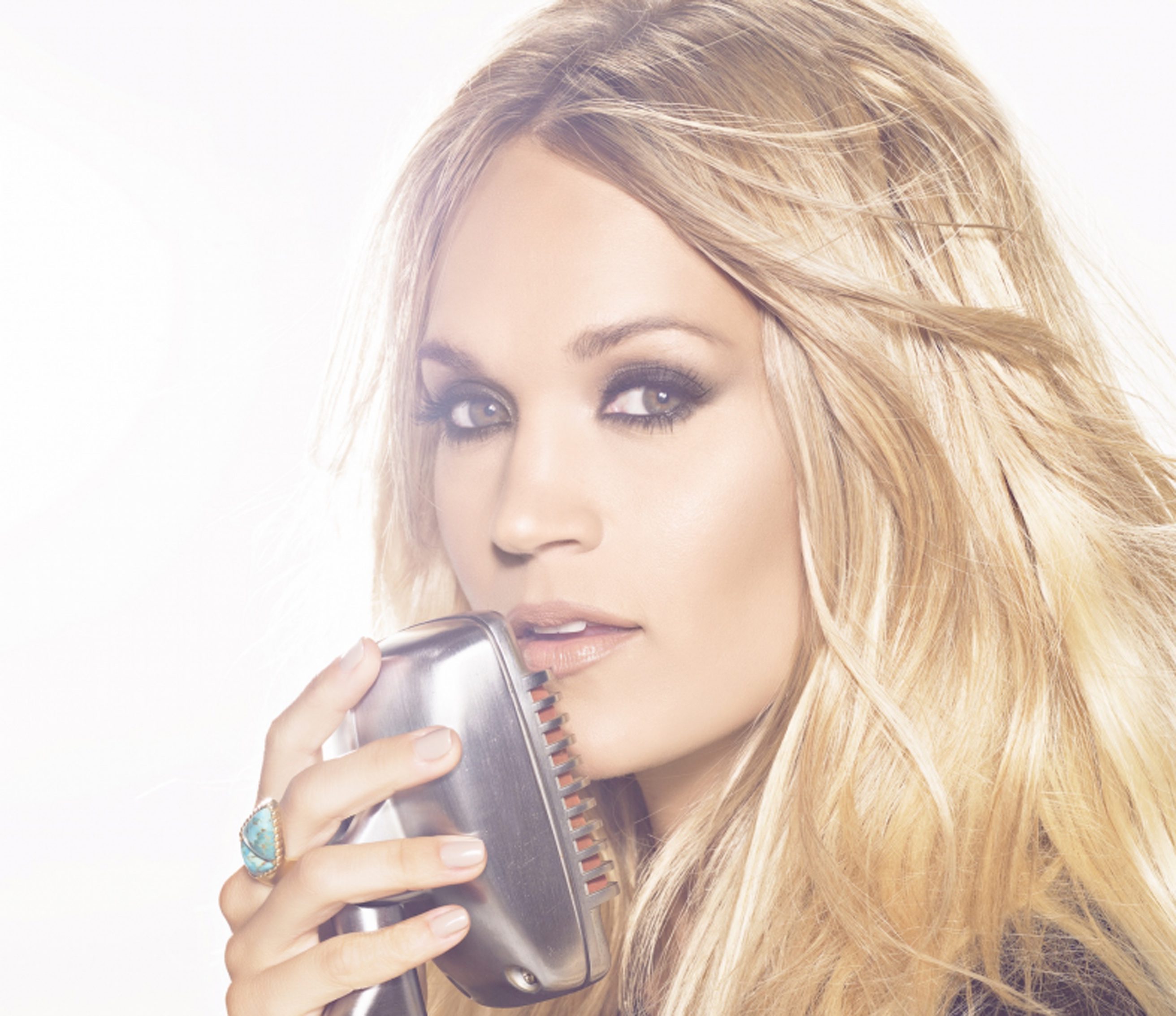 Carrie Underwood has added a special appearance at the legendary Glastonbury Festival on June 29 to her previously-announced overseas arena tour, The Cry Pretty Tour UK.

Underwood joins an all-star line-up at the festival that also includes Janet Jackson, The Killers, Hozier, The Cure, Bastille, Vampire Weekend, Sheryl Crow, Kylie Minogue and many others.

Underwood’s The Cry Pretty Tour UK will also include shows in Birmingham, England on June 28, in Cardiff; Wales on June 30; Glasgow, Scotland on July 2; Manchester, England on July 3; and London on July 4.

She is currently packing arenas on her North American tour, The Cry Pretty Tour 360, which kicked off on May 1 and will play 55 arenas across the U.S. and Canada this year.