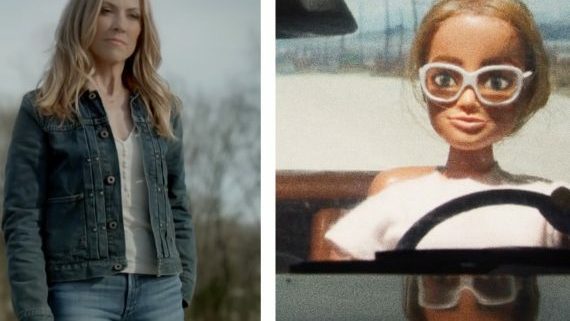 Scott Borchetta‘s Big Machine Label Group has released the first new music since signing the incomparable Sheryl Crow. “Redemption Day” is a poignant song written and released by Crow in 1996. Johnny Cash recorded his version shortly before his 2003 death, so moved by the meaning in the lyric. The Valory Music Co. has simultaneously released the record single of the newly combined duet and music video, which was directed by Shaun Silva.

“As a mom of two young kids, I see that our kids watch what we do on their behalf and how we shape their future,” said Crow. “They’re privy to everything visual, especially now, and there’s no way to shield your children from the roughness of reality. If we could see the world through a child’s eyes, we would make different decisions.”

Read MusicRow‘s exclusive reporting on the song’s announcement at MusicRow.com.

Refinery29 has exclusively released the music video for “Hollywood,” Lee Ann Womack‘s second single from the Grammy nominated The Lonely, The Lonesome & The Gone (ATO Records).

Directed by Chris Ullens (Rex Orange County, Fergie), the video features custom-made dolls and stop-motion animation set to the moody and mournful tune of faded love, all paired with romanticized footage of California landmarks like the Hollywood sign, desert motels, and wind farms.

Womack teased the video on her socials this week with a series of movie posters featuring quotes from her friends Reba McEntire, Buddy Miller, Brothers Osborne, Rodney Crowell and Willie Nelson.