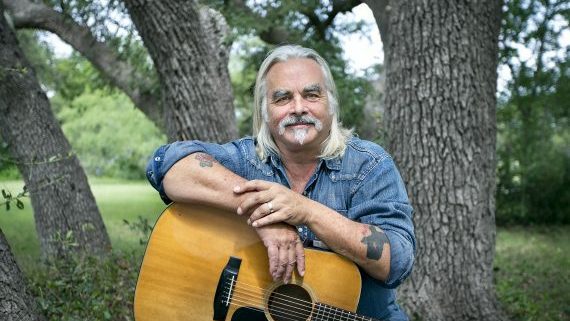 In a heartfelt social media post on Sunday, April 14, the family of Hal Ketchum revealed the singer is struggling with Alzheimer’s and dementia.

The Grand Ole Opry member’s wife Andrea announced the singer is otherwise healthy and happy, enjoying time with his family and friends amongst speculation as to why his touring schedule has stopped.

Ketchum has had ongoing health struggles, having been diagnosed with multiple sclerosis 20 years ago. Ahead of his I’m The Troubadour album release in 2014 for Music Road Records, it was revealed Ketchum had spent the last several years living in a cabin in Wimberley, Texas, where he was focusing on his health, which had suffered from bouts of paralysis and blindness due to his illness.

The note from Ketchum’s family is below:

Dear friends and fans of Hal, this is Andrea, Hal’s wife.

I know everyone is wondering why there are no future tour dates, and speculations as to the reason.

Unfortunately, Hal is suffering from Alzheimer’s/ Dementia. He has been battling this for some time now, but because of his love for his fans, he continued performing as long as it was possible.

Dementia is an exhausting and confusing illness and now it’s time for Hal to stay home with loved ones.

Hal is otherwise healthy and happy, enjoying time with his family and friends.

We all deeply appreciate how much love that you all have for Hal and how much his music means to you!

Also, a heartfelt thank you to all the incredible musicians that have joined him on this journey, with more than special love to Kenny Grimes, without whom, this last year of shows would not have been possible.

Please know that I do read all of your comments to Hal and that we will continue to check in from time to time.

Lots of love and appreciation to you all from Hal and the entire Ketchum family.