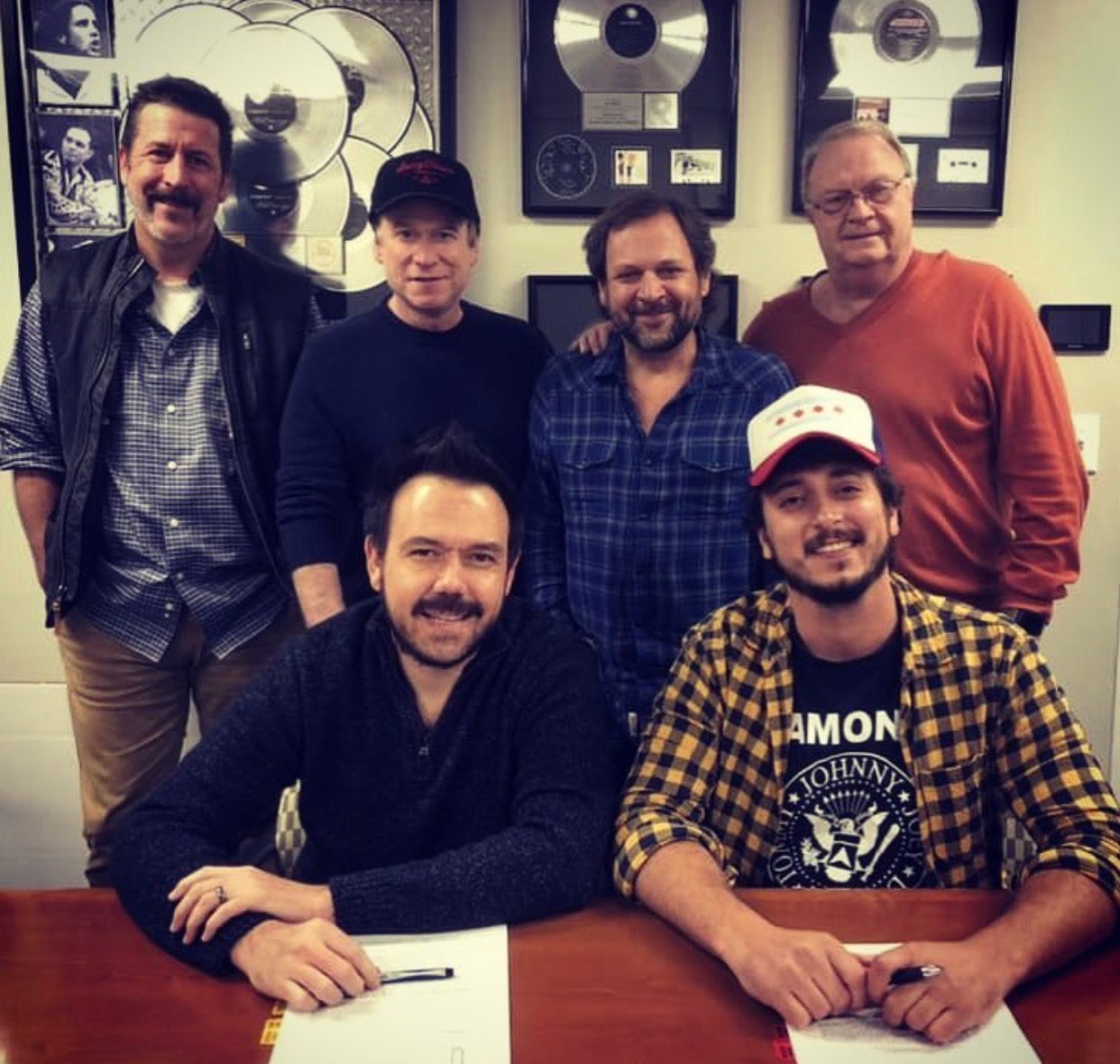 “I have been mentoring writers for many years through SongTown, an online songwriting community I co-founded with Clay Mills,” said VibeCity Partner Marty Dodson. “We have mentored a number of writers who have moved on to staff writing deals with other publishers or had their songs recorded. Clay and I decided it was time to start our own publishing venture as the next step for SongTown writers who are ready to be staff writers. Our contracts are revolutionary in that they offer our writers unprecedented opportunities to succeed and benefit from their success almost immediately. Being writers ourselves, Clay and I want to put VibeCity writers in the driver’s seats at the beginning of their careers.”

“It became apparent pretty quickly while mentoring Joey and Ryland that they had the same qualities and skills of many of the hit writers I’ve co-written with over the years,” said VibeCity Partner Clay Mills. “It was really a no-brainer to help these guys take it to the next level with VibeCity.”

VibeCity launched in Nashville in late 2018 with SongTown Co-Founders Clay Mills and Marty Dodson at the helm. Mills and Dodson have a combined 30-plus years as songwriters writing No. 1 hits and charting songs that have garnered Grammy nominations, ASCAP and BMI Awards.