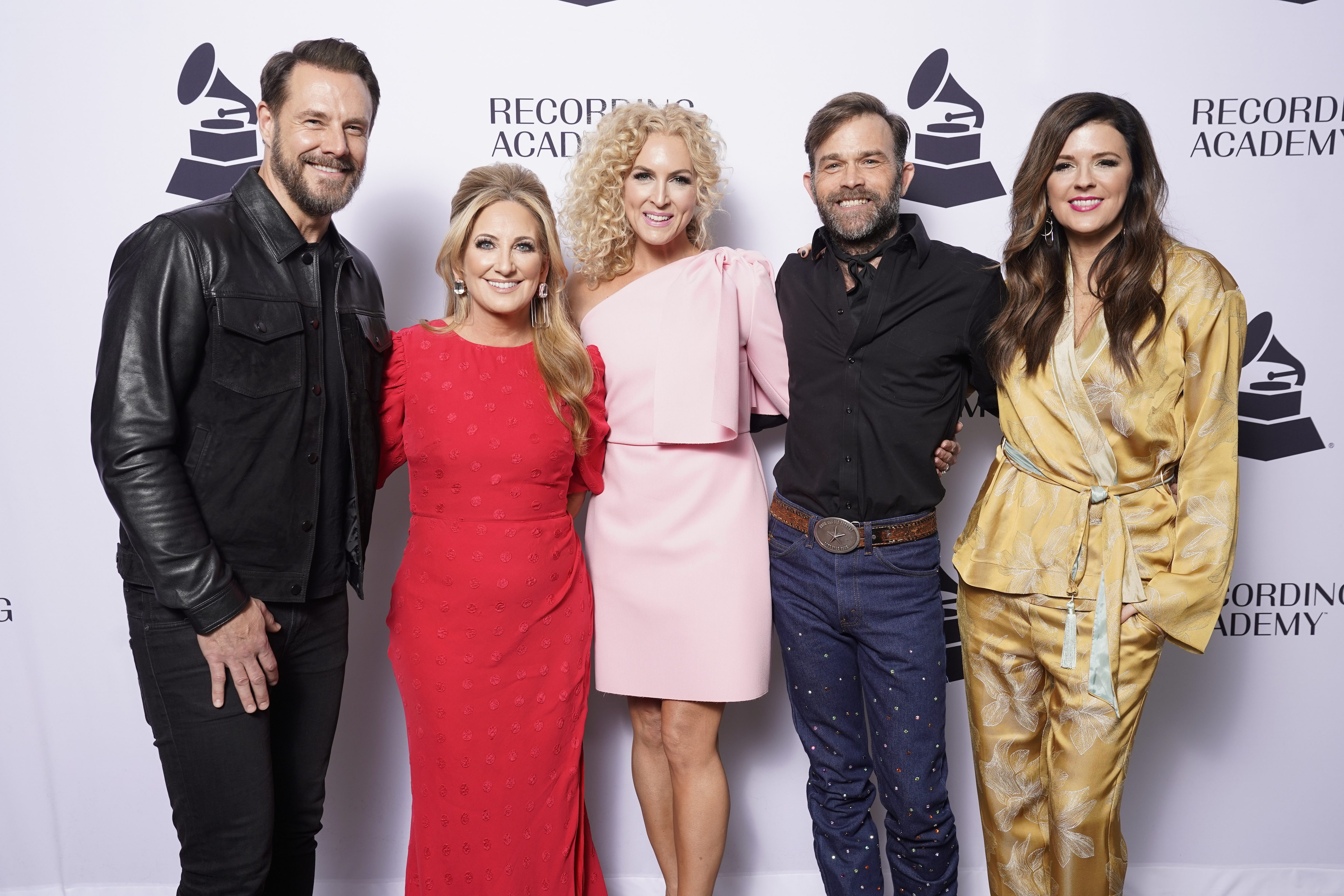 I know this because the Grammy Nominee Party took place on Thursday (Jan. 24). This annual event always signifies to me that the New Year is truly underway.

“This really does mark the New Year,” agreed Dale Bobo, “So it does make sense to still say, ‘Happy New Year’ at it.”

“I guess this means I have to start keeping office hours five days a week now,” quipped Chaz Corzine in jest. 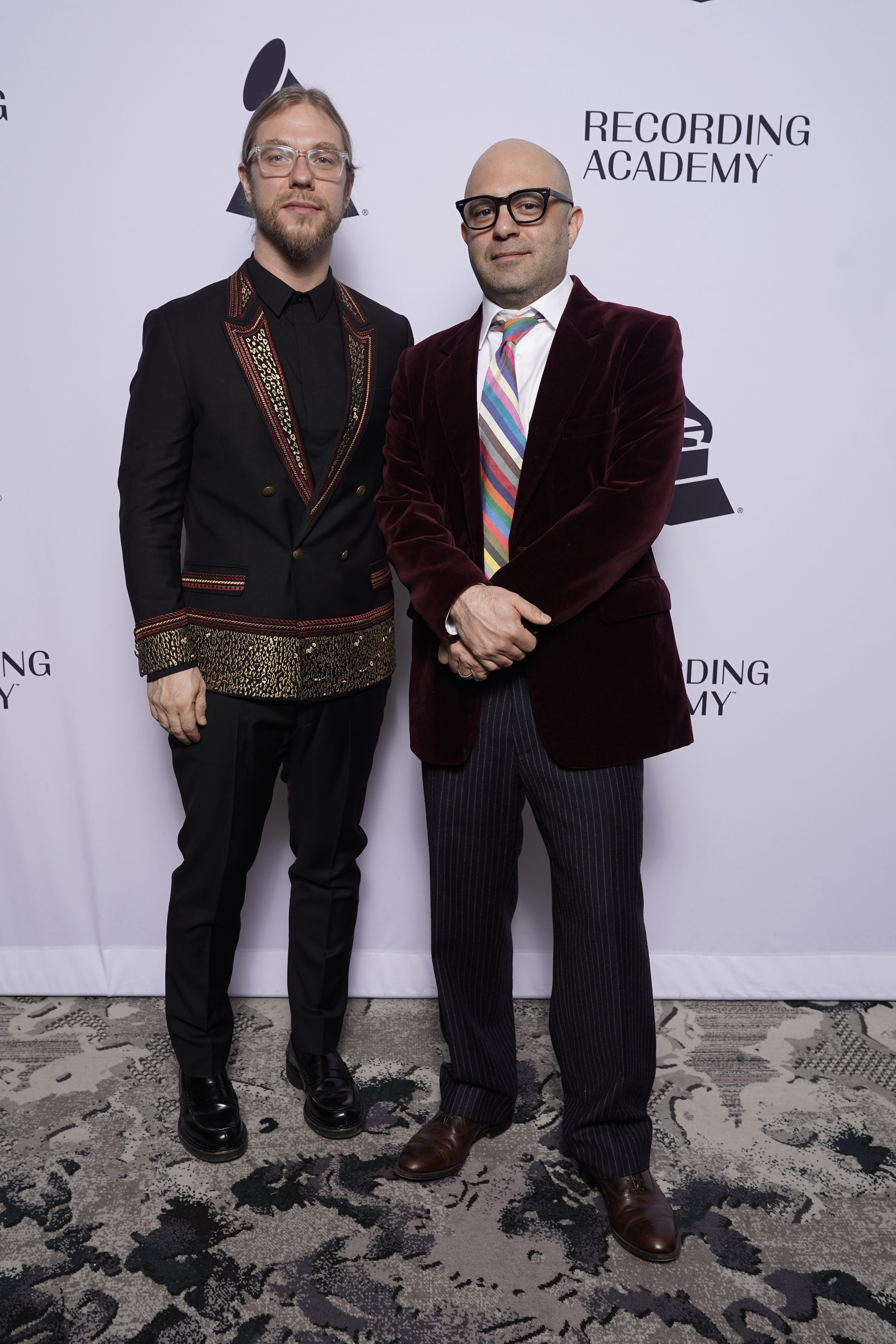 Not only is it the first big music-biz bash of the year, it is the only one that brings together people from just about all the genres in this town.

“The nominees this year reflect the diversity of music in our community,” said Recording Academy Nashville chapter exec Alicia Warwick.

“Nashville is represented in 32 categories with 120 nominees,” added chapter president Trey Fanjoy. “Our diversity is something we’re incredibly proud of.” 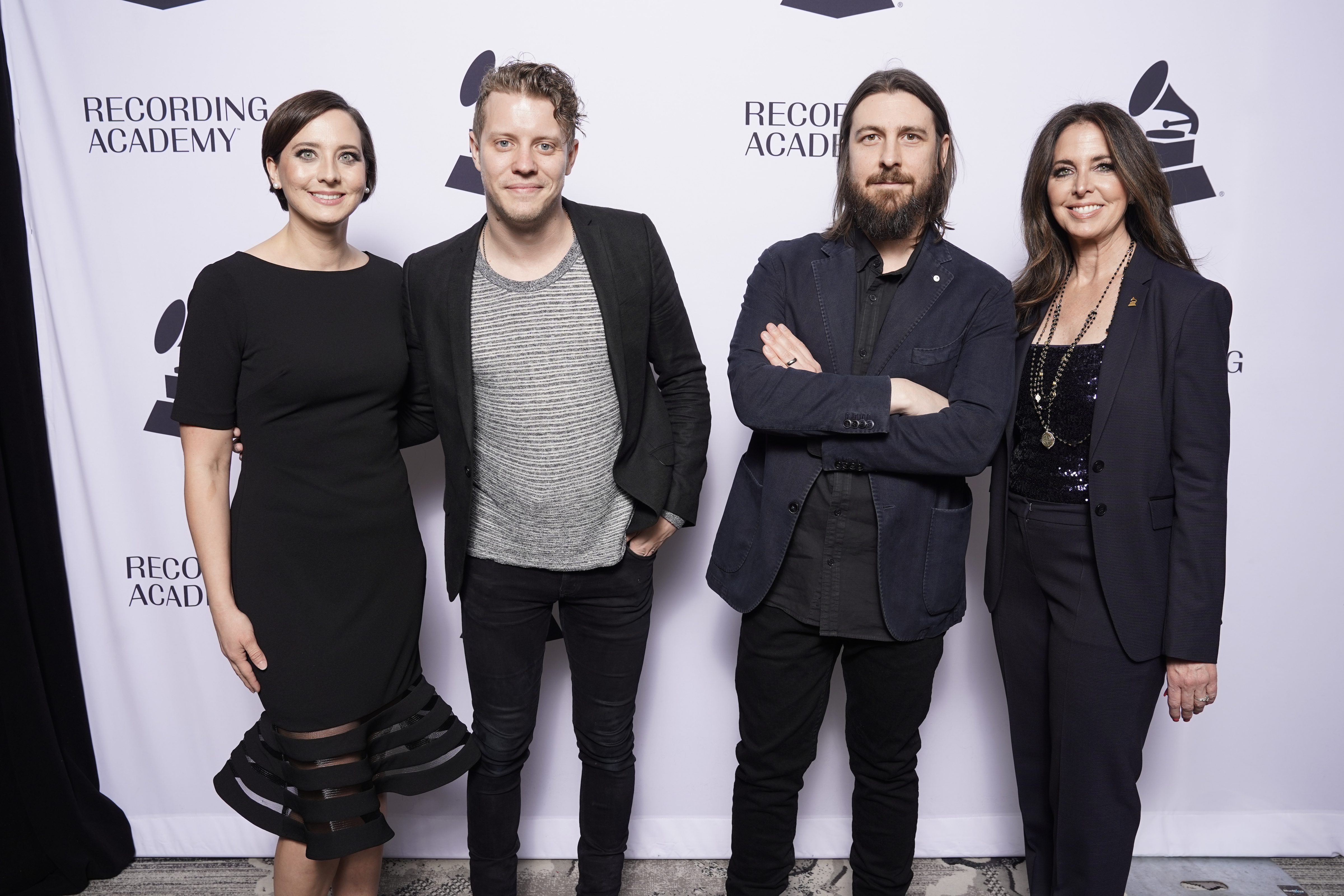 Legendary Rock n Roll, Country Music and Rockabilly Hall of Fame member Brenda Lee was there. Her classic “Rockin’ Around the Christmas Tree” is going into the Grammy Hall of Fame this year. What took the Academy so long?

“I never thought this would happen,” said Brenda. “We cut ‘Rockin’ Around the Christmas Tree’ in 1958, and we knew it was a special song. It was recorded in the Quonset Hut with Owen Bradley and the A-Team and the Anita Kerr Singers.”

Here’s a harmonic convergence. The late Hank Garland played lead guitar on the record. Waylon Payne, who is Grammy nominated this year, portrayed the musician in the movie Hank. Naturally, Waylon and Brenda had a bonding moment.

“I want to thank the Academy for not forgetting us old timers,” added Brenda. “God love you. God bless you. And keep on rockin.’”

This party always seems extra schmoozy to me. Maybe that’s because it is the first community-wide bash of the year. 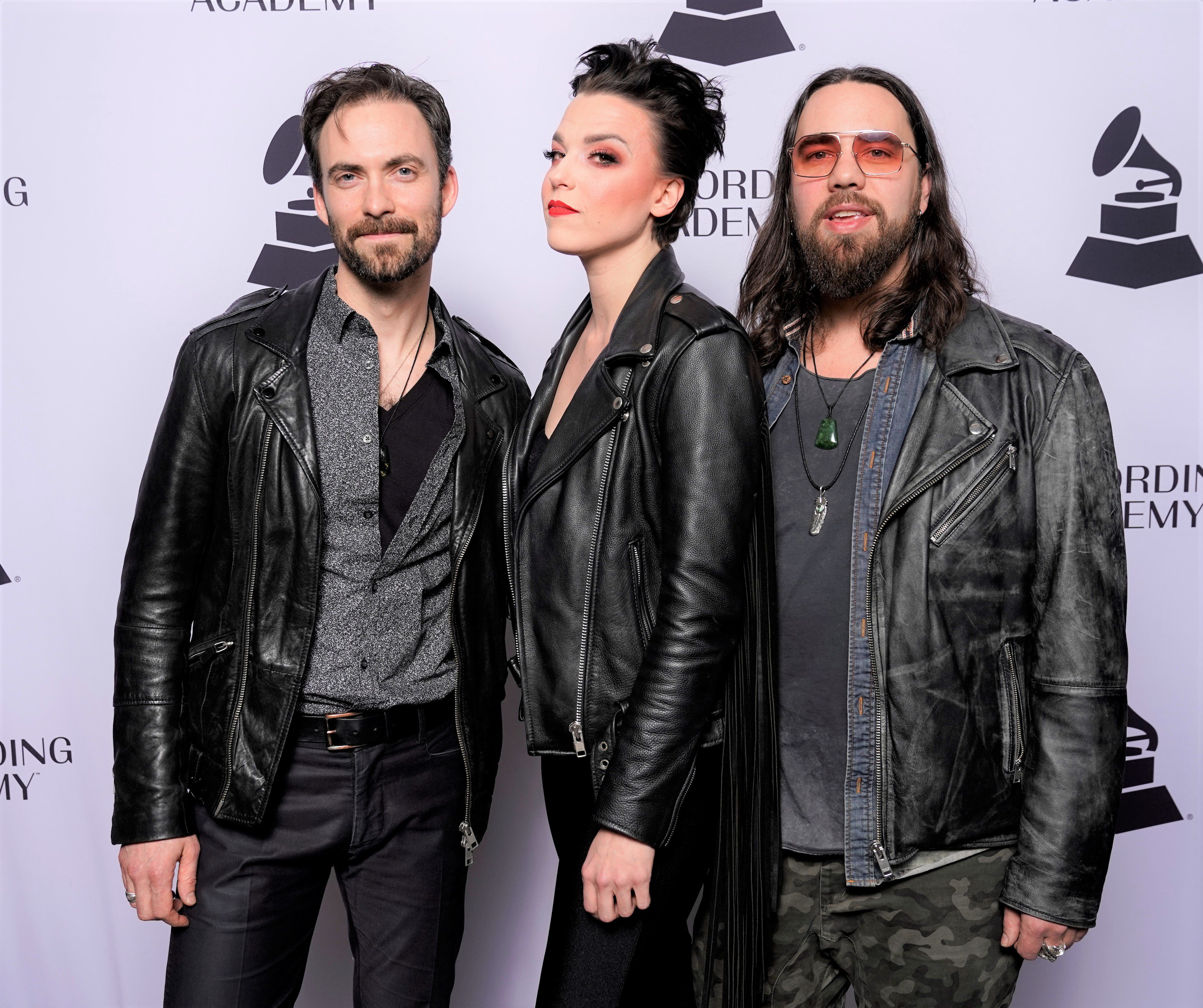 The Birdsong Trio embellished the cocktail party with lovely jazz instrumentals. I led the cheers for their efforts.

“A Grammy nomination is a true symbol of dedication to your craft,” said Fanjoy. “Please give all of these nominees a thundering round of applause. You guys have a great time!” 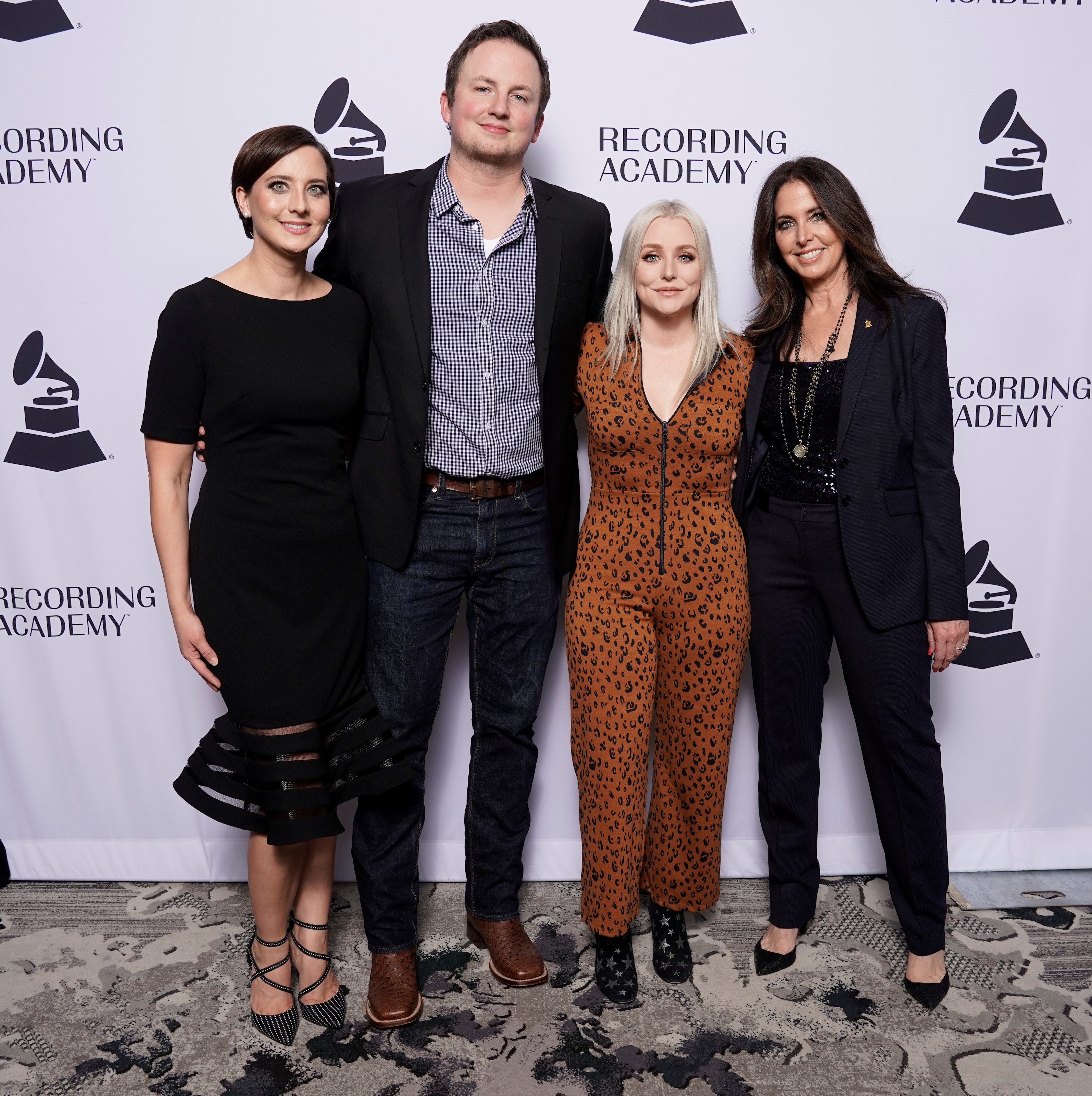