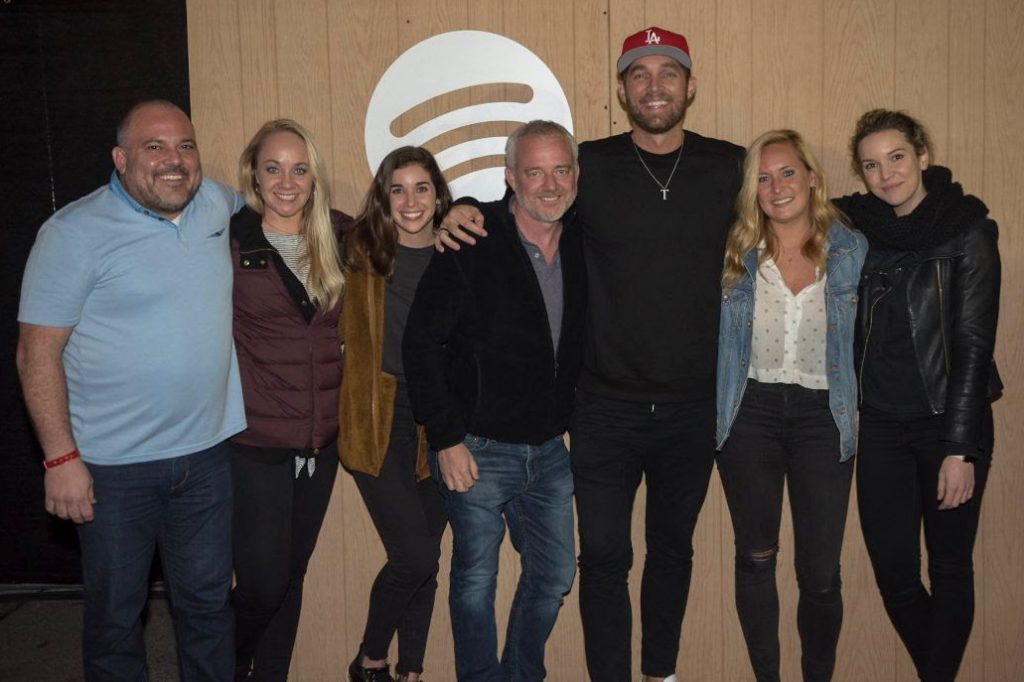 Fans, industry and friends gathered at the Spotify Fans First event at The Shrine Auditorium in Los Angeles last Wednesday night (Dec. 12) to celebrate the release of Brett Young’s new album Ticket to L.A. Young treated some of his most loyal listeners to an acoustic performance of his new songs and shared behind-the-scenes details of the making of his sophomore release. 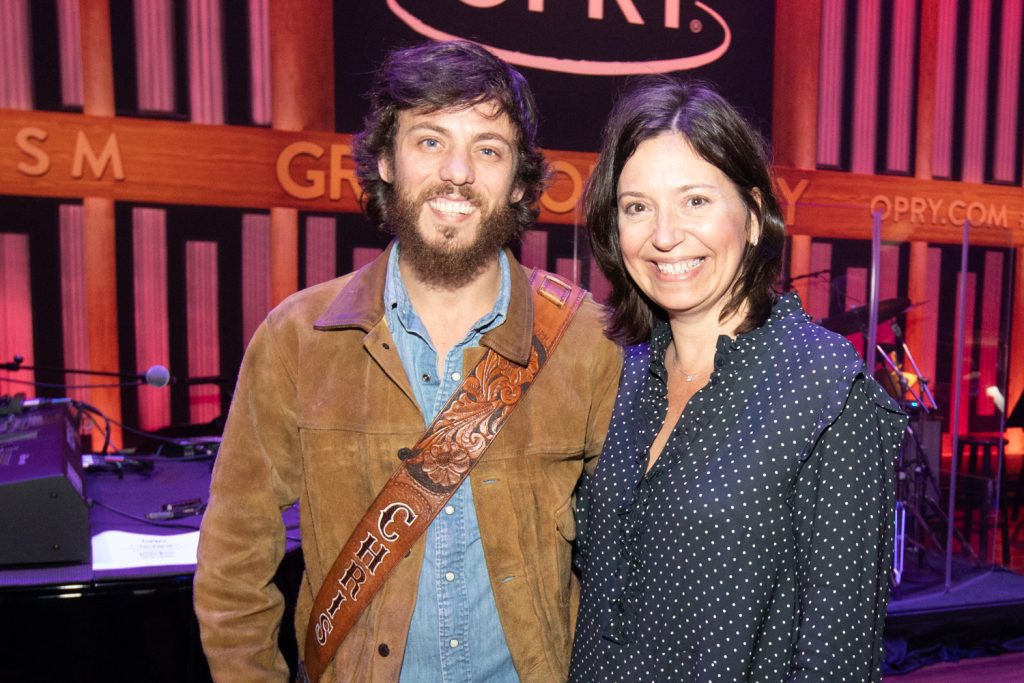 Grand Ole Opry member Chris Janson returned to the stage of the Ryman Auditorium to not only perform, but to host an Opry segment for the first time at Friday night’s (Dec. 14) Opry at the Ryman.

As part of his hosting duties, Janson performed his platinum-selling, No. 1 anthem, “Buy Me A Boat,” to open his segment. He then introduced one of his favorite bands, Sawyer Brown, who performed three songs and received a standing ovation. As Sawyer Brown member Mark Miller was leaving the stage, Janson asked him if he would join him on “Folsom Prison Blues” to close out the first-time host’s portion of the show.

Janson will return for Opry at the Ryman on Dec. 22. 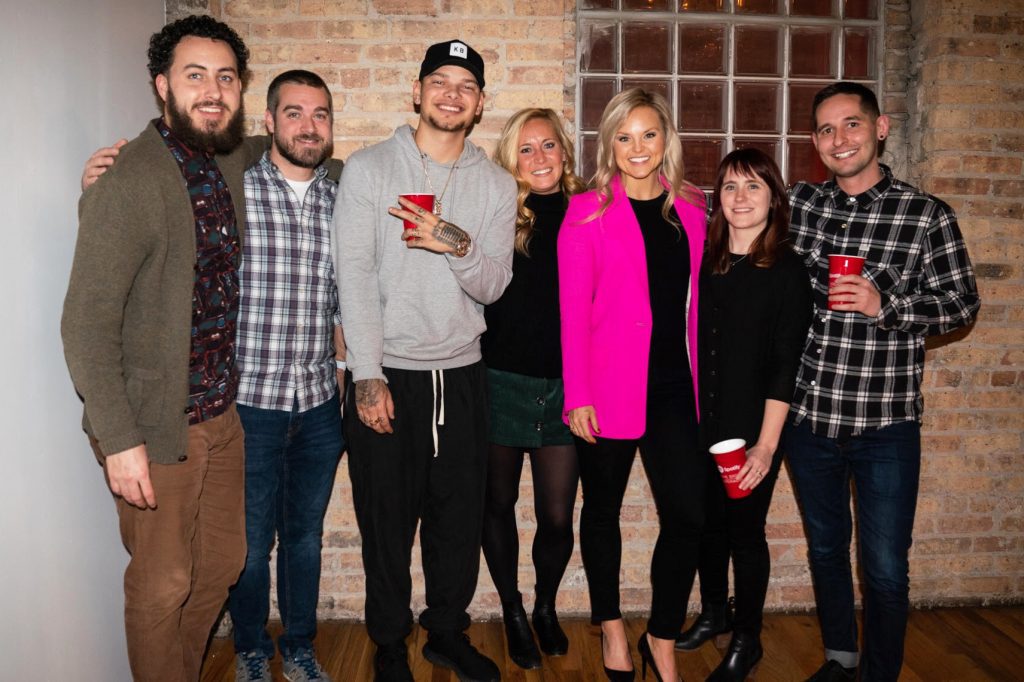 Kane Brown celebrated the release of his latest album, Experiment, with a Spotify Fans First event at Moonlight Studios in Chicago last Thursday night (Dec. 13). Two hundred of Brown’s top fans were treated to an intimate performance, a photo op recreating his video for “Lose It,” temporary tattoos inspired by Brown’s actual tattoos, and an “Experiment” cocktail bar featuring experimental cocktails named after songs from the album. 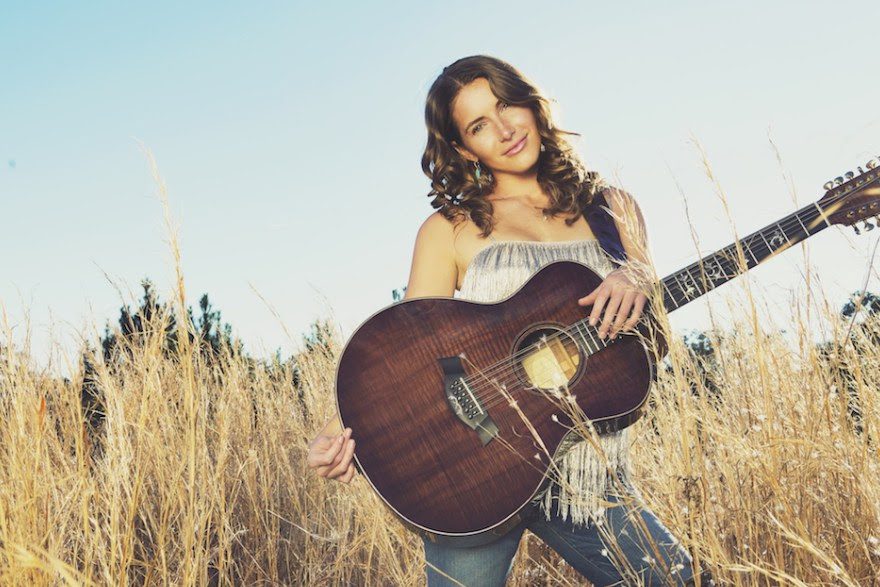 Singer-songwriter and multi-instrumentalist, Caroline Jones, has signed a deal with Social Family Records for the Australian and UK release of her album, Bare Feet, which she co-produced with Grammy and Academy Award-winning producer Ric Wake (Mariah Carey, Celine Dion, Whitney Houston, Trisha Yearwood). Jones is the first international signing for the Aussie indie record label.

Jones was recently tapped to open for Kenny Chesney’s upcoming Songs for the Saints Tour in 2019.