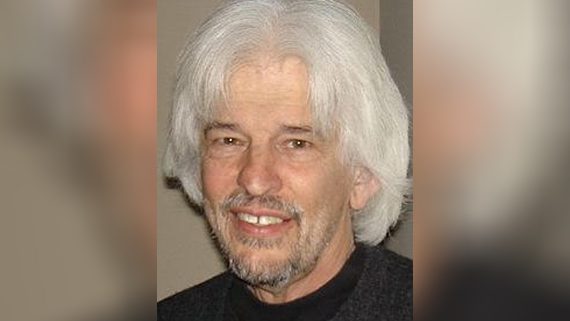 Reeves, 79, had a varied music business career, having worked in song publishing, as a recording artist and in personal management prior to his record label leadership. He was also a hit songwriter.

He was a native of Amarillo, Texas, who began playing guitar and writing songs as a high school student. He attended the University of Texas in Austin. Reeves formed a band there called The Nighthawks, and it recorded two singles for the Dot subsidiary Hamilton Records.

In 1964, Reeves went to New York to be the representative of Norman Petty Productions. While on the East Coast, he was hired as a song plugger, recording artist and songwriter by United Artists. Most of his career over the next two decades took place in L.A.

In 1968, he joined UA’s Los Angeles office. During his subsequent tenure with the publishing company, he worked with such singer-songwriters as Billy Edd Wheeler, Andy Kim and Mac Davis. His own songwriting career took off around this same time. His co-written “Rings” was initially a 1971 hit for pop’s Cymarron and country’s Tompall Glaser & The Glaser Brothers. The song was revived by Lobo in 1974. Reeves co-wrote “All I Ever Need Is You,” a pop hit for Sonny & Cher in 1971 and revived as a country duet by Kenny Rogers & Dottie West in 1979. He also co-wrote the Ray Charles 1971 hit “Don’t Change On Me.”

In 1974, Reeves was hired as a West Coast vice president at Chappell Music. While with that firm, he signed a then-unknown Jim Ed Norman, among many other singer-songwriters.

He launched his own music publishing company, Quixotic Music, around 1977. His sideline business, Eddie Reeves Music, managed such pop stars as Kim Carnes and Jules Shear.

After a hiatus from the industry, Eddie Reeves moved to Nashville. Jim Ed Norman was now the head of the Warner Bros. Records Nashville division. He named Reeves as General Manager of the Warner-Nashville office in 1984.

Following his retirement, he moved back to Texas. He died in Houston after a brief illness. Eddie Reeves is survived by his wife Lena, and three children. Arrangements are pending.