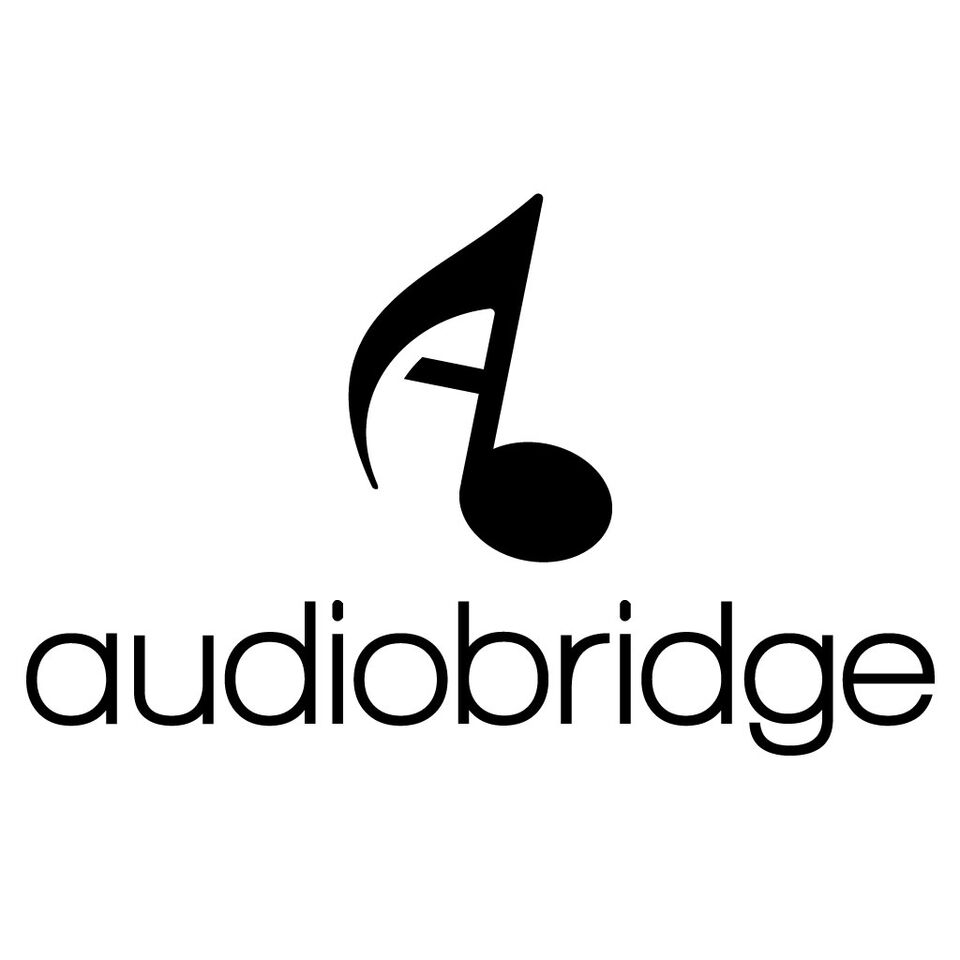 audiobridge, the software technology start-up and mobile app referred to as a “recording studio in your pocket,” has opened an office in downtown Nashville.

audiobridge, released in February and launched by entrepreneur Matt Miller, has found a strong user base among songwriters and musicians. In its first six months, over 25,000 tracks were recorded from over 5,000 sessions.

In each user-created session, other users can be invited to collaborate. As multiple tracks within the session are recorded, they instantly appear on the other users’ screens, allowing new contributions to be added to the session from anywhere with an internet connection. The app also features real-time track editing, mixing, and the ability to share recorded songs and sessions across multiple platforms.

“Our vision is to democratize songwriting and to help musicians everywhere make great music as easily as possible,” Miller said. “In Nashville, there is so much energy around songwriting that it was a clear fit for us to provide this tool directly to the musicians of this city.”

Prior to his experience in software, Miller worked as a professional guitarist and songwriter in Los Angeles for nearly a decade, recording with several Grammy-winning producers and engineers. In 2011, Miller formed the software company Miller Media, which services a variety of over 50 clients including Amazon, Hyatt, and UBM.

audiobridge is available on the iTunes app store with the first five sessions included with the free download.