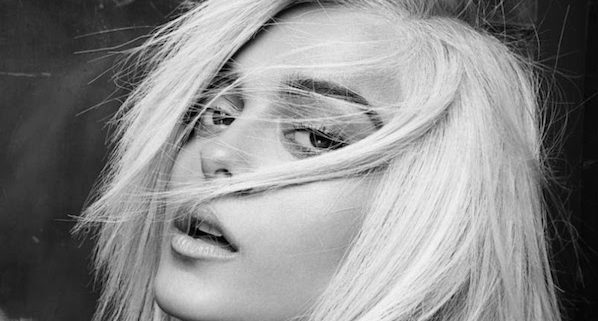 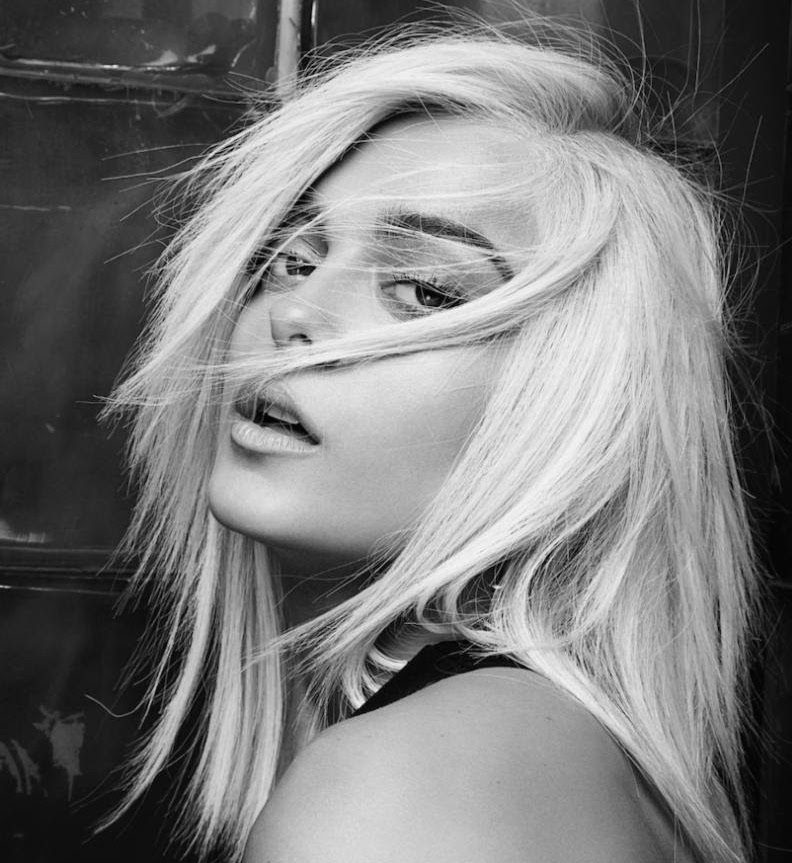 The Music Business Association (Music Biz) will present singer/songwriter Bebe Rexha with a Breakthrough Artist Award at the Music Biz 2019 Conference’s Awards & Hall of Fame Dinner on Tuesday, May 7 at the JW Marriott Nashville.

The award is presented to artists who have truly emerged and made a particularly significant impact on the music scene in the past year, and who are poised to propel to stellar new heights. Rexha will join the ranks of past winners, including last year’s recipient, singer/songwriter Julia Michaels, as well as Ariana Grande, Sam Hunt, Meghan Trainor, Halsey, Maren Morris, Lukas Graham, Nicki Minaj, John Legend, Carrie Underwood, and The Killers, among others.

“From crafting infectious hits across multiple genres to the successful launch of her debut album, Expectations, Bebe Rexha has made an undeniable impression on the music business that has only solidified even more in the past year,” commented Music Biz President James Donio. “With 12 million overall single sales, six billion total global streams and a radio audience of more than 10 billion, her success is unmistakable and she is more than deserving of our Breakthrough Artist Award.”

After Rexha’s debut album, Expectations, was released on June 22, her single “I’m a Mess” shot up the charts. By then, Rexha was no stranger to smashing chart records; “Meant to Be,” her collaboration with Florida Georgia Line, landed on Billboard‘s Hot Country Songs list for 50 weeks in a row. It also won the Choice Country Song Award at the 2018 Teen Choice Awards and was chosen for Best Collaboration at the 2018 MuchMusic Video Awards.

Rexha has also penned songs for multiple artists, including “Like a Champion” for Selena Gomez and “Glowing” for Nikki Williams. Her foremost songwriting project was the Grammy-winning “The Monster” for Eminem and Rihanna, released in 2013, a smash hit that went platinum six times over stateside. Most recently, she wrote the hook for “Hey Mama,” the David Guetta, Nicki Minaj and Afrojack hit that went platinum three times. Her music spans multiple genres – from hip-hop and pop, to alternative rock and country.

Born in Brooklyn, New York, Rexha taught herself to play guitar and piano and spent her childhood singing in the choir and performing in musicals. In 2010, she met Fall Out Boy’s Pete Wentz and became lead vocalist for his electronic project Black Cards, before setting out on her own as a solo artist. She has released three solo EPs: I Don’t Wanna Grow Up (2015), All Your Fault: Pt. 1 (2016), and All Your Fault: Pt. 2 (2017).

Music Biz 2019 will take place May 5-8 at the JW Marriott in downtown Nashville.