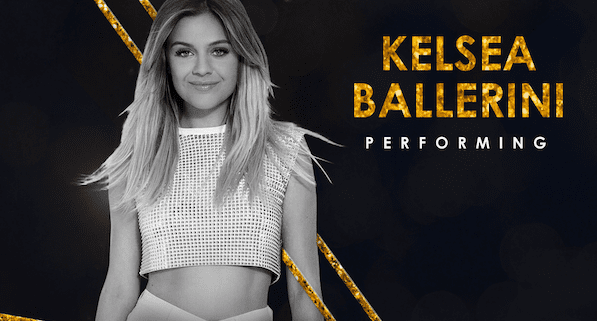 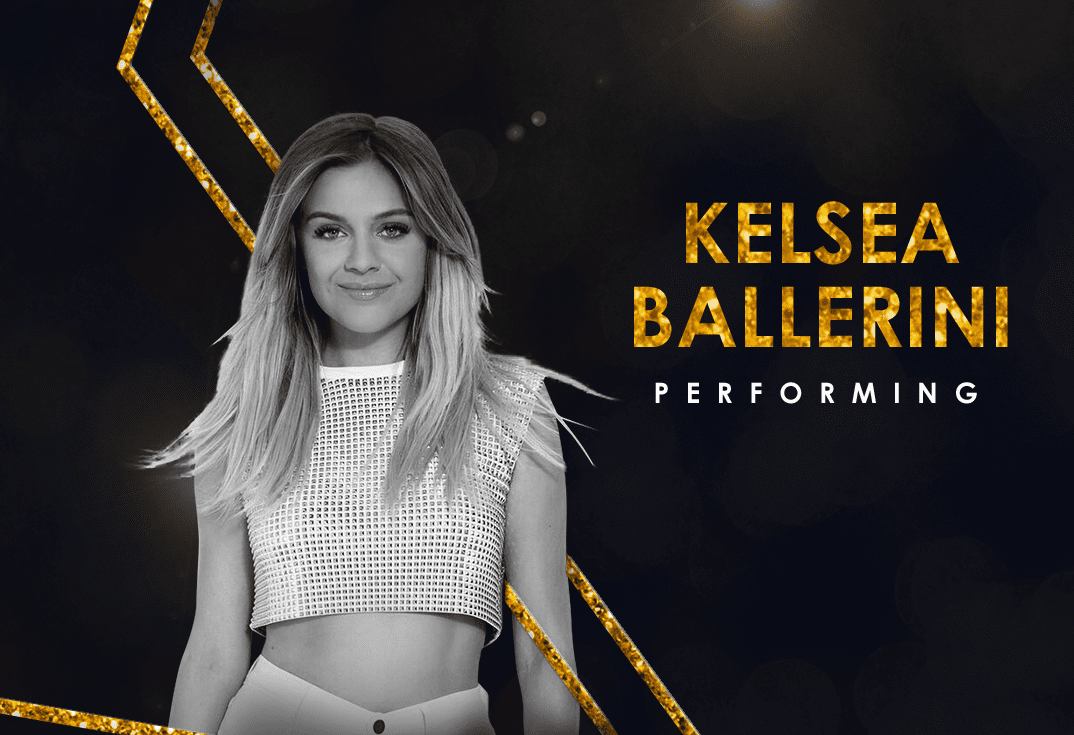 Kelsea Ballerini and The Chainsmokers will join forces for a special collaboration to ring in the New Year on the upcoming Dick Clark’s New Year’s Rockin’ Eve with Ryan Seacrest 2019 show on ABC Dec. 31. Foster the People, Dua Lipa, Ella Mai, Charlie Puth, Ciara, and Macklemore with Skylar Grey are also set to perform on the annual countdown celebration.

Ryan Seacrest will return to host from Times Square for his 13th year, with live onsite reporting by actress Jenny McCarthy. Lucy Hale also returns to host the 3rd annual Central Time Zone celebration from New Orleans, providing viewers with exclusive performances and interviews leading up to the midnight countdown. This year’s show marks the 47th anniversary of America’s biggest celebration of the year and will include over five hours of performances and reports on New Year’s festivities from around the globe.

“For 47 years, New Year’s Rockin’ Eve has been America’s biggest and most watched party of the year,” said Mark Bracco, Executive Producer and Executive Vice President of Programming & Development, dick clark productions. “We’re thrilled that Ryan, Jenny, Ciara and Lucy are back to help America usher in the New Year, along with a stellar lineup of the year’s hottest musical artists.”