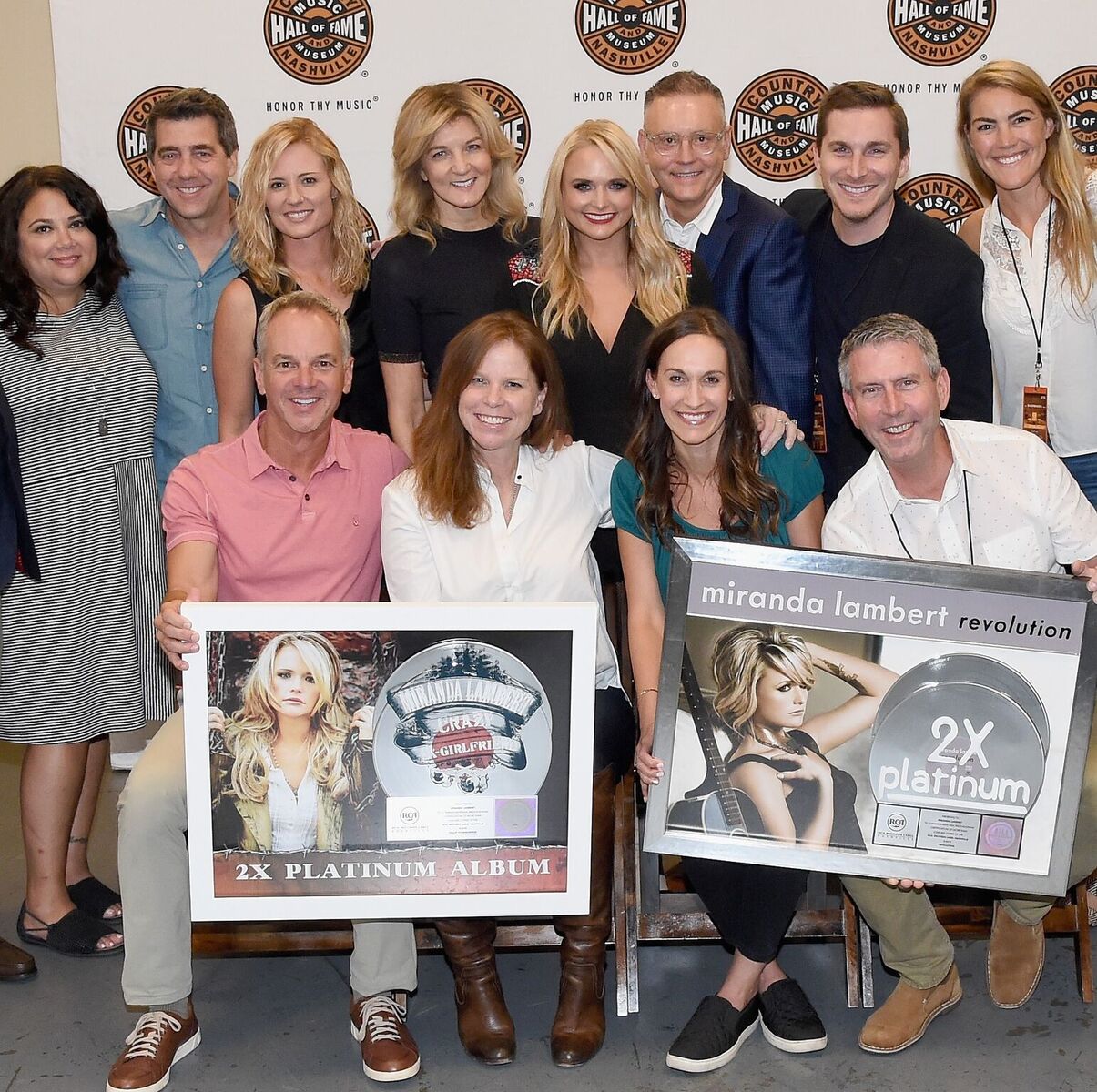 Miranda Lambert is adding some sparkle and shine to her world with several more multi-Platinum album and single certifications. Her albums Revolution and Crazy Ex-Girlfriend have been certified double-Platinum by the RIAA, along with singles “The House That Built Me” (3X Platinum), “Mama’s Broken Heart” (3X Platinum), “Over You” (2X Platinum), and “Automatic” (2X Platinum).

Lambert recently wrapped her stand as the 2018 Artist-in-Residence at the Country Music Hall of Fame and Museum, performing two sold-out nights at the CMA Theater. Night one, “The Ones That Got Away,” featured Lambert performing deep cuts from her catalog, many for the first time in a live setting, while the second show reunited supertrio Pistol Annies (Lambert, Ashley Monroe, and Angaleena Presley) for their first performance in five years and debuted tracks from their upcoming new album Interstate Gospel.

Lambert is also nominated this year for CMA Female Vocalist of the Year, as well as Single and Musical Event of the Year for “Drowns the Whiskey” with Jason Aldean.