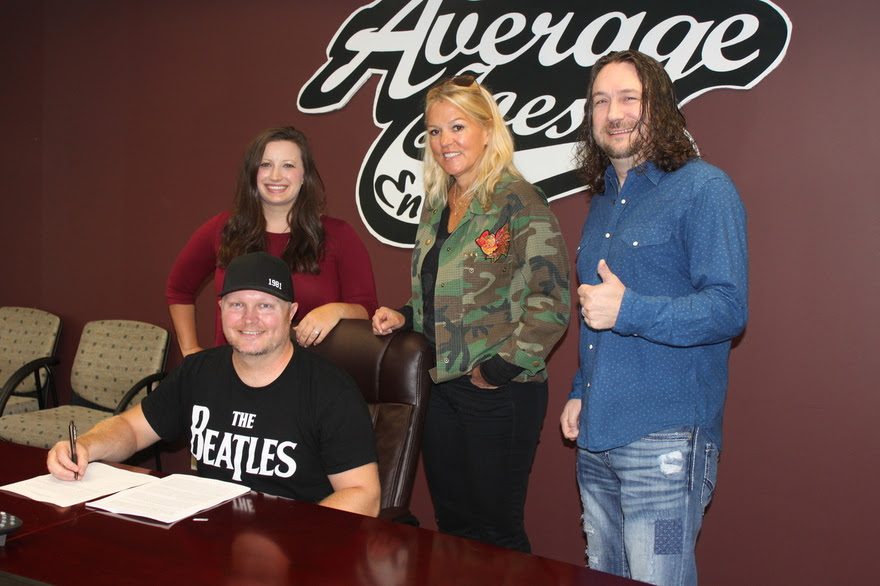 Originally from Washington State, Timmer relocated to Nashville in 2004. A gifted storyteller, artist and writer, Timmer’s songwriting credits include co-writing Kelsea Ballerini’s gold-certified 2016 hit, “Yeah Boy,” which was released from Ballerini’s debut album, “The First Time,” and remained on the Top 40 charts for nine months.