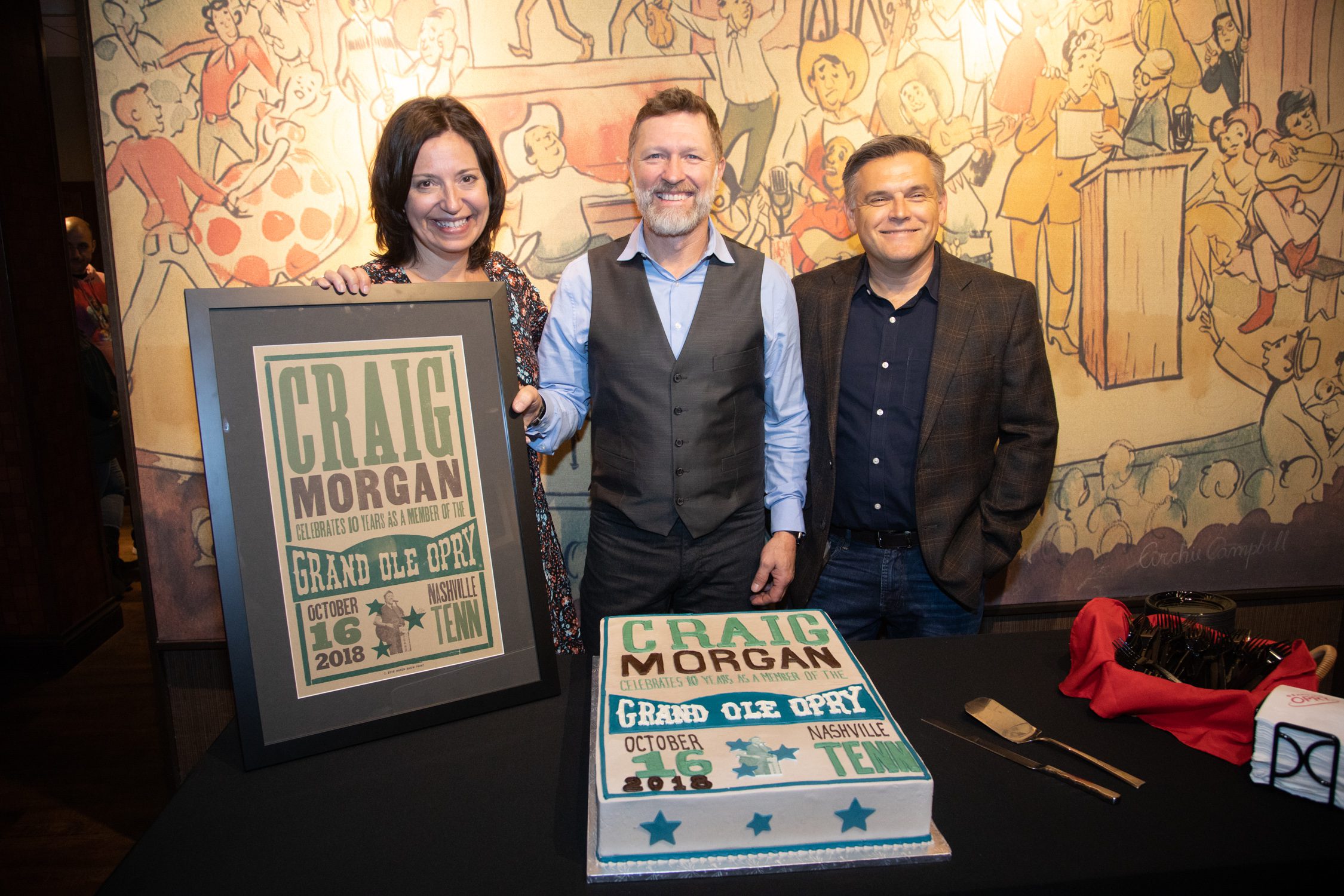 Craig Morgan celebrated his 10th Anniversary as a Grand Ole Opry member with an appearance on the Opry on Oct. 16 at the Grand Ole Opry House performing some of his biggest hits including “Redneck Yacht Club,” “That’s What I Love About Sunday,” and a new song “Whiskey,” among others.

Morgan was inducted into the Opry family on Oct. 25, 2008 by Opry member John Conlee. Morgan was invited by Conlee to become an Opry member during a special concert for U.S. troops at Fort Bragg in Fayetteville, North Carolina on Sept. 18, 2008. That evening was a homecoming of sorts for the singer, who was stationed at Ft. Bragg from 1990 to 1992 during his ten-year active duty tenure in the US Army’s 82nd Airborne Division. 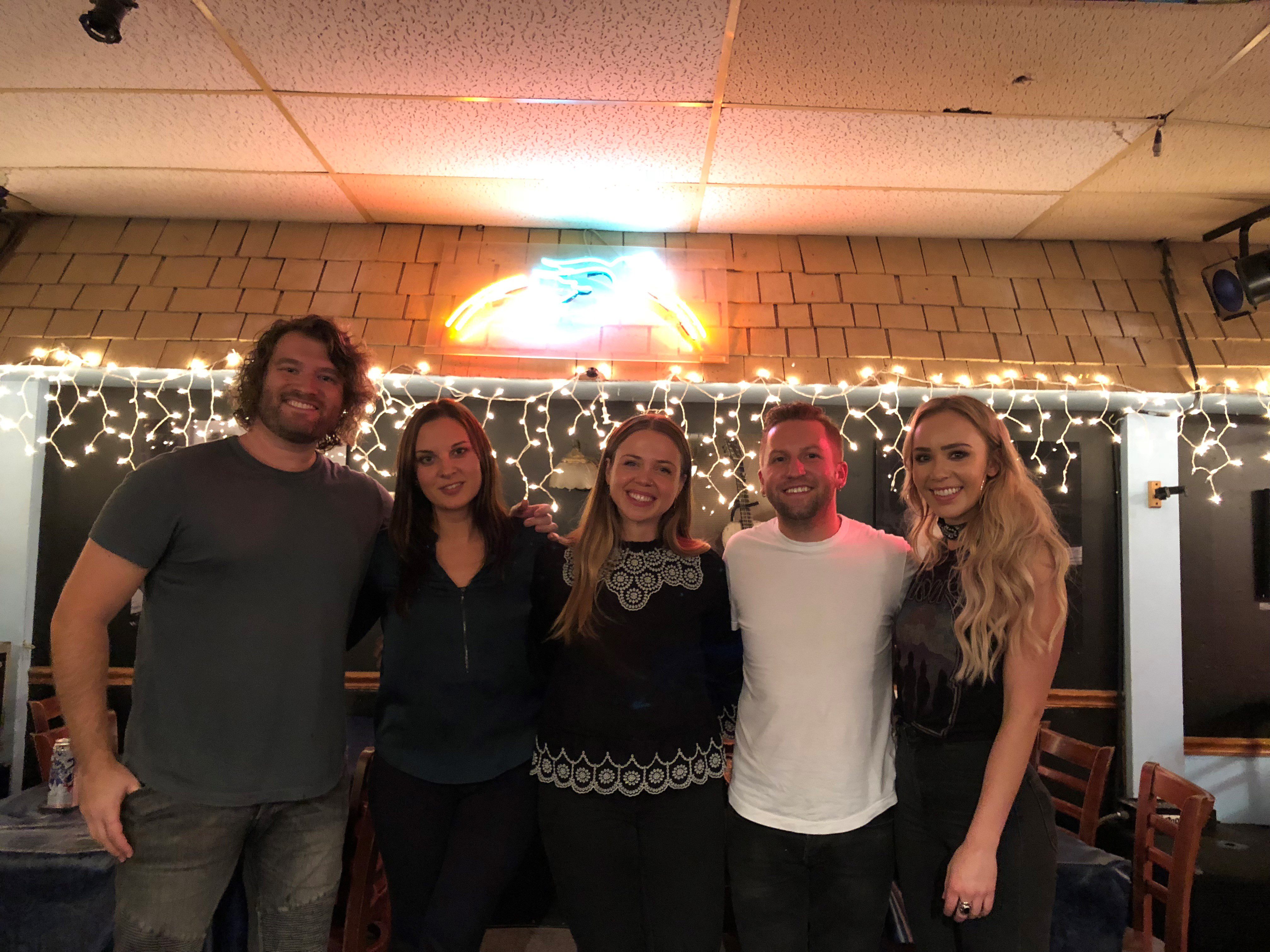 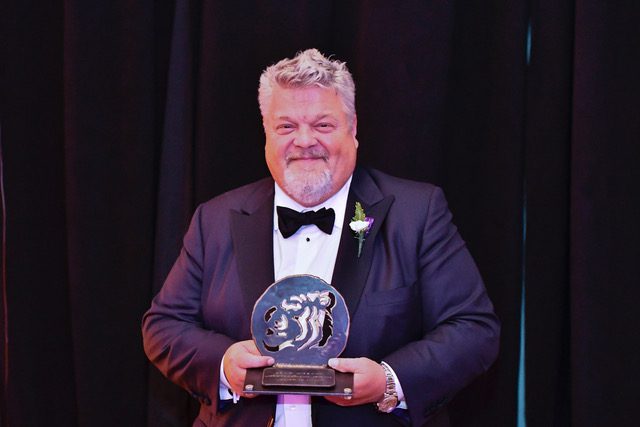 Songwriter and Big Loud co-founder Craig Wiseman was recently humbled by his hometown of Hattiesburg, Mississippi, chosen among the inaugural class of inductees to the new Hattiesburg Hall of Fame.

Presented by the Hattiesburg Public School District Foundation during a weekend of activities over Oct. 4-5, the honor was bestowed on 14 distinguished alumni who share a “common theme of excellence,” according to Hugh Bolton, a member of the Hall of Fame Steering Committee. Wiseman joins a cast of prominent business leaders, politicians, sports figures and more who have become role models for today’s local youth.