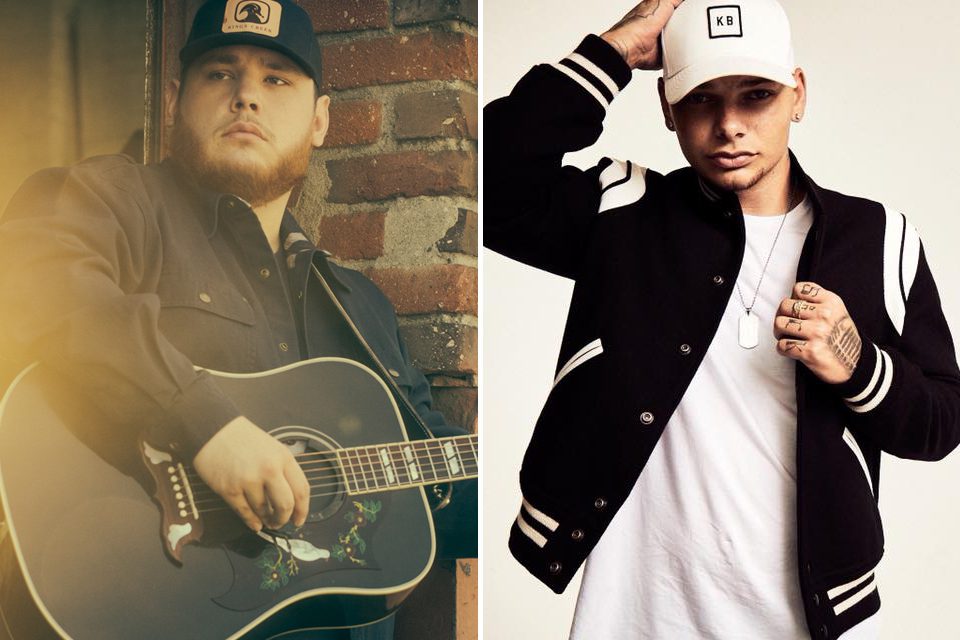 Luke Combs’ This One’s For You continues atop the country albums chart with 24K in total consumption (4.8K album only/22 million song streams), according to Nielsen Soundscan.

Chris Stapleton‘s Traveller is at No. 4 with 12K in total consumption (3.3K album only/10 million streaming).