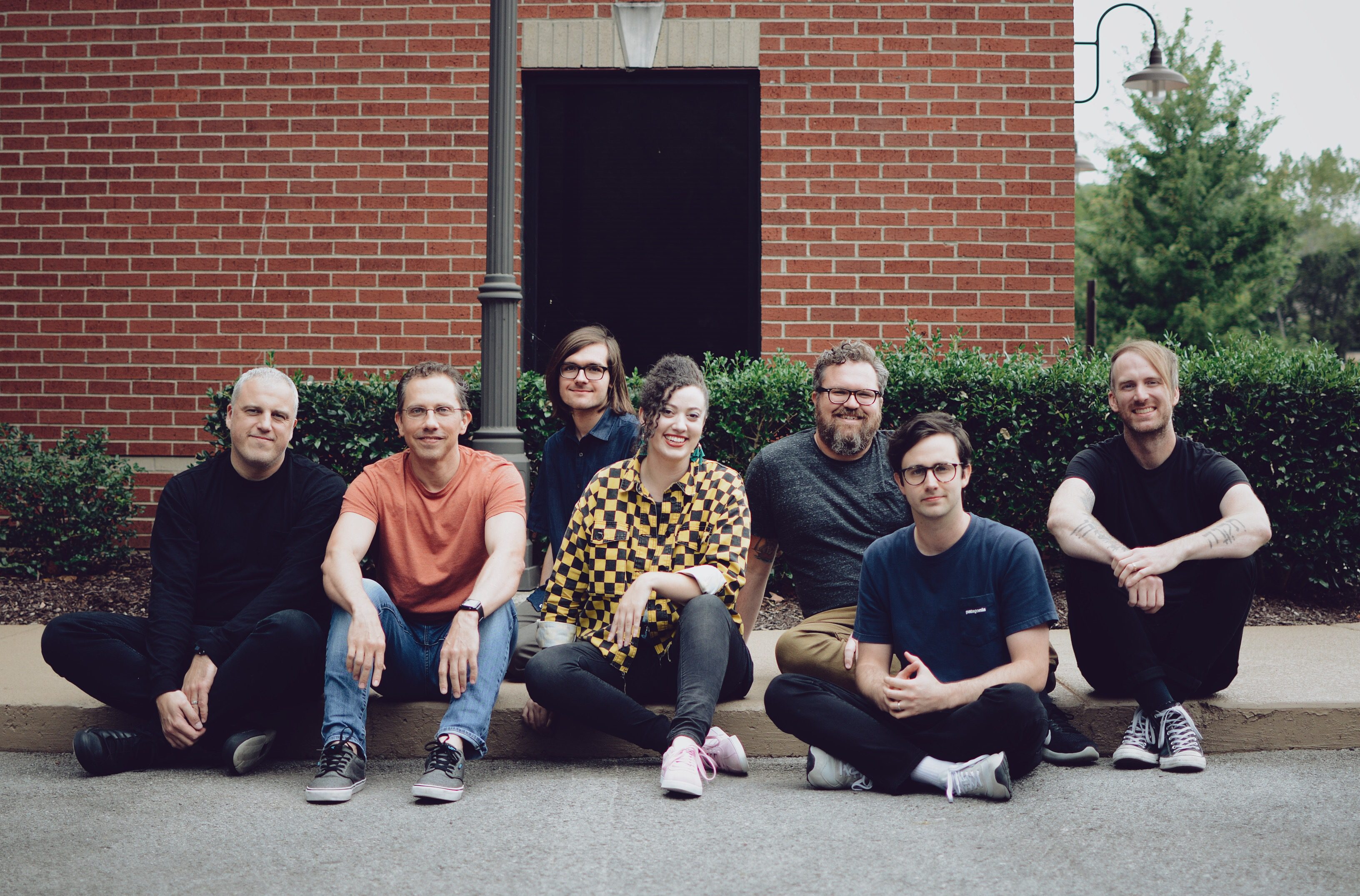 Nashville startup AVVAY, an online marketplace that helps creatives book locations for photo/video shoots, recording sessions, performances, and other creative events, has announced its $1 million seed round. The round is led by Denver-based Zero G Capital, with participation from Matchstick Ventures, SpringTime Ventures and Service Provider Capital, among others.

AVVAY was founded by Jon Howard, who has been on the road as a guitarist with Paramore. AVVAY currently serves the Nashville, Portland, Chicago, Dallas and Houston markets. At the time, Howard was also producing albums.

“I was making a solo record for Paramore’s drummer at that time — and the plan was to find interesting locations in each city we went,” Howard said. “Unless I was knocking on doors or knew someone, there was no way to access these places. AVVAY was born out of trying to solve these problems for ourselves.”

Along with the rest of the AVVAY founding team, Howard spent three months in Boulder, Colorado, as part of the tech accelerator, Techstars. They returned to Nashville in May, and with the closing of their seed round, the team is ready to continue AVVAY’s growth.

“One of the benefits of being accepted into the accelerator program is gaining access to the Techstars Network, which has provided us with incredible mentorship,” said Howard. “We spent three months taking a deep dive into our vision and processes, and now we’re excited about closing this seed round and continuing to bring our vision to fruition. Content creators are massively underserved and we are addressing their challenges head on.”

AVVAY was founded in 2016 and is headquartered in Cool Springs at 106 Mission Court, Suite 103B, Franklin, Tennessee.