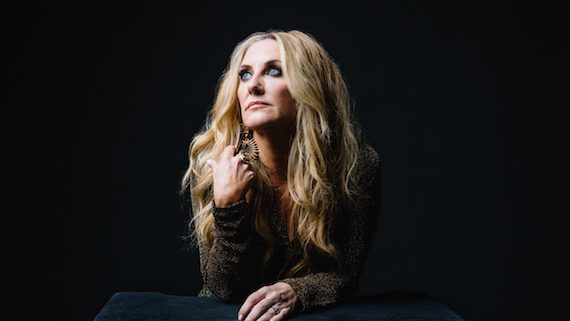 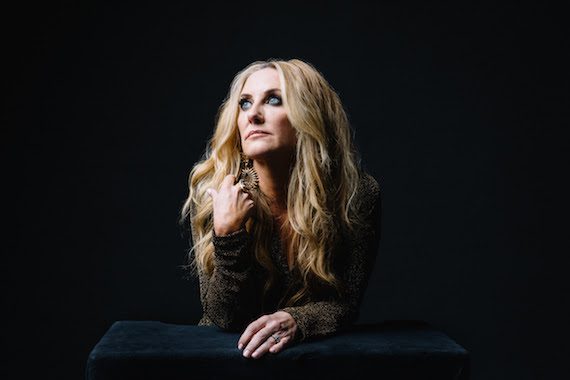 “Lee Ann Womack’s music celebrates the emotional storytelling of country’s traditionalists,” said ASCAP Chairman of the Board and President Paul Williams. “Her sweet and smoky croon and songs that pull you in and don’t let go have won the hearts of her country peers and fans all over. We are so pleased to present the ASCAP Golden Note Award to Lee Ann.”

Womack’s 2017 release, The Lonely, The Lonesome and The Gone, earned spots on many year-end “best-of” lists including NPR, Rolling Stone and Garden & Gun. Recorded in her home state of Texas, the collection is a hybrid of country, soul, gospel and blues. With six albums and international chart-topping singles to her credit, Womack has earned six CMA awards (including Single and Album of the Year), five ACM awards, and a Grammy, among other career accolades.