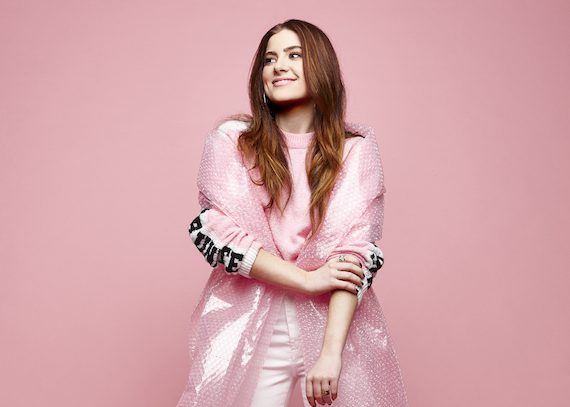 Newcomer Riley Clemmons’ professional music career began with an “only in Nashville” moment.

Clemmons, a Nashville native, was performing as part of an eighth grade choir, when a music industry executive noticed her talent and introduced himself.

“It was so totally random,” Clemmons says. “He came up to me after the show, shook my hand, and asked where my parents were. Being in middle school, at first I thought I was in trouble or something.”

“From the first moment we met Riley it was clear that she was a special artist with incredible drive and commitment,” says Capitol CMG Chief Creative Officer Brad O’Donnell. “She was passionate about what she wanted to say to her generation and we love artists that have a message. The record is stacked with great songs and high energy. She’s put an enormous amount of effort and care into her debut project and we can’t wait for people to hear it.”

Clemmons spent the past few years balancing time in a high school classroom with time in the writing room, penning tracks alongside writers such as Ben Glover, Josh Kerr, and Emily Weisband.

“I remember the first write I had with Emily, I was so nervous because she had just had the hit ‘Thy Will’ for Hillary Scott,” Clemmons says. “But walking in we had a unique connection and I just felt comfortable and she’s so talented.” 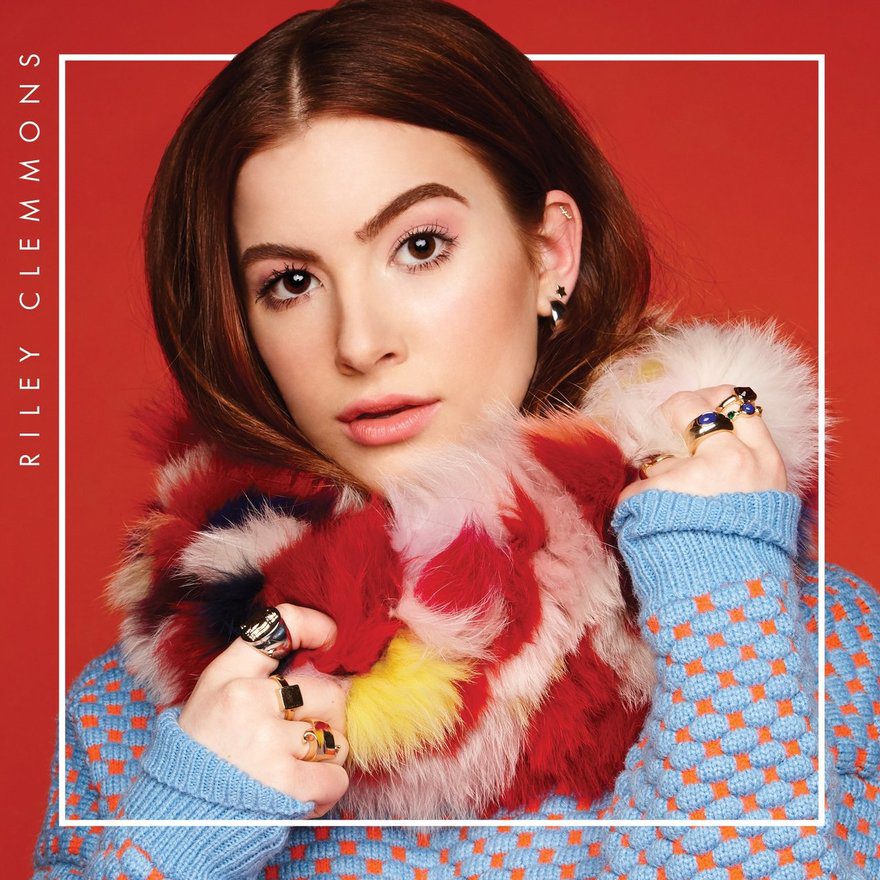 “I think that writing with Ben it was such an understanding of what I tried to express as an 18-year-old girl,” Clemmons says, noting that she penned close to 100 songs during the process of making her debut. “Some days I would come from school directly into the writing room and I would tell him what I was going through.”

“She is some much-needed oxygen for our industry,” Glover says of Clemmons. “She is a passionate talent with a tireless desire to create art that’s not only excellent but authentic.”

Infectious grooves and spacious pop sounds are equal partners with uplifting, transparent lyrics on the album. Syncopated rhythms and handclaps envelop Clemmons’ smooth vocals on “Better For It,” while she employs shadings of Adele-esque soul on the hit “Broken Prayers.”

“I walked into the session and I was incredibly frustrated. I had written song after song and I felt like I was in a creative rut,” Clemmons recalls. “I had a journal that was full of these broken thoughts and I told them that and we came up with the concept of Broken Prayers. It was a quick write but I think that was because of the vulnerability. We were just being honest. That song was essential to helping me find my voice as an artist.”

Finding the courage to be open and vulnerable in the writing room has paid off handsomely. “Broken Prayers” has earned more than 12 million global streams, and 95K in global consumption.

Outside the writing room, several of Solarek’s management clients are playing key roles in Clemmons’ career so far.

This Fall, she will join Danny Gokey and Tauren Wells on the Hope Encounter Tour. Though a newcomer, Clemmons has put in the work to develop her live show, in large part thanks to a former opening slot on Social Club Misfits’ Into the Night Tour earlier this year.

“You learn how to live on a bus and take care of yourself and you learn how to engage with an audience every night,” she says of her time opening for the group.

She hopes the Hope Encounter Tour will offer a chance to perform with her tourmates.

“I would love to collaborate with them,” she says, her voice filled with youthful enthusiasm. “I fan girl so hard over both of them. Getting that call was one of the best moments of my life.”

Though still a teenager, Clemmons is soaking up wisdom and experience from those around her, and says a piece of advice she gleaned from Solarek early on has been key.

“Entering the music industry at 13, it’s a young fragile age and being under that pressure could be difficult. One thing he has always stressed to me is that it matters to be myself. He’s always told me to ask myself every day, ‘What would you rather be doing?’ If the answer is, ‘Nothing else,’ then I know I’m in the right place.”