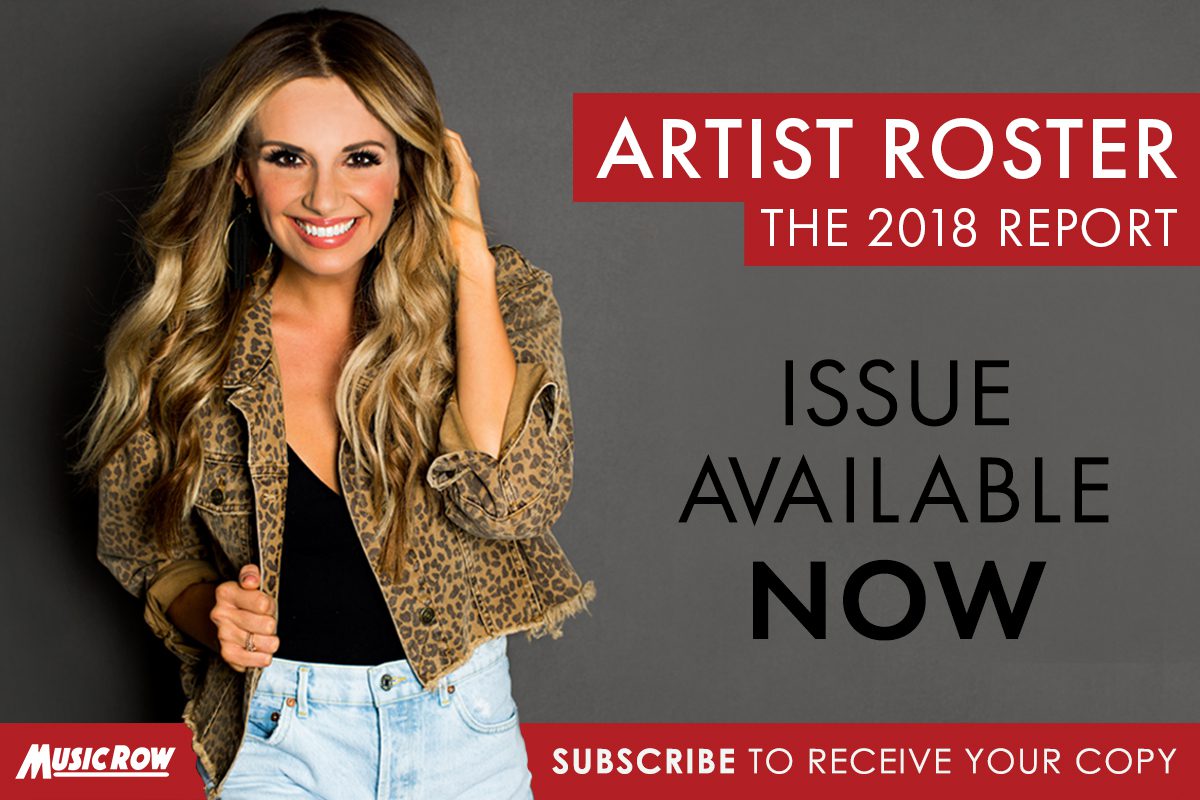 Honey-soaked intonation and bourbon-fueled sentiment abundant, Carly Pearce is the songwriter behind 2018’s big female breakout “Every Little Thing.” She understands setbacks, yet perseveres. Holding onto her dream as friends signed record deals, trading center stage to sing backup and cleaning AirBNBs, she continued to self-finance her music. Since leaving high school at 16 to perform at Dollywood, her Kentucky grit has refused to relinquish.

Establishing herself as a live performer who not only connects but ignites the women in the audience with a reality-meets-glamour embrace on life, Carly has earned a spot as the only female on tours with Blake Shelton, Rascal Flatts and Luke Bryan in 2018. Whether the full-bodied temptation of “Hide The Wine,” or the yearning for innocence of “I Need A Ride Home,” Carly offers an empowerment that’s so needed.

“Her voice just lights up. It’s a true timeless thing, not of the moment, but always,” says busbee. “She’s the same way as a writer. As a collaborator, I’m not coming in and making these songs happen. When you reflect who she is, there’s so much there.”

One of only three women to see their debut single hit No. 1 on the country charts in the past 12 years, Carly wants to make music that lasts.

“Little did I know the impact early friendships would have. ASCAP hosted a ‘support group’ for female songwriter-artists that not only opened doors professionally but reminded me how small communities can rally around each other. Nashville helped me find me: all of it, the hard stuff, too. Embracing happy moments or where I’ve messed up, it’s important for me to share it all.”

“Even ‘Every Little Thing,’ after all that, it’s not – ultimately – a song about how bad it is, but to tell you, it’s going to be alright.”

Single copies of Artist Roster are available for purchase online (musicrow.com), and are included with yearly subscriptions at no additional cost.