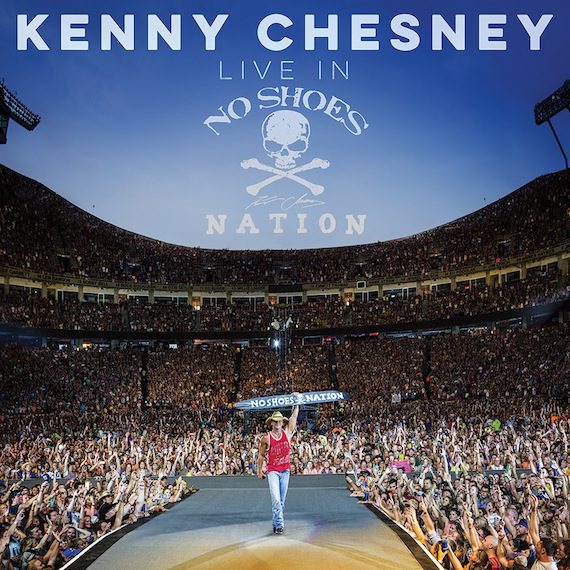 “When you get caught up in the moment, you have no way of really hearing how good the fans sound, or even really understanding how much these songs mean to them,” Chesney says. “But I hear it every night, and I am continually blown away. As I was listening, I wanted No Shoes Nation to hear it, too… And I didn’t put this out worrying about how it sold, but letting the fans hear it, too. Turns out they like living the songs again every bit as much as I do.”

Chesney’s latest album, Songs For The Saints, was released last Friday (July 27), and is expected to debut at No. 2 on Nielsen Soundscan’s Top 200 albums, with estimates of more than 65K units in its first week.