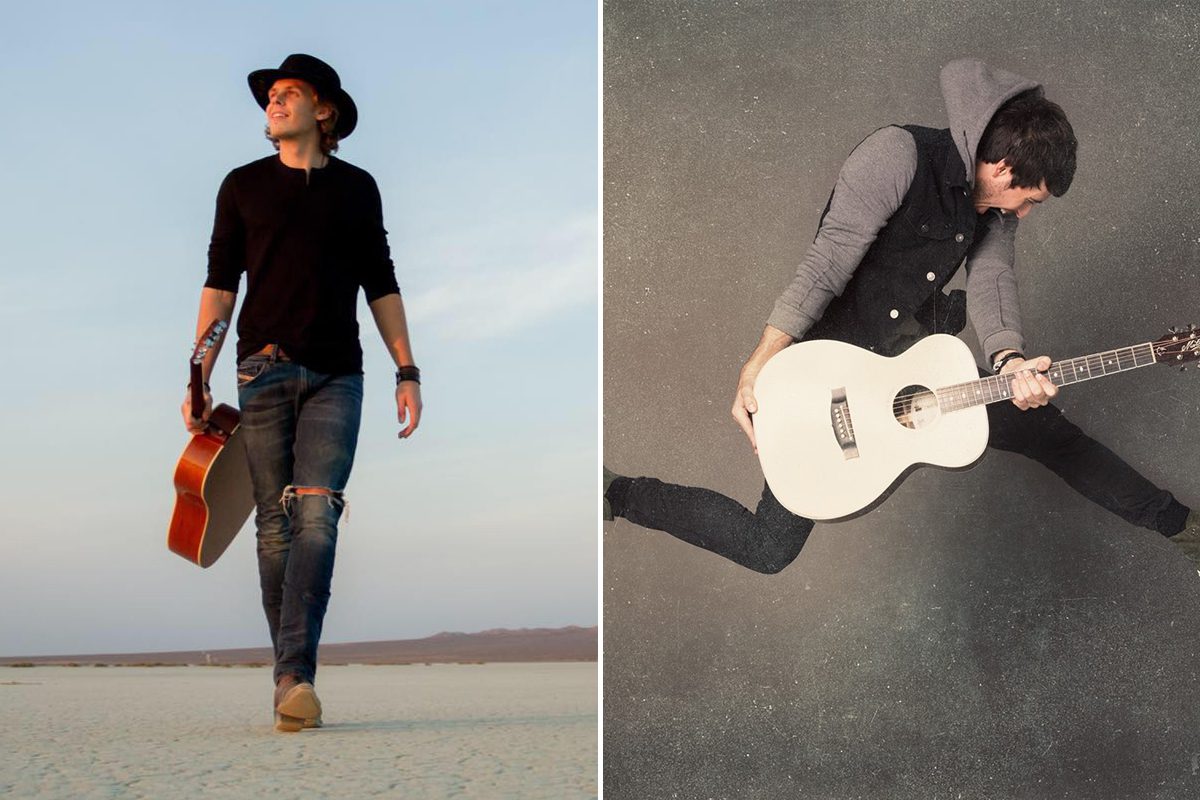 We have three handsome young men who are new the column this week.

Actually, almost four, since it has been five years since we’ve heard from the still promising Justin Adams. Anyhow, the three vying for the DisCovery Award are Cash Campbell, Chance McKinney and our winner, Cole Bradley.

There’s no question about who ruled the listening session. Morgan Evans continues to impress, every time I see or hear him in performance. Give this former DisCovery Award winner his first Disc of the Day award.

JUSTIN ADAMS/How It Rolls
Writers: none listed; Producer: Derek Wells; Publisher: none listed; Flycatcher (track)
– He has a pleasant, earnest tenor. The song is country-love generic. The rocking track rumbles along nicely. Easy on the ears, if not exactly life changing.

SOUTHERN HALO/I Think Too Much
Writers: Natalia Morris/Roxie Dean; Producers: Catt Gravitt/Gerald O’Brien; Publishers: Southern Halo/Sweet 202, BMI/SESAC; Southern Halo
– Jaunty, sunny and sweetly harmonized. I have liked everything I have heard by this trio. Give ‘em a shot.

CHANCE McKINNEY/Take It Back
Writers: none listed; Producer: Kevin Ray Lawson; Publisher: none listed; CM (track)
– Deeply masculine sounding. The steady rocking tempo draws you in at the same time as his throaty baritone. Hale and hearty and well worth a listen.

CHERISH LEE/Ones You Leave Behind
Writers: none listed; Producer: none listed; Publisher: none listed; CL
– The daughter of Johnny Lee and Charlene Tilton continues to make her own mark in Music City. Her new single is a trembling, shakily sung ballad about loss, addressed to her brother who died of a heroin overdose. Considering our national opioid abuse crisis, it’s quite timely.

HARPER GRAE/Monster
Writers: none listed; Producer: none listed; Publisher: none listed; Jennifer Hanson/Nick Brophy; Grae Area
– Fearsome memories haunt her sleeping hours in this torrid tempo tune. The video makes it explicit that the “monster” was her mother’s alcoholism.

MORGAN EVANS/Young Again
Writers: Morgan Evans/Chris DeStefano/Josh Kear; Producer: Chris DeStefano; Publisher: none listed; Warner Bros.
– I dig this guy a lot, and he seems to be on his way. This extremely catchy, bopping anthem is another big step forward. Sing along and shout for joy. It needs to become huge.