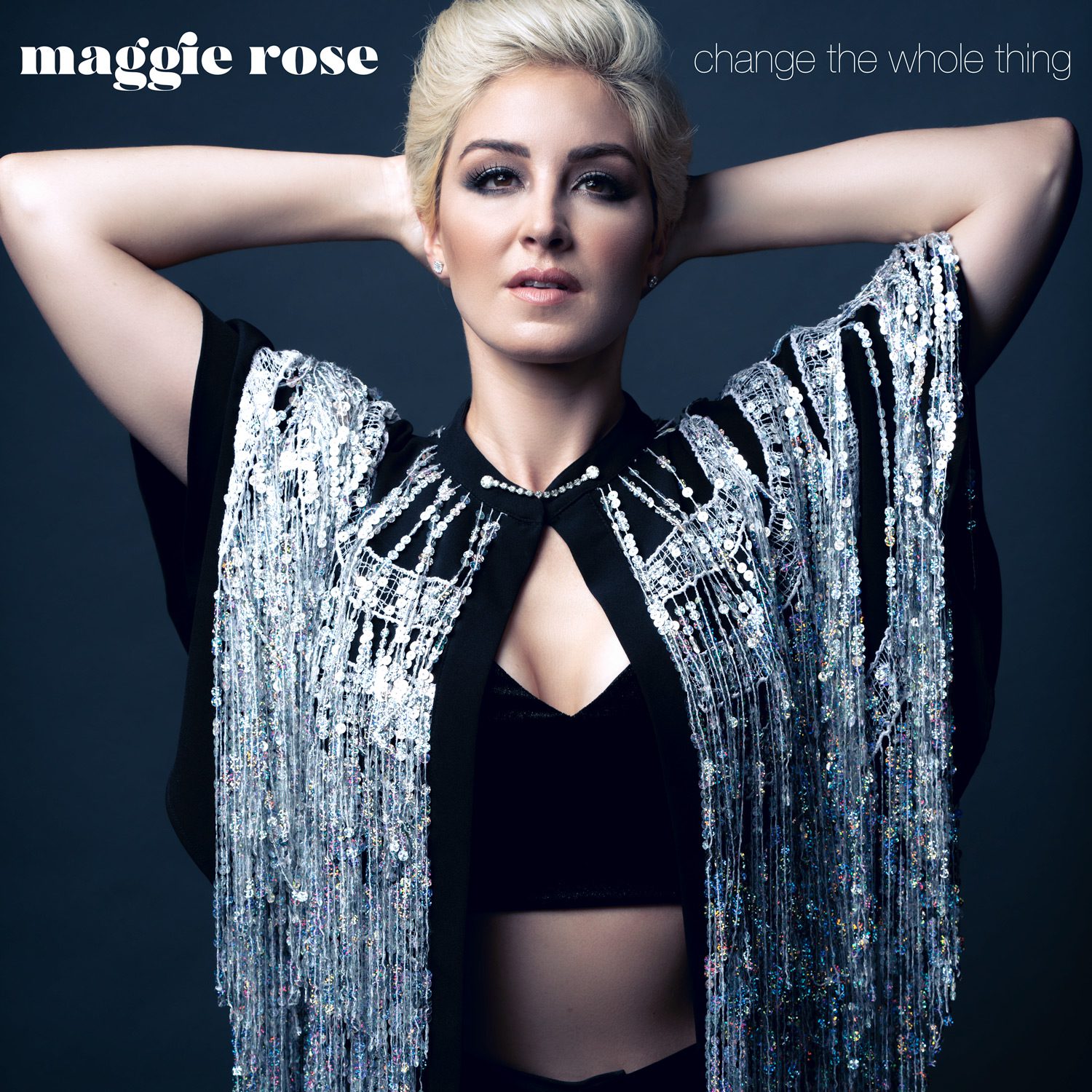 Maggie Rose is gearing up for the release of her new album, Change The Whole Thing, on Sept. 21.

The full-length album will feature 12 songs and 12 live in-studio videos, with a full-access behind-the-scenes one-hour musical documentary which peels back the layers and allows the viewer an intimate look into the making of the album.

Leading up to the Fall album launch, Rose incrementally released four digital 45s from her forthcoming project beginning in October 2017. The initial 45 earned her a spot in the Top 10 on Sirius XM with the A-side, “Pull You Through.”

Rose has been named to YouTube’s Emerging Artist and Artist in Residence 2018 programs, and Pandora named her an Artist to Watch 2018. In July, she was tapped for an as-yet-named synchronization deal that lends her voice to a national ad campaign focusing on Women’s Empowerment. She will launch a new tour in support of the album on August 17, visiting Hollywood, Dallas, Atlanta, Nashville, and more through December 6.