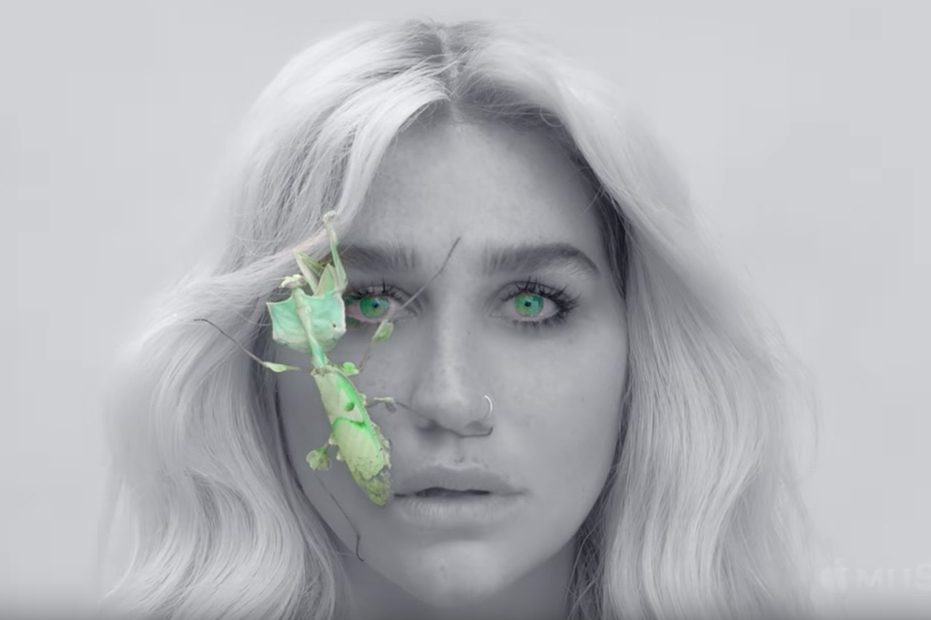 Kesha will celebrate the one-year anniversary of her album Rainbow with the release of a behind-the-scenes documentary, available exclusively on Apple Music. The documentary will release Aug. 10.

Directed by Kesha along with her brother Lagan Sebert and Kevin Hayden, and produced by Magic Seed Productions, Rainbow – The Film details the creation of the album and echoes her most recent LP’s messages of self-love, perseverance and strength.

“Making Rainbow the album was such a therapeutic process and given the opportunity to turn it into a three dimensional piece of art has helped me find even deeper healing and catharsis,” said Kesha. “I hope this film inspires others to never give up even if you feel full of hurt or lost, because after the storm comes a rainbow. Depression, anxiety and mental illness are things we all need to talk about more, and there is no shame in asking for help. Making the decision to work on yourself is the bravest thing you can do. I hope this film helps bring light and love to everyone.”

Watch the documentary’s trailer below: