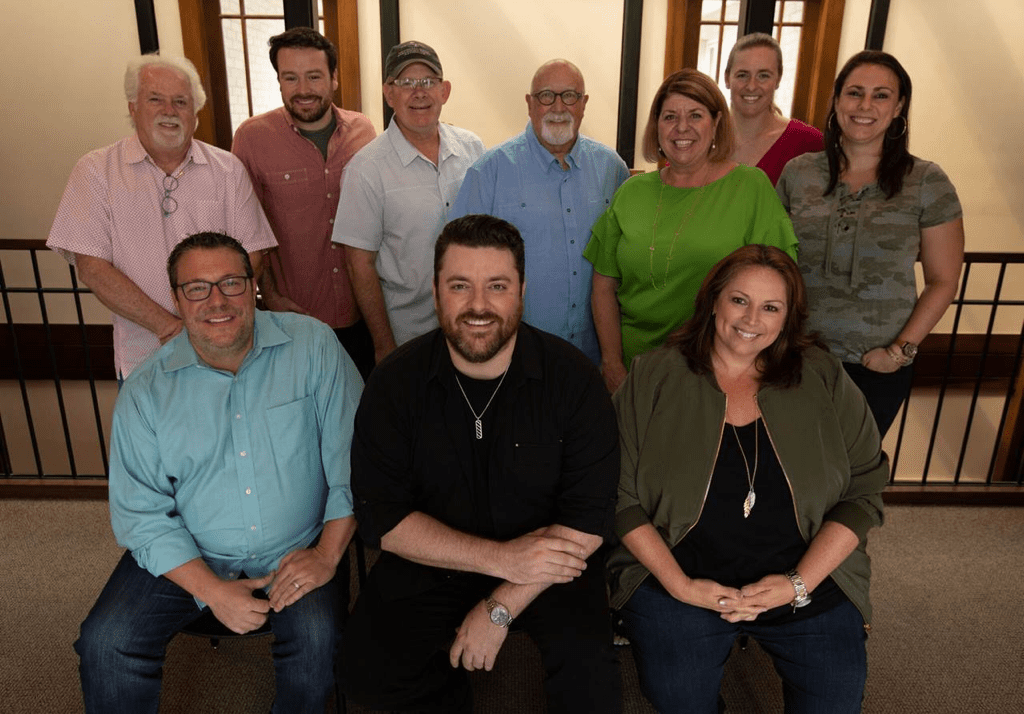 Having co-written several of his own No. 1 singles, in addition to penning hits for artists including Kane Brown, Chris Young is becoming as known for his songwriting as for his signature country voice.

“Chris Young is a publisher’s dream. He’s a gifted songwriter, incredible vocalist and selling out arenas on his current headlining tour. We’re honored and thrilled that he has joined the UMPG family and look forward to an exciting future together,” said Kent Earls, Executive Vice President and General Manager, UMPG Nashville.

“Kent, Ron Stuve, Cyndi Forman, Evan Lamberg and everyone at Universal Music Publishing are passionate about my work as a songwriter and what can be accomplished together in the future. I can’t wait to see where we will go together as a team,” said Young.

Young co-wrote his consecutive No. 1 singles, “Losing Sleep,” “Sober Saturday Night,” “Think Of You” and “I’m Comin’ Over.” The RCA Records artist has also earned 17 Gold, Platinum and multi-Platinum projects. The Grammy and ACM-nominated artist is currently headlining his Chris Young Losing Sleep 2018 World Tour, with more than 55 arena and amphitheater scheduled dates.