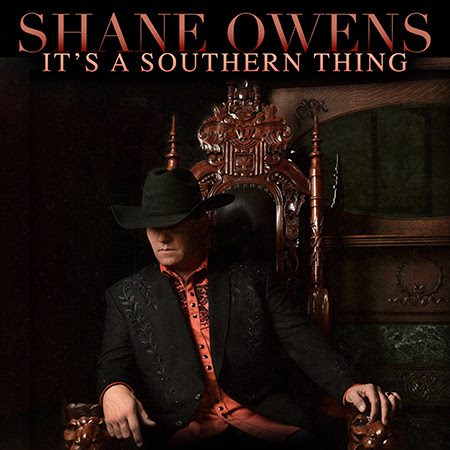 Shane Owens has released his latest musical project, It’s A Southern Thing. It contains six tunes, including his hit single, “Lie,” which just hit the top 40 on the MusicRow CountryBreakout Chart.

“I’m a traditional country singer, and I’ve never strayed away from my roots,” Owens says. “It’s a little bit tougher at radio nowadays, but we’re trying to do our part to keep country music alive. Whether you’re from out on the west coast all the way to the east coast down to Florida, we all have a little southern in us.”

It’s A Southern Thing is available for streaming on iTunes and Spotify. You can pre-order a physical copy of the project, available July 13, at shaneowenscountry.com.