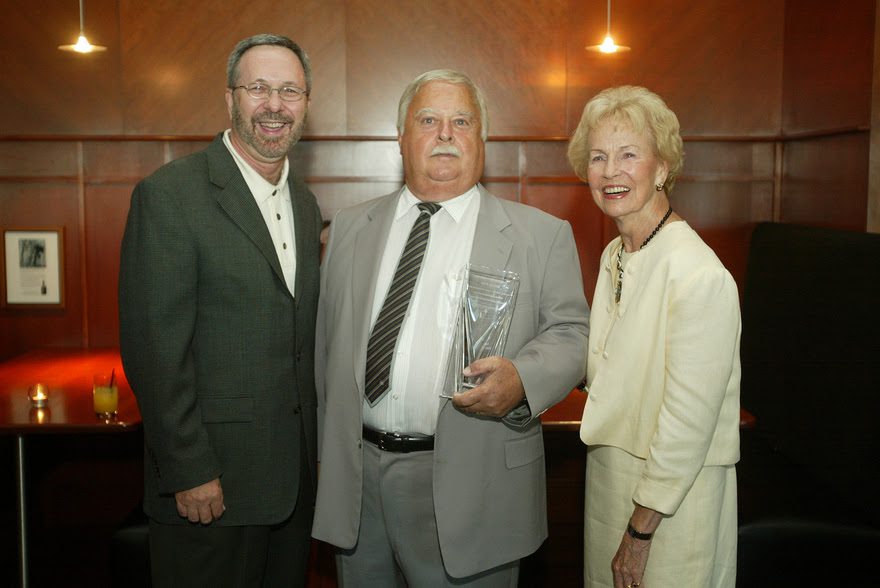 Richard “Dick” H. Frank, Jr., Counsel Emeritus for the Country Music Association and the man who prepared and filed the corporate charter for the CMA as well as the Country Music Hall of Fame, died on May 31, which was also his 90th birthday.

Born in Columbia, Tennessee, Frank earned a BA degree and a law degree from Vanderbilt University, and after graduation served in the United States Navy. While stationed at Great Lakes Naval Air Station, he met and married Katherine “Kitty” Barbehenn. After leaving active duty, he attended New York University and earned a Master of Law degree in Taxation in 1956. He returned to Nashville and began a private law practice that he ran for almost fifty years. He was a member of the Tennessee Bar and was also admitted to the Bars of the United States District Court for the Middle District of Tennessee; the United States Court of Appeals for the Sixth Circuit and the United States Supreme Court.

After filing the corporate charter for the Country Music Association in 1958, Frank began serving as volunteer legal counsel for the newly formed association and continued to serve for almost 40 years. He began his private practice specializing in taxation and estate planning, but soon developed a copyright and entertainment law practice. By the 1970s and 1980s he was representing some of the leading writers, artists and publishers in country music and was recognized as a pre-eminent copyright and entertainment counselor. He mentored other lawyers in his firm and taught Entertainment Law at Vanderbilt Law School and Copyright Law at the Nashville School of Law. He has been active in the leadership of the Copyright Society of the United States and helped found and lead the Copyright Society of the South. Frank also served as a trustee and trustee emeritus of the Country Music Foundation.

Frank was also an avid gardener and grew daffodils, camellias, and roses and showed them throughout the United States and in Europe. He was active in the leadership of the National Daffodil Society and the National Camellia Society.

“Richard was a beloved member of our CMA family,” said Sarah Trahern, CMA Chief Executive Officer. “He passionately dedicated his time and experience to serving our association and the Country Music community. Our thoughts are with his family at this time.”

“Dick brought a wealth of knowledge and experience to CMA as the organization was defining its path,” said Joe Galante, CMA Foundation Chair and former CMA Chairman of the Board. “But what I’ll always remember was his smirk. It was never a full smile, just enough to make you wonder if he was just joking or if he was serious.”