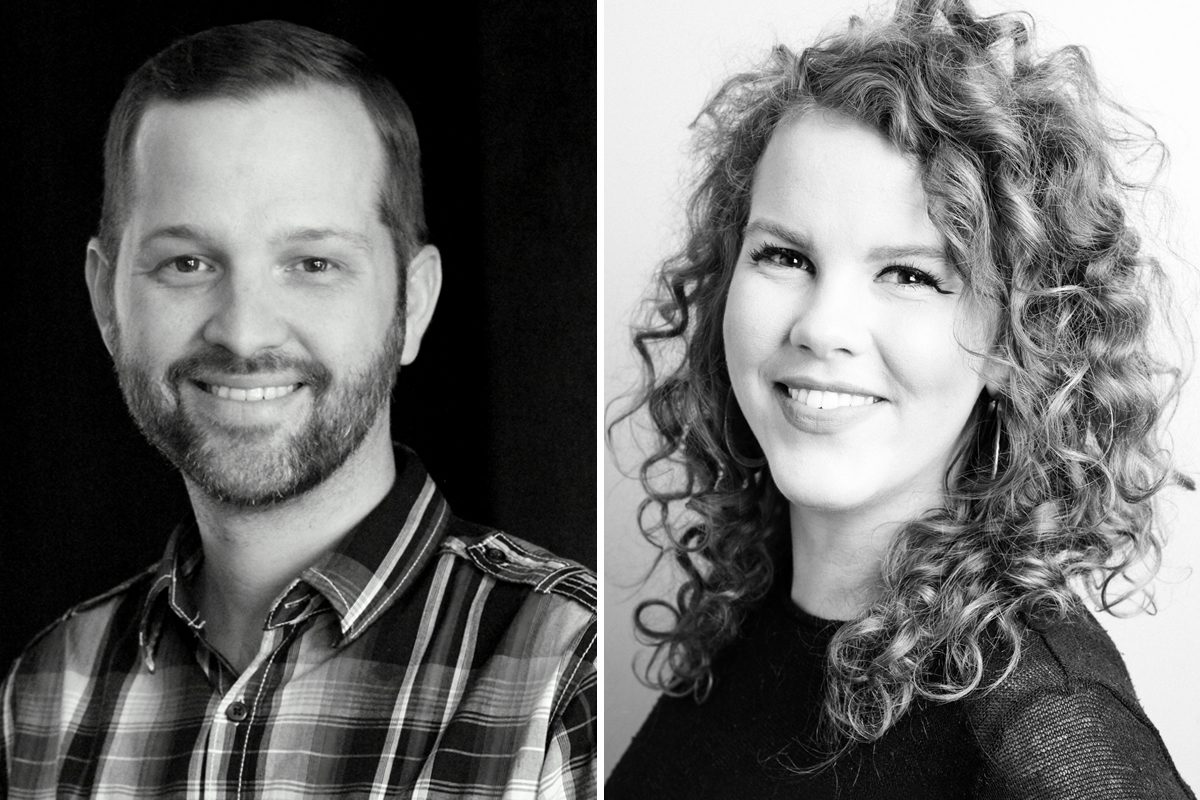 Downtown Music Publishing has announced a round of hirings and promotions in its Nashville office.

Matt Turner, formerly of Big Loud, has joined Downtown as Sr. Director, A&R, where he will oversee management of writing sessions and opportunities for the Nashville roster, securing song placements for Downtown’s songs and signing/developing songwriters. Turner’s career also includes time at ole.

“We are so excited to have Matt Turner at Downtown Nashville,” said Steve Markland, Senior VP of A&R, Nashville. “Matt brings very valuable and rich experience from his time at Big Loud Music. He is a champion of writers and will add a fantastic balance to our team.”

Natalie Osborne has been promoted to Director of A&R. She was hired in September 2015 as Creative Coordinator/Admin. Assistant, and was promoted to Creative Manager in 2017.

MusicRow spoke with Osborne about her promotion and about some of the recent developments at Downtown Music Publishing.

MusicRow: What has the learning curve been like as you progressed through those roles?

Osborne: I was Downtown’s first intern, and we really had to figure it out as we went. I remember in the very beginning, it was simple things like using Google Calendar to manage writers’ schedules as a Creative Coordinator. But then it was learning all the details of publishing, in going from an assistant role into a more creative role. The great thing about Steve Markland is that he always gives me the freedom to prove myself creatively. While I was a coordinator, he said to come to him with new ideas or pitch ideas of writers to consider signing.

MR: Downtown has focused on having country and pop artists do a lot of collaborating, and one of your best-known signings has been Fancy (Jake Hagood). How has that affected what you do?

Our other offices in London, Paris, Los Angeles, New York, and Amsterdam have supported us so much. While they might have more of an outreach in the pop world, their support is very important. They are always sending us songs and asking, “Would this song work in your world?” Or, “Is this writer somebody you think we should send to Nashville?”

While we live in Nashville, there is a pop industry growing here. It’s definitely a goal of mine to diversify our roster. My heart is in country music, but there is so much great music here in Nashville and I want to be a champion for those who might have a bit of a harder time because they are not your standard country writer.

With Fancy, I saw him open for Emily West like six years ago. It completely stopped me in my tracks. You just couldn’t take your eyes off of him and he had everyone laughing and he was getting standing ovations after every song. We became good friends over the years and I’ve always been a fan of what he does.

MR: You were also very involved in launching the Kendell Marvel Honkytonk Experience.

I go to those shows because we work with Kendell, but also because they are so fun. Kendell writes with Keith Gattis a lot and Keith was like, “You are one of the best country singers I know, you should do a record.” He also pulled songs from years ago that he had written with Chris Stapleton. The album was rockin’ and it was Kendell and Keith were like it would be fun to do this. Kendell is really connected, and it just came together organically.

I believe the first show, Jamey Johnson and Alison Krauss were the special guests and that brought a lot of attention to the people of Nashville and the music fans here. So each month, it was like, ‘Who can we get up there?’ I set him and Natalie Hemby up to write so we had her as a featured guest. It’s been really fun seeing the evolution of it. You just never know who is going to show up—although I do, usually.

MR: How do you see the role of A&R developing going forward?

I see A&R playing even more of a role in bringing genres together. I want to work with writers I’m passionate about and I feel that way about our entire roster. I feel really lucky to have landed at a company like Downtown that is small, where we all get to work together, but it is a global company with so much outreach and the ability to travel to all these other cities. Songwriters Without Borders came about after we planned a trip to C2C and hosted a writer’s round. It went over so well, we had our writers writing with writers in those cities, that we thought we should do more of that.