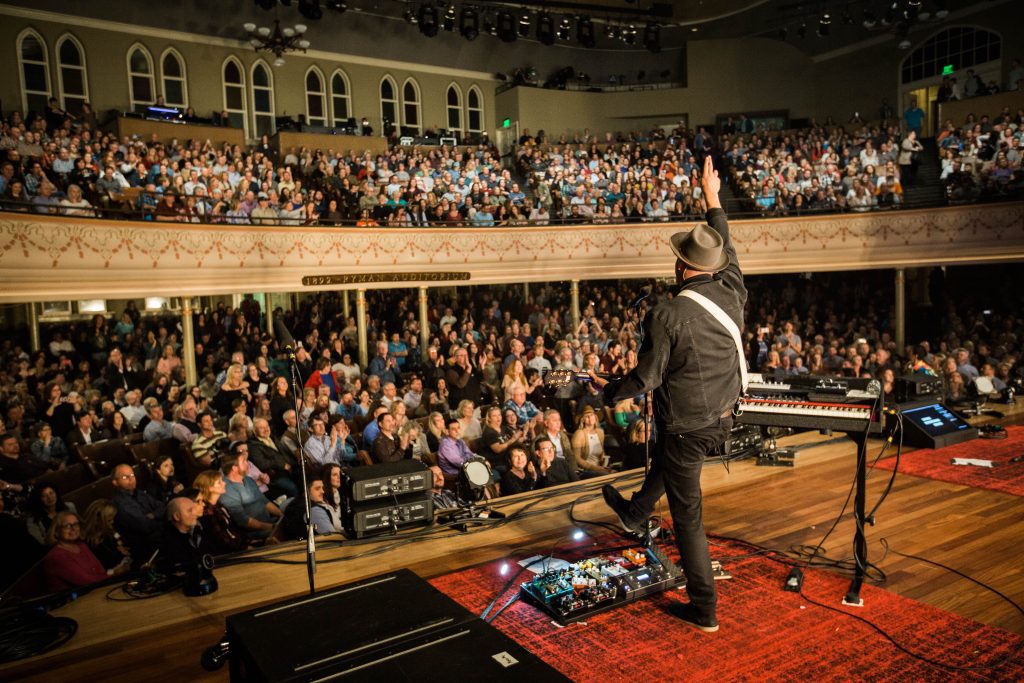 CCM band MercyMe made a triumphant showing with their sold-out concert at Nashville’s Ryman Auditorium on Sunday (March 4). The band sailed through hit songs including “God With Us,” “Word of God Speak,” “Shake,” and their most recent No. 1, “Even If,” from their current album Lifer.

The band, which has sold 9 million albums, is also celebrating the upcoming release of the movie I Can Only Imagine, based on MercyMe’s signature song, penned by lead singer Bart Millard. The movie, produced by Lionsgate, also stars Dennis Quaid and Trace Adkins. The movie opens March 16.

The band recently released the 13-track collection I Can Only Imagine: The Very Best of MercyMe on March 2.

The crowd got a surprise when Dennis Quaid showed up to perform as Dennis & The Sharks. 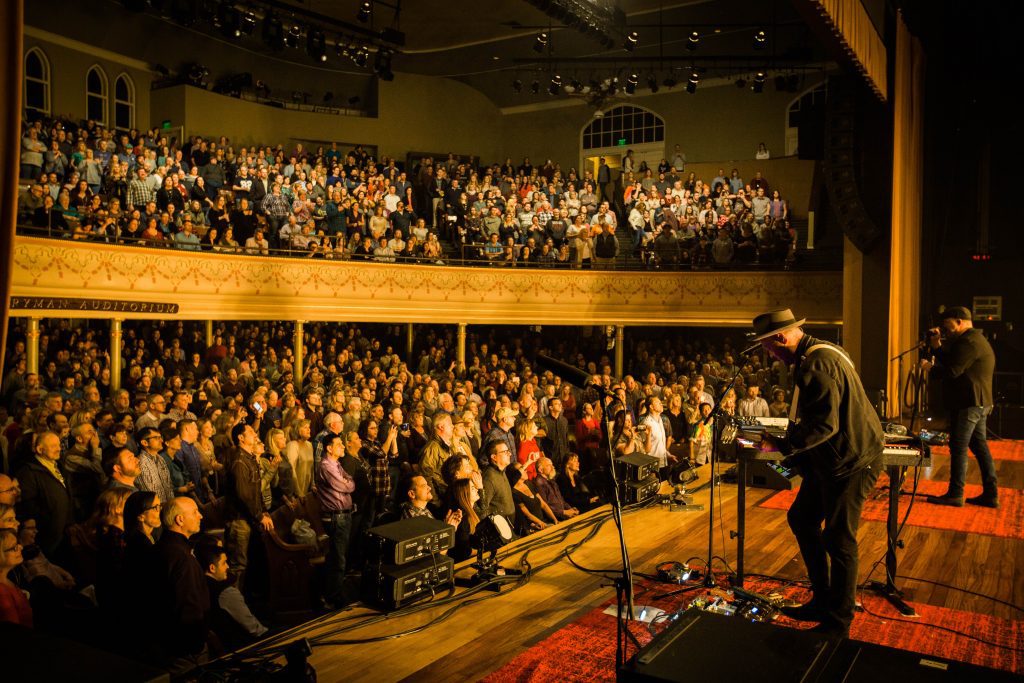 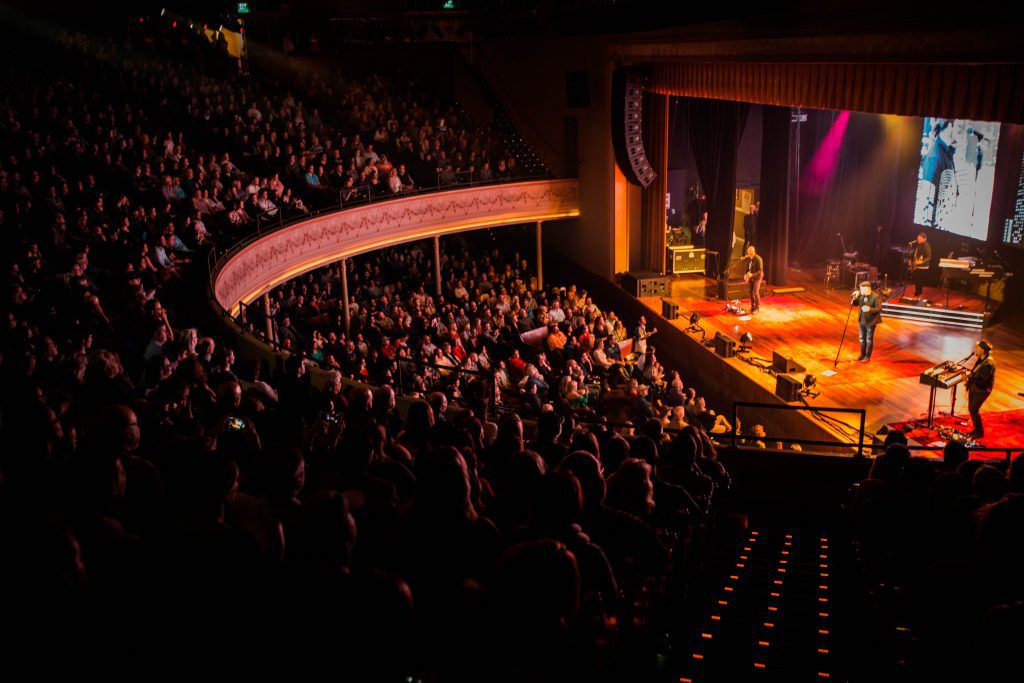 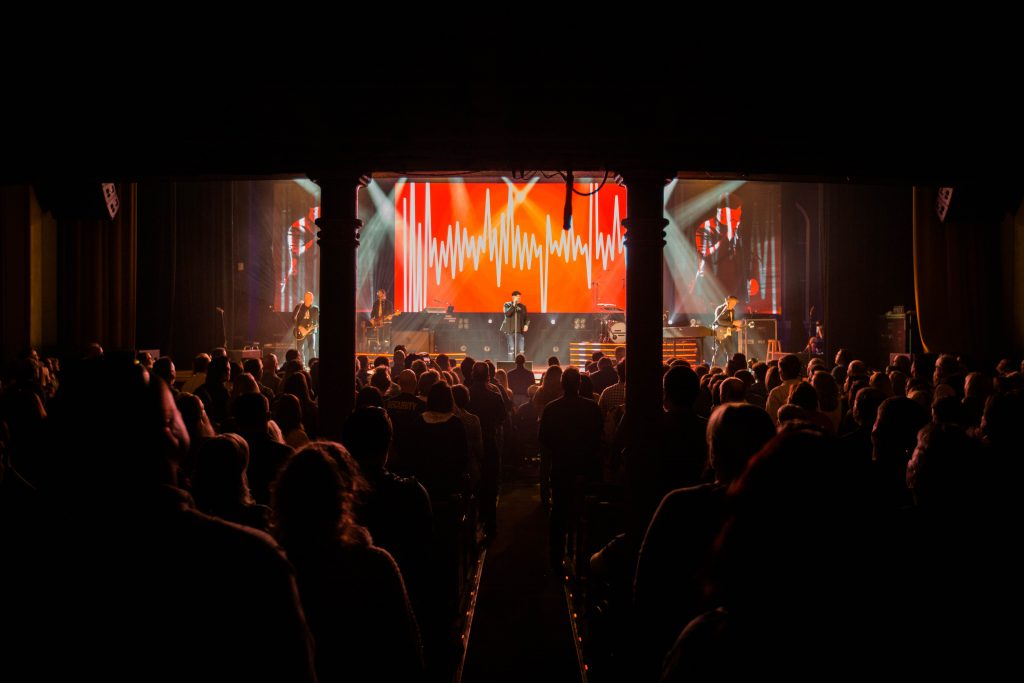 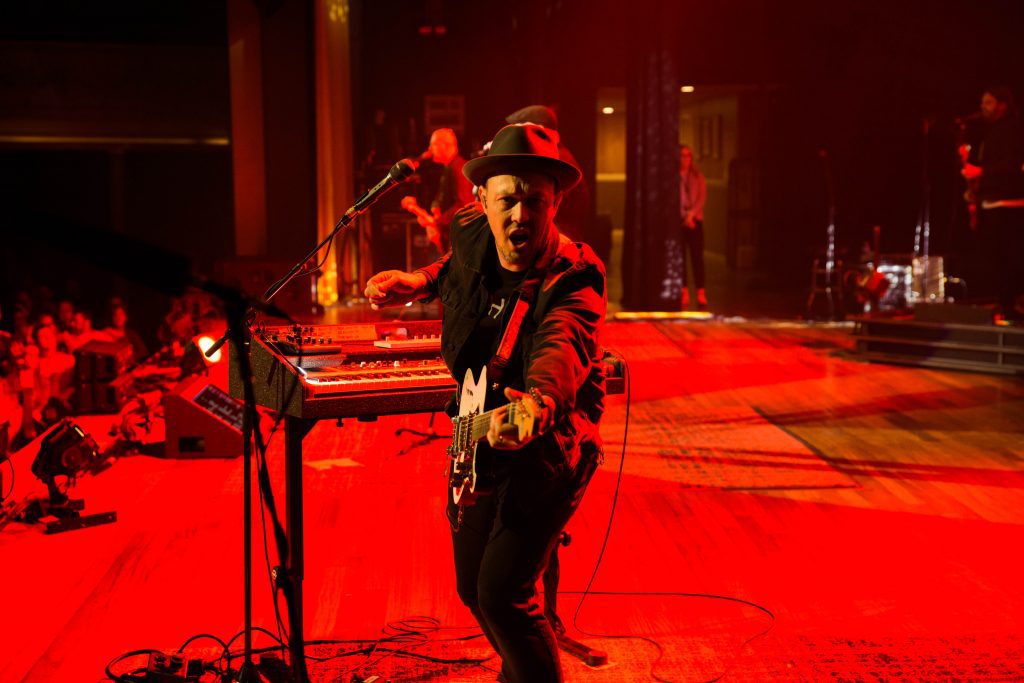 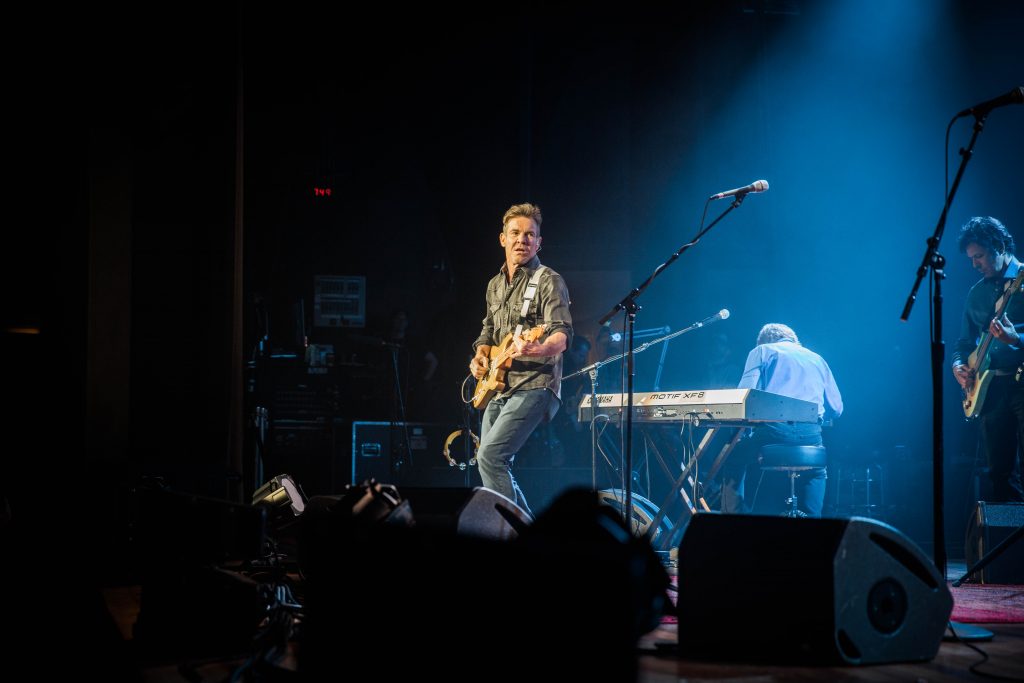