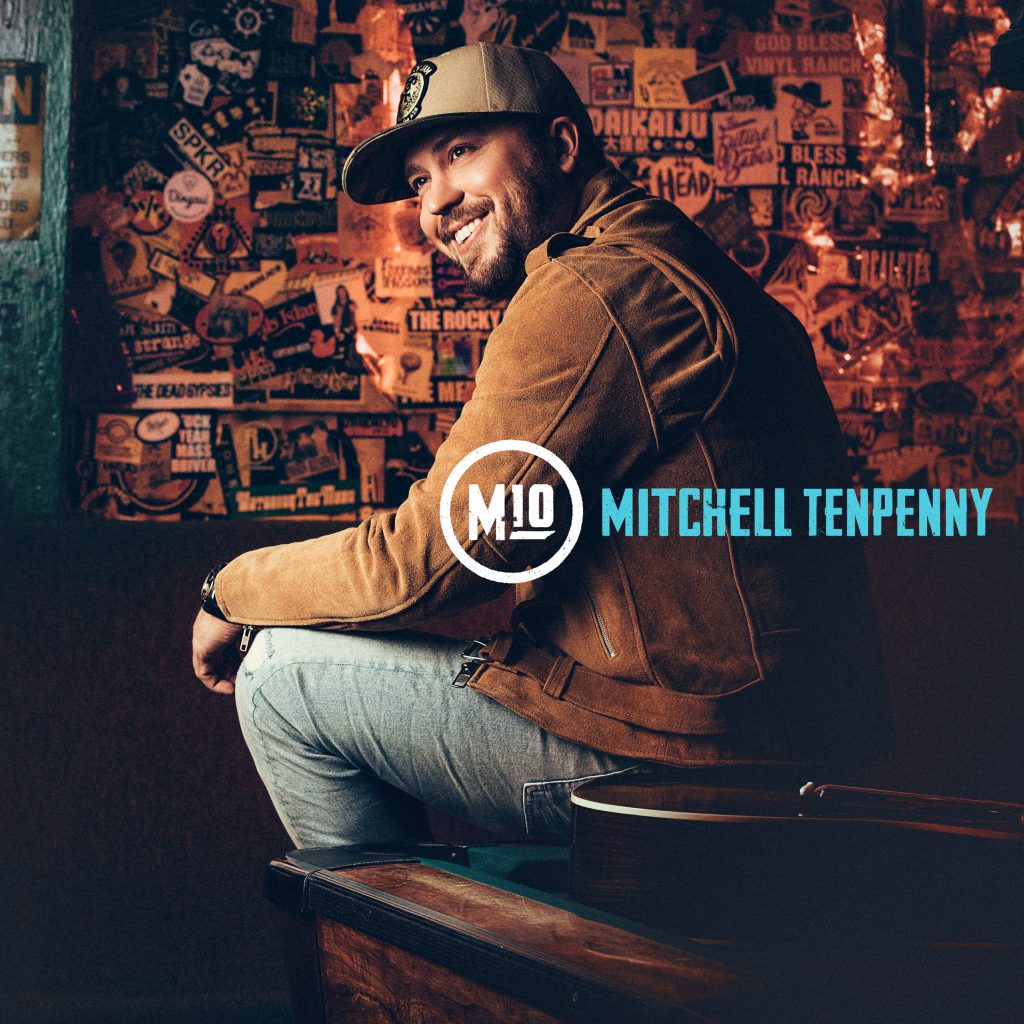 The guys have it.

Despite appearances by Cherish Lee, Kelsea Ballerini and Leslie Tom in this edition of “DisClaimer,” the standout releases all belong to country males. And I do mean “country,” because that seems to be the trend du jour.

The Disc of the Day contest boils down to two outstanding performances. I never thought I would hear myself say this, but one of them belongs to Cole Swindell, whom I have previously thought only mildly interesting. He is edged out only by Mitchell Tenpenny. Donna Hilley’s grandson comes into his own with “Drunk Me.”

PATRICK DARRAH/I Never Got Over You
Writers: Brad Wolf/Don Goodman; Producers: Drew Smith/Kevin Grantt; Publishers: Big Hitmakers/Little Tornadoes, no performance rights listed; Double Darrah
– Darrah is the latest graduate of the honky tonks of Lower Broadway. His debut single has a crunchy, ringing track and loads of melodic hooks. This is country heartache with a contemporary edge and plain-spoken honesty. Recommended.

RICKY COOK/Thanks A Lot Loretta
Writers: Cook/Pennington; Producer: J.P. Pennington; Publishers: Hill Pick N/Guitar Juice/Suzie Pennington, BMI/ASCAP; Imperator (track)
– His woman listens to Loretta Lynn’s records and makes it hard on her hubby. It seems he can’t come home a drinkin’ or carry on like he used to. From the guitar licks to the steel to the baritone vocal, this is country, country, country all the way.

COLE SWINDELL/Break Up In The End
Writers: none listed; Producer: none listed; Publishers: none listed; Warner Bros.
– Very, very touching. Beautifully produced in an understated way. Looking back at a failed romance, he’d do everything all over again even knowing the story has an unhappy ending. As both a song and a performance, this is head and shoulders above everything else this guy has released to date.

CHERISH LEE/Tequila Cowgirl
Writers: none listed; Producers: Nate Wedan; Publishers: none listed; CL
– Cherish is the daughter of Urban Cowboy Johnny Lee (”Lookin’ for Love”) and Dallas TV vixen Charlene Tilton. The title tune of her debut Nashville album is a mid-tempo word portrait of a free spirit who goes her own way in the world. Her vocal performance is admirably expressive.

JAKE OWEN/I Was Jack (You Were Diane)
Writers: none listed; Producer: Joey Moi; Publishers: none listed; Big Loud
– The track cleverly quotes the guitar licks of John Mellencamp’s 1982 rock smash “Jack and Diane.” Not surprisingly, the lyric is full of nostalgia for lost youth. It’s all very hooky and listenable.

LESLIE TOM/Ain’t It Something, Hank Williams
Writers: none listed; Producer: John Macy; Publishers: none listed; Coastal Bend
– Plaintive and evocative, this ballad imagines what life was really like for the heartbroken Hillbilly Shakespeare. It’s the title tune of an entire concept album about the music and the legend of Hank Williams. Dean Miller guest stars on the lively track “Are You Ready for Some Hanky Panky.”

MITCHELL TENPENNY/Drunk Me
Writers: none listed; Producers: none listed; Publishers: none listed; Riser House/Columbia
– I have been in this guy’s corner from the get-go. This is a terrific outing, full of passion and fire. His vocal goes from a whisper to a scream as the saga unfolds of a fellow who’s been sober ever since she left because when he’s drunk, he wallows in her memory. The production supports his vocal gymnastics every step of the way. Essential.