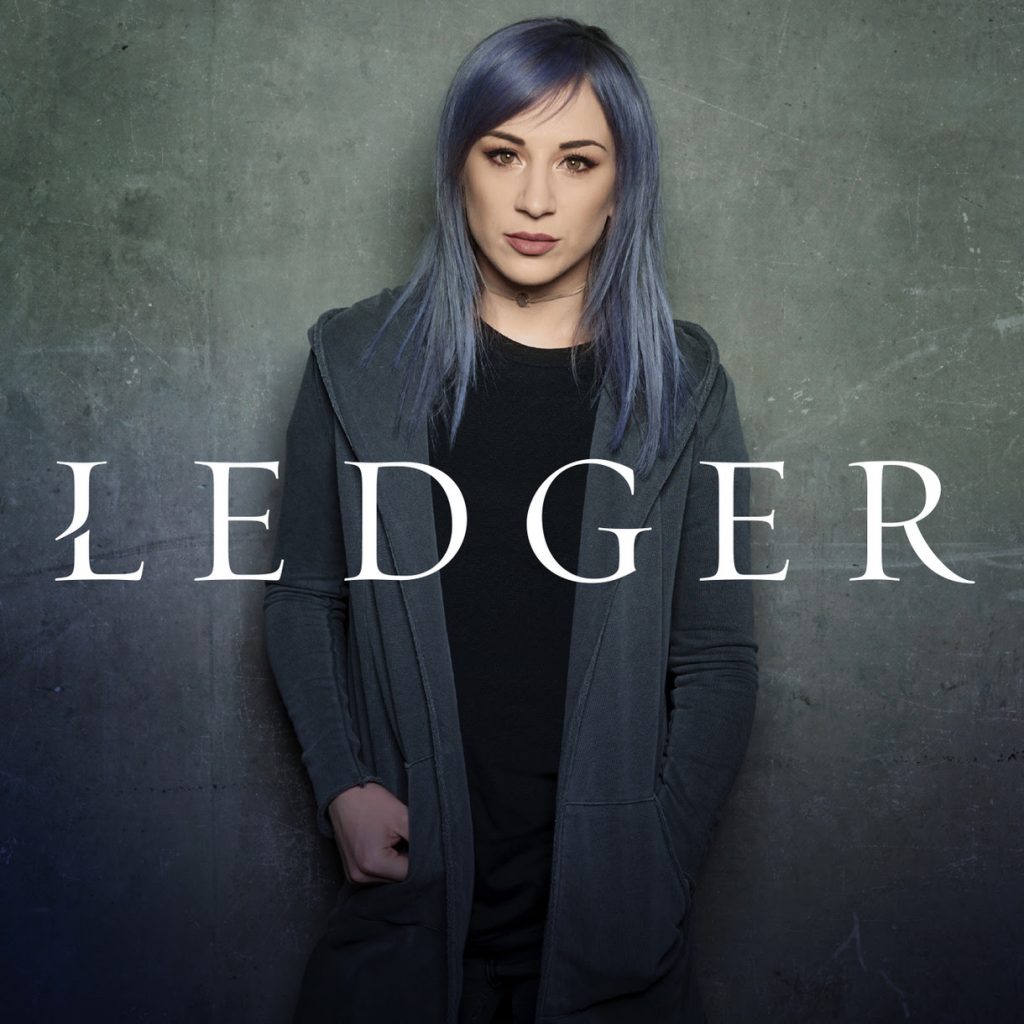 Her self-titled debut EP, LEDGER is set to release April 13. Ledger’s unique vocals and powerful stage presence have given her a distinct role in Skillet since joining the band when she was just 18. She has been collaborating with Korey Cooper and Nashville-based producer Seth Moseley, whose credits include For King & Country and Francesca Battistelli.

“It’s so surreal that I will be releasing my first EP in just a few weeks!,” said Ledger. “The writing and recording process with Korey Cooper, John Cooper, Seth Mosley and many others has been so much fun and I’ve loved every second of it! Learning, growing, and creating with these ridiculously talented people has been one of the most rewarding seasons of my life. We’ve created something fresh that feels unique to me. I can’t wait to share these songs with everyone; it feels like I’m getting to share a new side of myself!”

In addition to her role as drummer and vocalist with Skillet, on “joy.UNLEASHED | The Tour,” Ledger, along with a full band, will be opening the tour with new, original songs. The tour will stop in over a dozen markets from mid-April through early May, visiting San Antonio, Cedar Rapids, Huntsville, Orlando, Miami and more.

“Skillet fans are going to flip when they hear LEDGER. This is what they’ve been asking for for a long time,” said Skillet front man, John Cooper. “Jen has come into her own as a singer, songwriter, and as a front person. We took our time making sure we were releasing the best project we could. The time has finally come and we cannot wait for fans to hear it!”