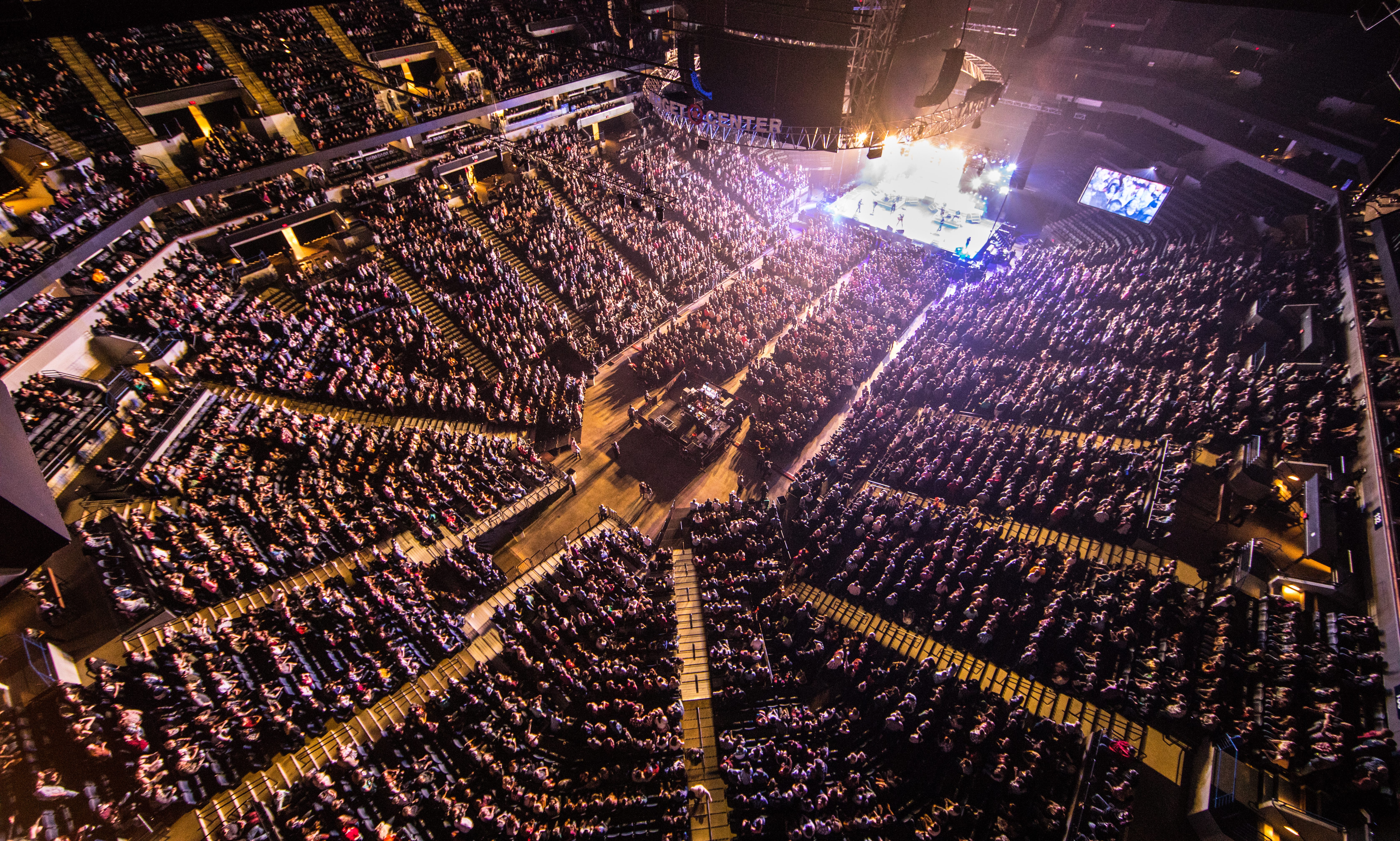 Chris Young is on quite a run with his Losing Sleep 2018 World Tour, wrapping up the first leg of the tour with an impressive 18 consecutive arena sellouts and six straight weeks of playing to capacity crowds.

The tour picks back up April 5 in Hidalgo, Texas, with special guests Kane Brown and Morgan Evans, and after the tremendous response to its initial run, Young has added nine more shows. He headlines his first-ever hometown show as part of those at Bridgestone Arena in Nashville on Sept. 22.

Young’s latest single, “Hangin’ On,” the second single from his latest album Losing Sleep written by Young with Corey Crowder and Josh Hoge, is set to impact country radio March 5. He recently filmed a video for the new song at the Wyndham Grand Clearwater Beach in Florida as part of a promotional partnership with Visit St. Pete Clearwater Beach. Fifty lucky fans had the opportunity to be part of the video, meet Young, and watch a private acoustic concert by him in addition to two nights of accommodations at the Wyndham Grand Clearwater Beach, Florida.