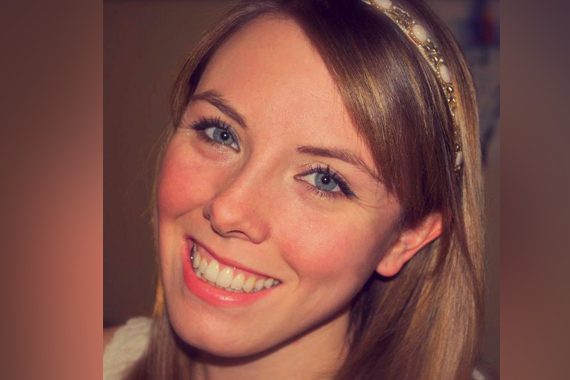 Shore Fire Media has announced the opening of a Los Angeles office this week on the ninth floor of The Desmond Building in the city’s Miracle Mile District. The new location will be helmed by Ally Norton, a graduate of Boston College who has worked with Shore Fire since 2015, handling campaigns for Melissa Etheridge, Margaret Glaspy, Grizzly Bear, Tash Sultana, Tedeschi Trucks Band, Lee Ann Womack, Pussy Riot’s Nadya and others. The Los Angeles outpost joins Shore Fire’s New York headquarters and Nashville outpost, which opened in 2013 and expanded into a new Music Row location last year.

“Los Angeles has been a second home to many of our staff of late as our West Coast work and roster have grown,” says president Marilyn Laverty. “We’re thrilled that our outstanding publicist and executive Ally Norton will be in charge of our new LA operation.”

“I’m very grateful for the opportunity to represent Shore Fire Media on the West Coast,” Norton says. “I’m so excited to be here, and I look forward to expanding Shore Fire’s presence in LA’s amazing music community.” 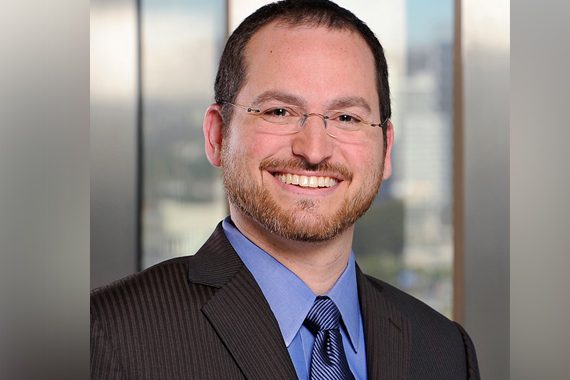 Music lawyer Michael Rexford has been promoted to partner at Manatt, Phelps & Phillips, LLP, in the firm’s Los Angeles entertainment and media practice. Rexford had previously held the position of counsel since he joined the firm in 2012 from Universal Music Publishing Group, where he had served as vice president of business affairs. In December, Rexford’s representation of Kobalt Music Group—alongside Jeff Biederman, co-chair of Manatt’s music practice—made headlines when Kobalt finalized a $150 million acquisition of Songs Music Publishing. 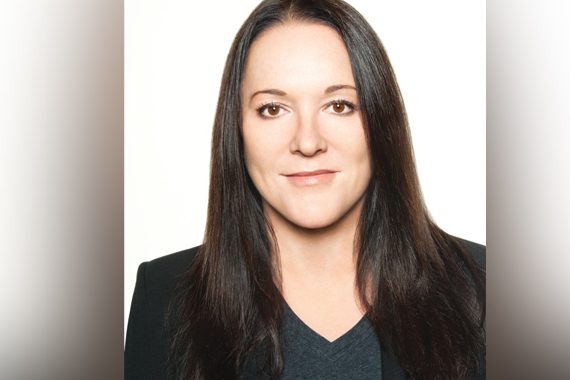 Swanson was most recently EVP, Media & Strategic Development at Epic Records, working with artists such as Meghan Trainor. Her previous stops include Island Def Jam, Interscope/Geffen/A&M and Arista Records.

“I am thrilled to join Tom Corson and the amazing Warner Bros. Records’ team in this new adventure,” said Swanson. “With Tom’s leadership, expertise, creative genius and proven track record combined with the label’s new artistic vision and all the amazing artists who call Warner Bros. home, I predict magic is on the horizon. I truly appreciate Tom for bringing me on board and look forward to next week’s electrifying Grammy celebration and many successful years at Warner Bros. Records.”

“Laura is one of the most admired and experienced communications execs in our business, with outstanding relationships throughout the artistic and media communities,” said Corson. “As our industry continues its rapid evolution, the media landscape is constantly shifting, and Laura has always taken the lead in placing her artists and her labels at the forefront of the most innovative avenues of exposure and development. Our working paths have crossed twice during our careers, at A&M and later at Arista, so I am especially happy to welcome her to the Warner Bros. team at this exciting time in the label’s history.”