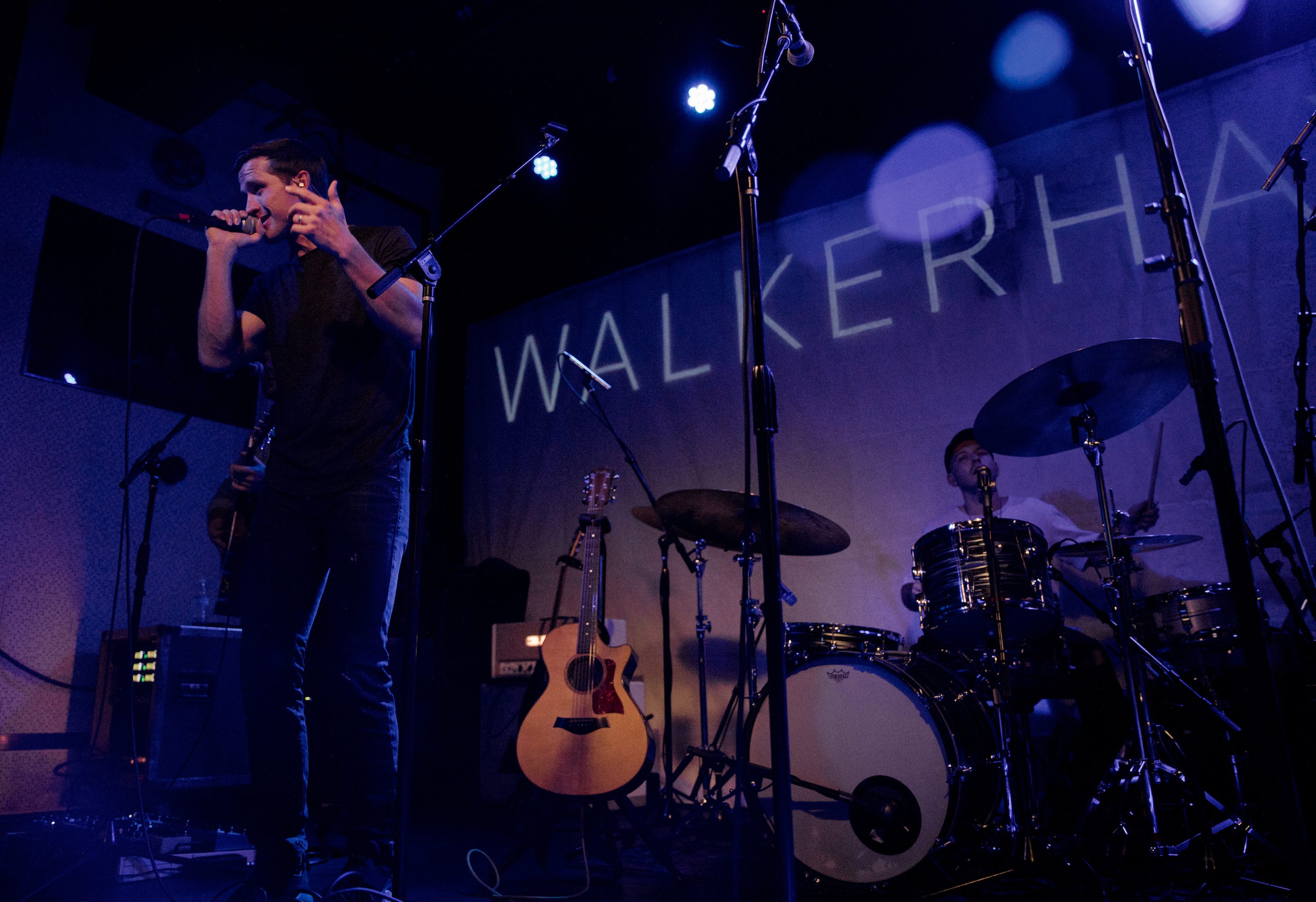 Walker Hayes is launching his own 13-city tour, the Good As Gold tour, named for a line in his Gold-certified hit,“You Broke Up With Me.” The tour will kick off Feb. 1 in Uncasville, Connecticut and will run through April. Hayes is gearing up for the release of his debut album, boom., this Friday, (Dec. 8), and “You Broke Up With Me,” which is Top 15 on the charts, has already notched over 50 million streams.

“I am so humbled by folks wanting to see this live that we can do this,” shares Hayes. “I’m so honored to have so many supporters — from my peers to the industry to country radio — on this crazy journey with me. You all have absolutely changed my life.”

Fans can pre-order Hayes’ new album boom. and instantly receive five tracks including the current single, “Beautiful,” “Halloween,” “Shut Up Kenny” and “Beer in The Fridge.”

Tickets for the new tour go on sale this Friday (Dec. 8).