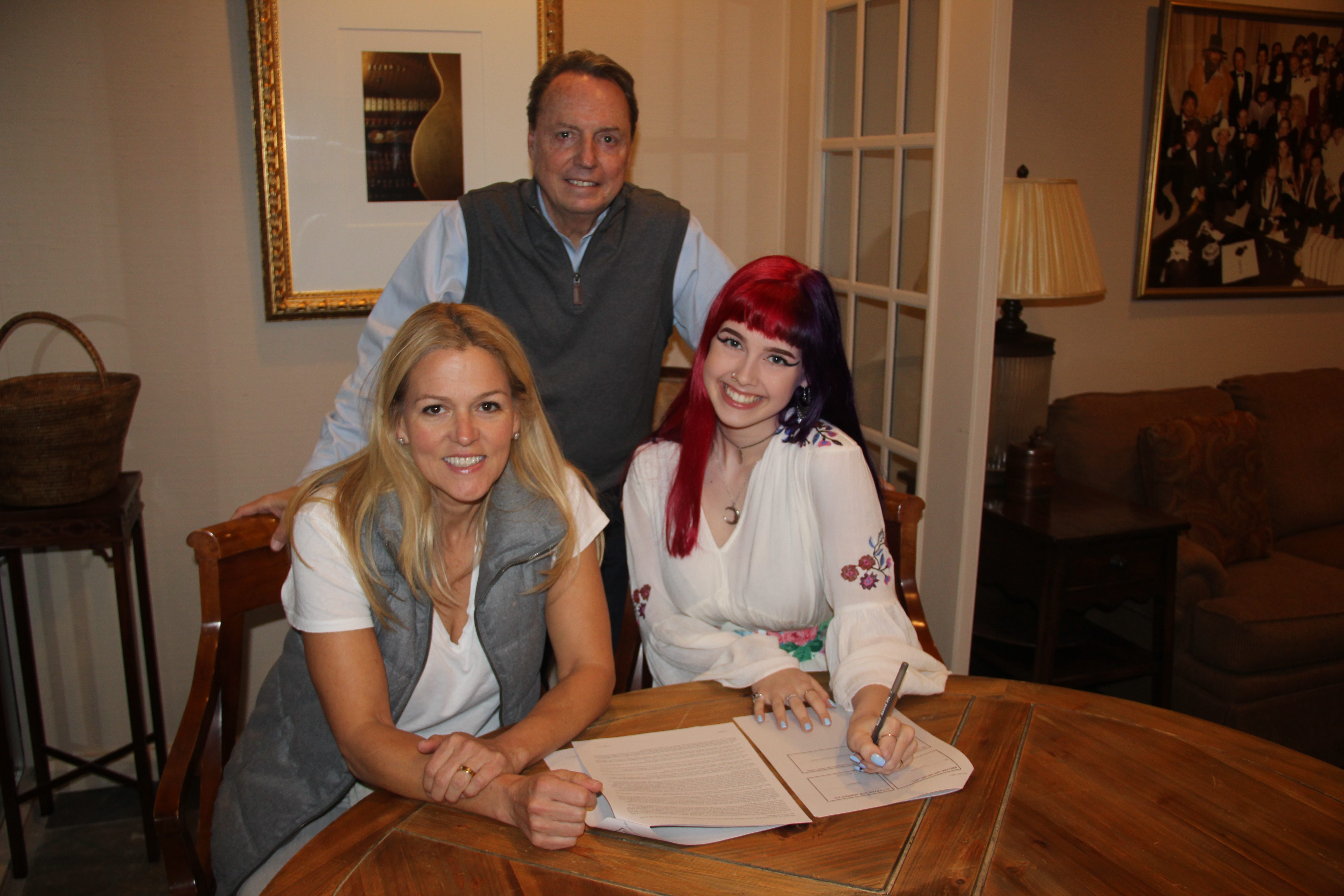 Two of Ketchum’s original songs will be featured in the soundtrack of a Disney feature film being released in early 2019 (title not yet released), and she will travel to Ireland in the New Year to work with fellow writers on an upcoming BBC-TV program. Ketchum will also release new music and debut her Youtube channel in early 2018.

“There’s always an extra reason to celebrate when the daughter or son of a successful BMI songwriter follows in their footsteps and signs with us. Such is the case with Ruby, whose father Hal Ketchum, signed with BMI at the beginning of his career. Ruby is a breath of fresh air, just as her dad was when he emerged on the scene. We are thrilled to welcome Ruby into the BMI family!” says Jody Williams, VP creative of BMI Nashville.

“Having grown up going to BMI No. 1 parties and having the awards hang on our walls at home, I am excited to now myself be a member of the amazing family and community of songwriters here,” says Ketchum. “My mom and dad introduced me on the Opry Stage when I was 11 days old. I literally took my naps in my dad’s guitar case.”