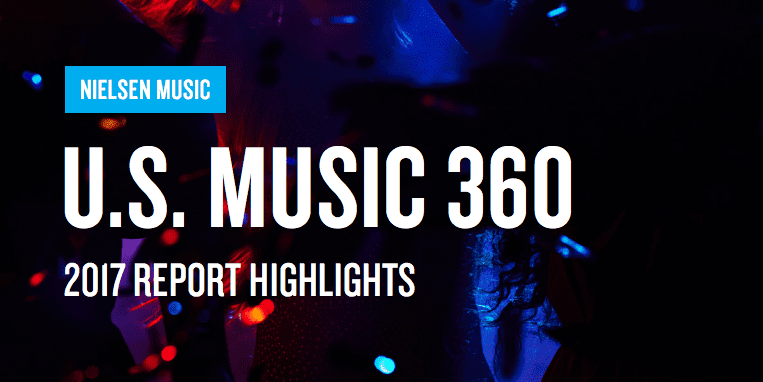 A recent Nielsen U.S. Music 360 study has found that while streaming continues to increase in popularity among music listeners, AM/FM radio still stands as the primary way listeners discover new music, according to 49 percent of study participants.

The second most-popular avenue for discovering new music is recommendations from friends and relatives (40 percent), followed by online music services (27 percent) and social media (25 percent). 72 percent on study participants who stream music online also listen to some form of radio.

The study found that 90 percent of the population listens to music, with consumers spending an average of 32.1 hours per week listening to music. The survey also found that people spend an average of $156 on music each year, the majority of that allocated to live performances. 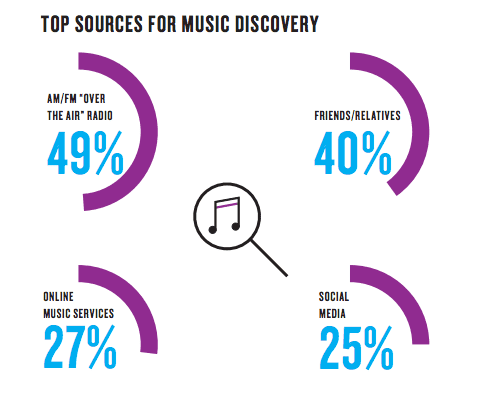 Nielsen’s collected data for the study from an online survey in August 2017, involving more than 3,000 music consumers over 13 years of age. The data was weighted to reflect U.S. census population information including age, gender, region, education and more.