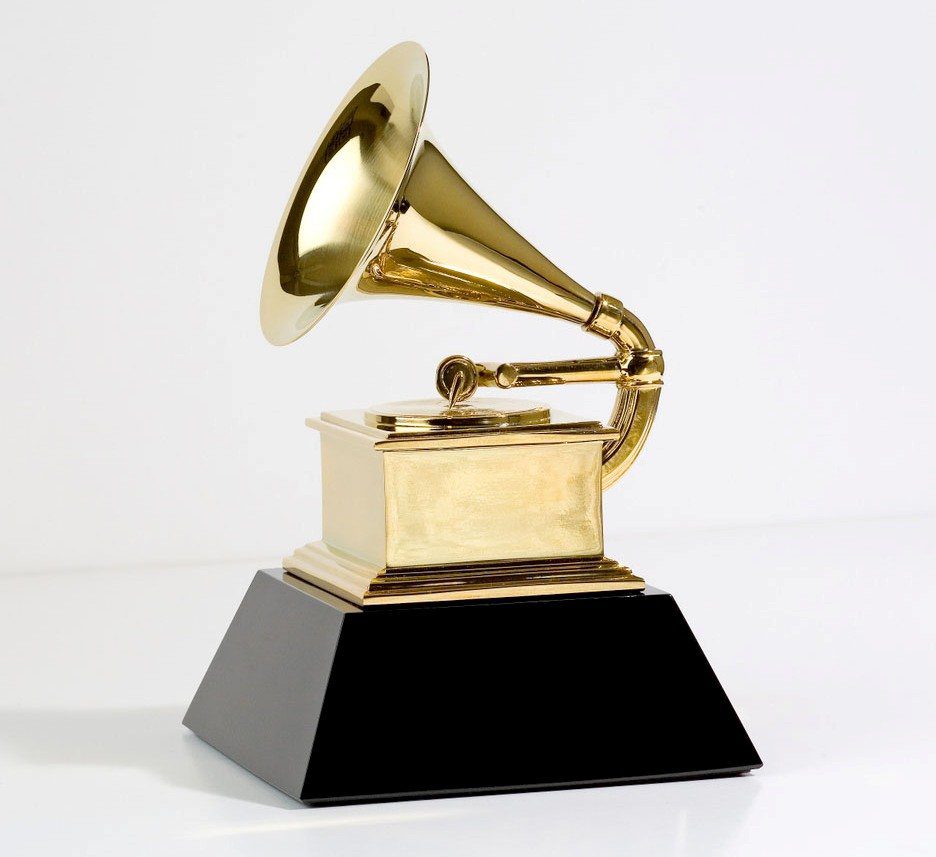 John Legend and Carrie Underwood will co-host a new Grammy anniversary retrospective, Grammys Greatest Stories: A 60th Anniversary Special, that will air Nov. 24 on CBS. The all-encompassing show will be packed with epic moments from the past 59 years of Grammy history, including new stories from the artists about how their Grammy performances came to be.

Special show segments will include reactions from Grammy producers and members of the music community following some legendary performances, including Paul McCartney bringing the Beatles’ legendary album, Abbey Road, to the Grammy stage.

Among the highlighted moments being recalled for the show are Blake Shelton’s appearance with Glen Campbell on The 54th Grammy Awards in 2012. “I have never felt more honored, proud, and nervous, and a sense of unexpected accomplishment,” said Shelton about the collaboration. “My first moment on that stage was with one of the greatest legends—not in country music—of the entertainment industry, period!”