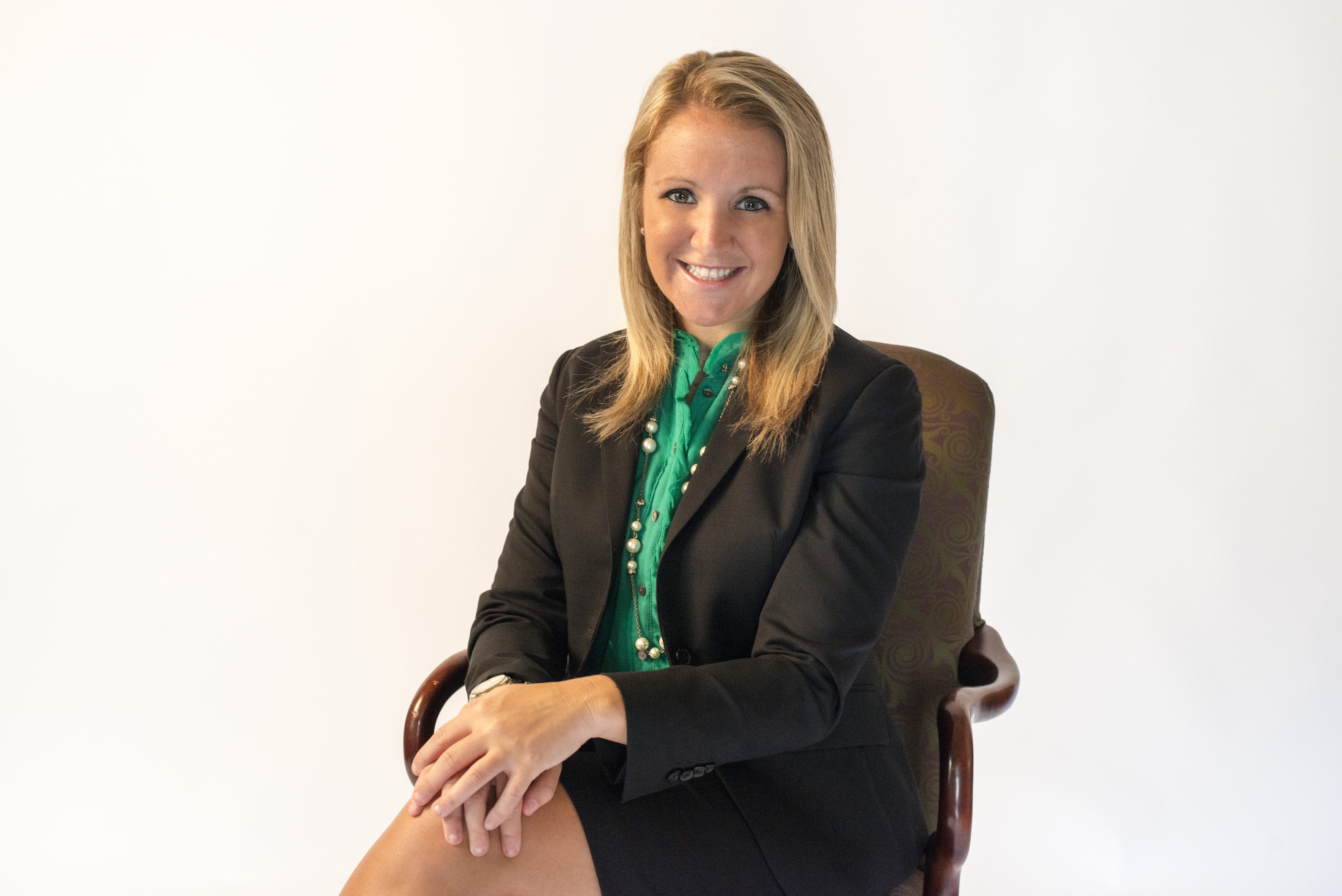 She serves on the Nashville Bar Association Young Lawyer’s Division Board, where she is a Co-Chair for the Arts Immersion Gala. She provides pro-bono legal services to low-income artists and musicians through Volunteer Lawyers & Professionals for the Arts.

The south Florida native received her masters in music business while in law school at the University of Miami after receiving her political science degree from Elon University in North Carolina.

MusicRow: Describe your path to Nashville.

Spahn: I wanted to do entertainment law and did an internship with CMT in Nashville when I was in college, which made me fall in love with the city and I actually finished my last semester of law school at Vanderbilt. I have been at Shackelford ever since, now in my sixth year of practice.

What areas of focus does Shackelford specialize in?

We are based out of Dallas, Texas. We have 40-50 attorneys in Dallas with an array of practice areas, including aviation, tax, banking and family law. Our Nashville office is kind of our entertainment hub. We have entertainment attorneys on the transactional level, which is primarily my focus, and then we have commercial litigators who specialize in entertainment and intellectual property. We also have an office in Austin with a handful of attorneys.

What area of practice do you focus on particularly?

For the most part my area of practice as it pertains to live events involves contracts leading up to the event and once the event takes place—if there’s issues that happen at the event—it includes those resolutions. I work with an array of artists, companies and producers from a variety of genres from Los Angeles and even New York. There are differences with the types of deals you would make with a pop artist versus a country artist. I think country is in connection with the more traditional model that we’re starting to see a variety of deals like single deals and joint ventures.

With modern-day co-ventures, how do you structure deals where indie publishers/labels are looking to recoup their stake in a budding artist’s career when they sign to a major?

Majors labels are making less of an investment from the beginning, but then coming in and either acquiring the artist from the independent label or publisher, or creating joint ventures with the independent company. I’ve been doing more of those types of deals in the past year than ever before where you have a lot of publishing companies investing in the artist outside of just songwriting—even production companies. We’re seeing more hybrid independent companies, whether it’s a production/publishing, production/management who take on additional rights.

Explain the complexity as an attorney in negotiating the outcome of an artist’s transfer to a major label.

We’re seeing a variety of deals and a variety of terms, whether it’s a complete buy-out, joint venture, where the major label is licensing the rights from the independent company. In order to understand what market value is, or what the terms are you can negotiate on, it has to be an attorney that has experience with these deals because there’s a lot of creative ways you can structure it.

Do attorneys ever play A&R to help leverage artists they believe in?

Personally, I’m more of an organic relationship type person. I don’t necessarily “shop” deals. If I feel there’s a natural fit or I’m in conversation with someone and I think that connection/meeting/co-write would potentially be great, I am more than happy to set them up.

That being said, there’s a lot less deals than there used to be, so it’s been increasingly more difficult to shop deals. We have people in our office who have been really successful in [playing A&R] for years. I think it depends on the attorney’s personality.

How have you seen touring affected by the horrific event that happened at Las Vegas’ Route 91 Harvest Festival?

A lot of questions have been brought to the table about what venues, promoters, artists can do to take all the steps necessary to ensure their protection.

From a legal standpoint, when you look at liabilities on all parties involved, one of the biggest trends on the larger artist/festival-level is terrorism insurance. This is all in light of the Ariana Grande and the Las Vegas shootings, so that in the event something does happen, they’re protected from liability from being sued if something happened because of an act of terrorism. Right now with Las Vegas there are all these lawsuits occurring on behalf of victims, saying there should have been additional precautions taken by the artist/venue/promoter.

In the event you don’t have the right type of insurance, you are at risk to have to pay the attorney fees and the judgment award connected to such events if the person has a valid claim and adjudicated in a court of law.

Would firms like Shackelford be representing clients in those types of civil cases?

Hypothetically. It can work two-fold if you were getting sued. Depending on the wording of your insurance policy, the attorneys might be appointed on behalf of the insurance company. If you didn’t have an insurance policy, then you would hire your own council. That’s what the litigators in our office would handle.

What new steps are you seeing to ensure artists and fans are protected at live events?

A lot of live events are beefing up security, adding snipers to the roofs in areas that are surrounded by tall buildings.

I have an event taking place in a few weeks in Vegas—it’s really the first outdoor event similar to the [Route 91 Harvest Festival]. They’re working with the local police department to make sure there’s additional security. On the artist-side, especially with the higher profile artists, they’re increasing their security as well. They’re hiring additional people to travel with them and protect them in the event that something happens.

But unless you make a decision that live events similar to Las Vegas cannot occur at all, which I don’t think is going to happen, there is not a ton that can be done to absolutely ensure that an incident like Vegas won’t occur again. It’s a scary world, requiring a risk assessment in all aspects—not just live performance—with what you’re going to take part in.

The [Route 91 Harvest Festival] took precautions to ensure everyone at the event had to go through security to get in. Prior to Vegas you saw the screening process beefed up when entering/leaving/bringing things in. Beyond that, when you’re looking at what precautions can be taken outside of what you can control, such as the buildings around the event, there’s not a lot that can be done. For artists, it’s a risk to play a fair or festival. Because people find ways to bring things in to live events, whether it’s a gun or a bomb.

Regarding another hot topic, sexual harassment claims, are there specific legal challenges you see arising?

I personally haven’t dealt with any sexual harassment claims. There have been a lot of accusations made and a lot of executives parting ways because of what has come out in the media lately. There was a great example [recently] where there was a festival, and a few days prior the larger company announced they were parting ways, then two days later an article came out about sexual harassment. I’m not personally dealing with any of those clients, but it’s definitely a trending topic.

Why might a victim need to crowd fund a campaign to retain a lawyer? Wouldn’t lawyers take on legitimate cases, regardless?

The legitimacy of a claim is murky. Just because you may have certain facts in your favor based on the initial meeting with a client, talking about their claims that sound legitimate, it doesn’t mean it’s going to be held up in a court of law. There are facts you don’t know about, or a jury won’t see it another way. Because of that, lawyers are able to work on a contingency basis, which means if you win this case, I get paid based on whatever money you make on the case—typically a set percentage. There are some lawyers who do that, and some that base their practice on that, but it’s difficult to gauge legitimacy. And if you’re wrong, you could spend hundreds of hours working that case, and not get paid for it.

There are some lawyers who will take cases on a contingency basis, but there are many that won’t, and that’s why you’re seeing people crowd funding money in order to pay for attorneys.