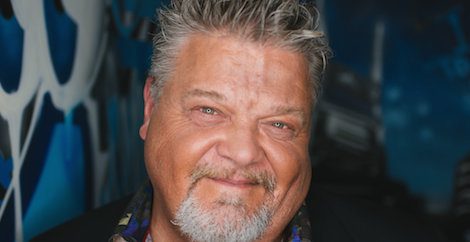 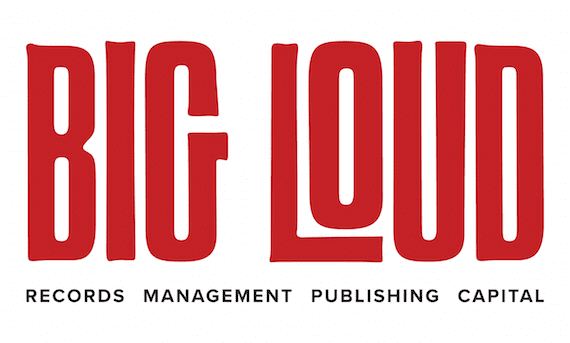 In 2003, songwriter Craig Wiseman, primarily known at the time for songs including Tim McGraw’s “The Cowboy In Me” and “Everywhere,” and Kenny Chesney’s “The Good Stuff,” launched his own startup publishing company, Big Loud Shirt. The then-fledgling publishing company’s first boost came in June 2004 when Tim McGraw released Wiseman’s “Live Like You Were Dying” to country radio. The song would earn Song of the Year honors from the Nashville Songwriters Association International, Country Music Association, Academy of Country Music, and the Recording Academy.

A multitude of songs followed, including Brooks & Dunn’s “Believe,” Blake Shelton’s “Boys Round Here,” and more. Wiseman was inducted into the Nashville Songwriters Hall of Fame in 2015.

In the years that followed, Big Loud has diversified, adding management, recording and a newly-announced venture capital division in a move inspired by Wiseman’s involvement in his now songwriter, Sarah Buxton. Shortly after the expansion, Big Loud signed artists including superstars Florida Georgia line to their management and publishing divisions, and are currently working at breaking artists including Chris Lane, Morgan Wallen and Jillian Jacqueline at Big Loud Records.

“Everybody kind of called it Big Loud anyway,” Wiseman says. “We thought we should just go with it.”

Along with the rebranding comes a simplified version of Big Loud Shirt’s iconic Hawaiian shirt logo, which Wiseman says was created by his wife KK. 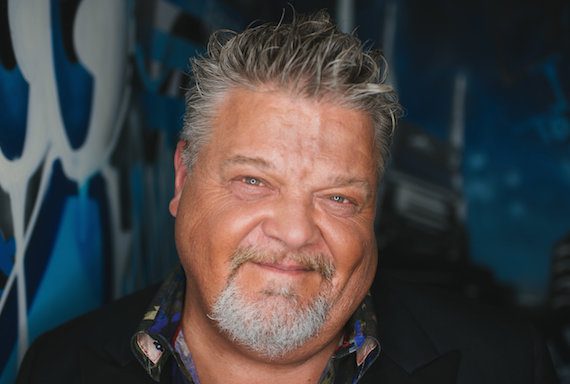 Big Loud’s publishing arm celebrated a new signing in Jamie Moore this year, who jointly signed to Big Loud’s publishing and management arms. Moore is a Muscle Shoals, Alabama, native who has had success with Florida Georgia Line’s hit featuring Tim McGraw, “May We All,” which Moore co-wrote with fellow Big Loud songwriter Rodney Clawson.

“Jamie and Chris Tompkins knew each other back in Muscle Shoals, Alabama,” Wiseman notes. “He’s a great guy and we all liked writing with him. Blake [Shelton] just cut something me and Jamie wrote on his new record.”

“He’s a very spiritual guy, and depending on his cowriters, he can write with Rodney and do a song for Blake Shelton on Tuesday, and then write with one of his Christian co-writers and win a Christian Grammy.”

Back in 2007, Buxton released her own album, Almost My Record, for Lyric Street. Wiseman was one of the producers on the project.

“It went through the record label, and it was kind of a comedy of errors, but that happens,” Wiseman recalls. “I kind of realized I don’t want to get this invested in a project I don’t have control over again. A few years ago she wanted to change publishing so she came over. Of course she does great as a writer and frankly I would love to do an EP on Sarah, and we’ve talked about it some,” says Wiseman. “I think she’s a world-class singer and I still totally see her having a life as a singer, if not becoming a huge star. But she is balancing being a writer and mother and all of that.”

Now, ten years later, the popularity of streaming and downloading have shifted the industry’s economics, making it easier for many artists and songwriters to take their music directly to fans.

“We are getting to a spot where you can release an album and you don’t have to do so much of the old-school thing. You know, you have to do radio promotion; you have to do these straight-up country approach. Also, producer guys have their own rigs and it doesn’t cost $25,000 to cut a record. You don’t have to sell half a million to break even. It’s definitely a whole new world now.”