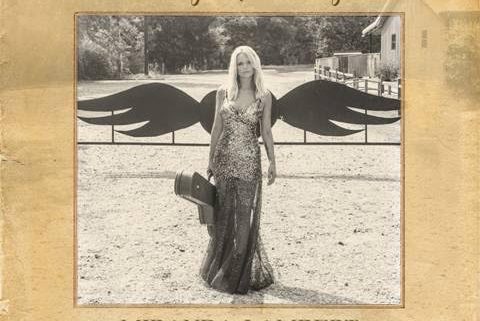 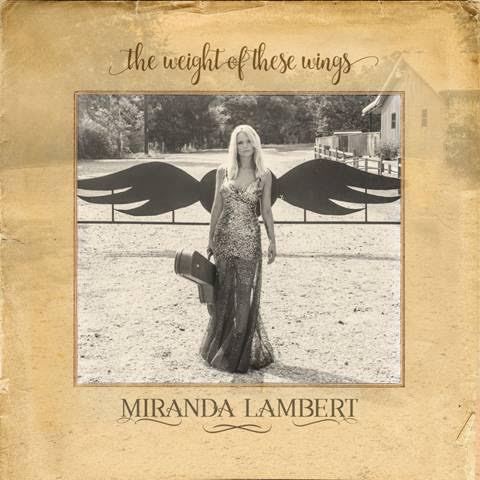 Miranda Lambert’s latest album The Weight of These Wings has reached another peak, as it has just been certified Platinum by the RIAA.

Released on Nov. 18, 2016, The Weight Of These Wings is Lambert’s sixth studio album and debuted at No.1 on the Billboard Country Albums Chart with 122,000 albums sold and No. 3 on the Billboard Top 200 all genre chart. The project included the hit single “Vice,” and was awarded the Album of the Year trophy at the Academy of Country Music Awards in April.